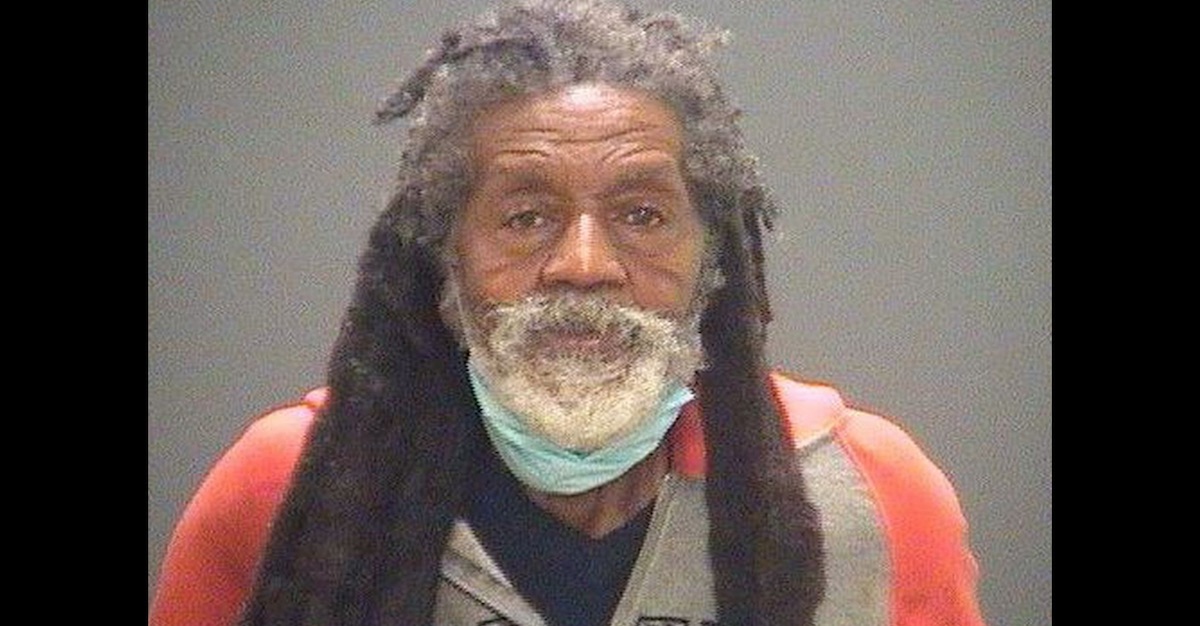 An 80-year-old man is accused of shooting and killing a neighbor after a “heated argument” over dogs on Monday in Cleveland, Ohio. During a Wednesday arraignment, Johnny Hogue pleaded not guilty to the charge of aggravated murder in the death of 68-year-old Barbara Rogers.

WOIO’s report on the shocking case said a “heated argument” about Hogue’s pit bulls led to the defendant shooting Rogers multiple times on a front lawn.

Anita Kirk said she had just gotten back from the grocery store with Rogers.

Kirk said the she herself was the one who called police the day before because Hogue shot at one of her dogs. Kirk said that she was arguing with Hogue on Monday and then Hogue responded by shooting Rogers several times in the chest, killing her.

“He did it in front of me. Me and him was the ones going at it,” Kirk said. “He shoots his gun off on the side of my house. He’s done several things and has it been reported? Yes.”

News Cleveland 5, citing the preliminary police understanding of what occurred, reported that Rogers tried to intervene as Hogue argued with another neighbor (likely Kirk, based on her public statements). Hogue then allegedly shot the victim and went back inside his residence.

Acccording to WOIO, neighbors said that Rogers was recently attacked by Hogue’s dogs.

Kirk described a neighborhood where you couldn’t walk down the street without the defendant “let[ting] his dogs out on you.” An unidentified neighbor reportedly said that Hogue told him he was “sick of” the victim the day before the shooting.

“He asked me could he talk to me, I thought he was just venting you know; I was just listening to him and next thing I know, she’s dead,” the person said.

Hogue is charged with the first-degree felony offense of aggravated murder. Aggravated murder is defined in Ohio as “purposely, and with prior calculation and design, caus[ing] the death of another.”

He pleaded not guilty on Wednesday and is being held on $1 million bond.