Man Charged in Missing Wife’s Murder More Than a Week After Her Truck Was Found Abandoned, On Fire 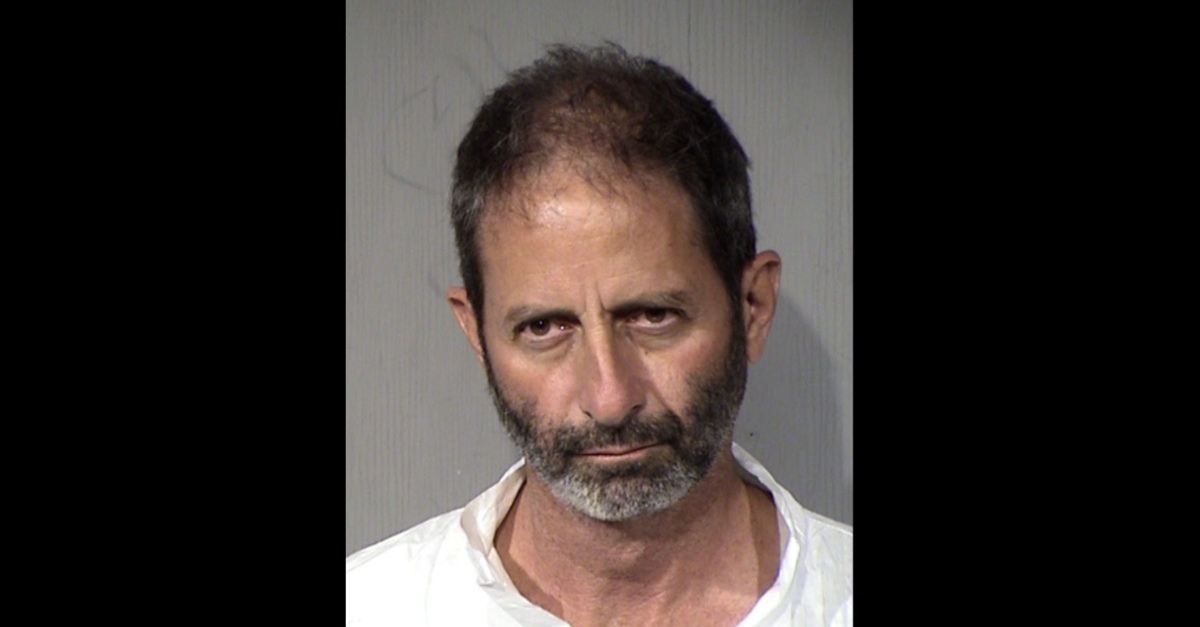 There has been an arrest in the disappearance of a missing Arizona woman, whose truck was found burning almost two weeks ago. Joseph Concialdi, 57, was booked for first-degree murder, Phoenix Police Sgt. Mercedes Fortune said according to ABC 15. The whereabouts of Julie Concialdi, 59, remain publicly unknown.

Julie Concialdi’s truck was found burned on Sept. 4, according to police in an AZ Central report. Phoenix cops responded to 20th Avenue and Monona Drive regarding a vehicle on fire. There was no one found in the truck. Through the license plate, authorities learned the vehicle was registered to her. She did not respond when they tried to call her and reach her at home, cops said. Her family reported her missing on Sept. 6. It turned out that she was last seen at her home around 27th Avenue and Dove Valley Road about 7 p.m. on Sept. 4.

“From family, both her husband and her children, was that she went to do a couple errands and never came back,” Sgt. Fortune said, according to ABC 15.

Concialdi’s disappearance was described as completely out of character.

“The first red flag was when she wasn’t returning texts and phone calls to her children,” her daughter Layce Phillips told the outlet. “If I ever sent her a text, within five minutes I had a phone call or a text back.”

#BREAKING Phoenix Police say missing woman, Julie Concialdi, is assumed to be a victim of a homicide based off of forensic evidence. Family says her husband, Joseph Concialdi, was arrested in connection to her death. She’s been missing since Sept. 4. https://t.co/Z0Xzjoqh4a

BREAKING: An arrest made in the disappearance of 59-year-old Julie Concialdi who was last seen on 9/4. Family & LE sources tell Fox 10 @PhoenixPolice have arrested her husband Joseph Concialdi. Julie’s truck was found abandoned & on fire 4 hours after last sighting. #fox10phoenix pic.twitter.com/cdTgVERadV

It is unclear if defendant Concialdi has an attorney in this matter.