5-Year-Old Seen Wandering Outside After Midnight Leads to Discovery of Mother’s Murder: Prosecutors 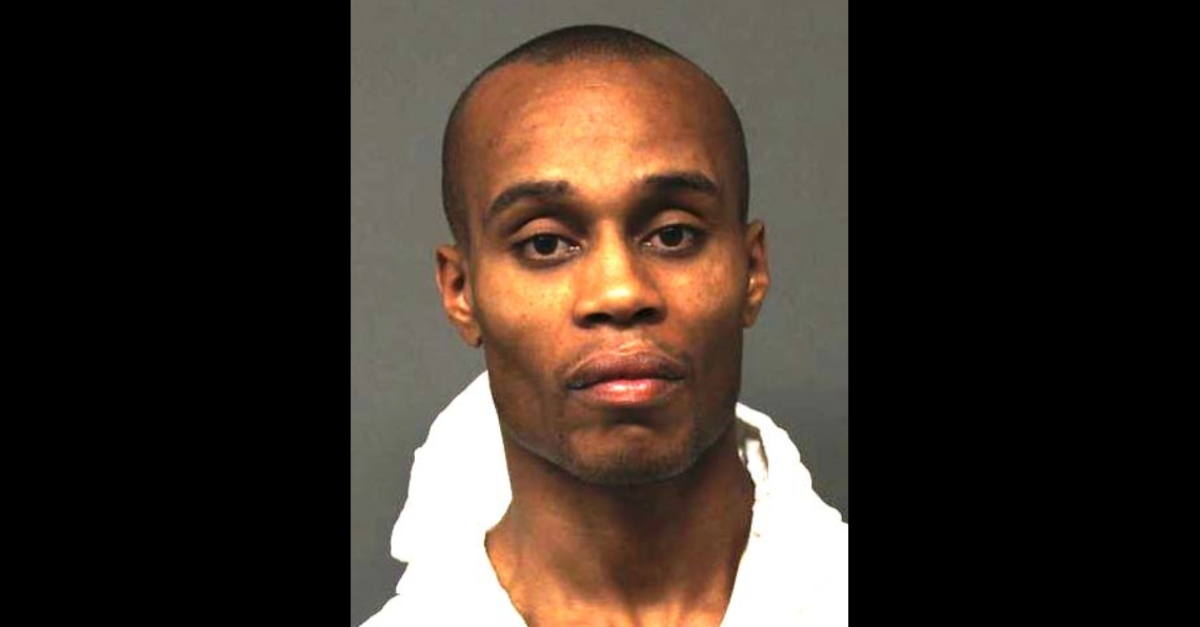 A 36-year-old New Jersey man was charged with murder after a person spotted his girlfriend’s young child wandering alone and notified authorities, according to the Bergen County Prosecutor’s Office.

Jeffrey Daniels faces charges of murder, possession of a weapon for an unlawful purpose, and endangering the welfare of a child.

The Dumont Police Department said they got a 911 call for a welfare check on Tuesday at about 12:20 a.m.: The caller said she saw the victim Michelle Burns’s 5-year-old child wandering through the courtyard after midnight.

Cops arrived on scene and found the child. Officers said they spoke with a person who told them she had been trying to reach Burns by cellphone, but Burns wasn’t answering. The witness also said she had heard an argument earlier that evening from the apartment where the victim lived with her boyfriend Daniels.

The individual also advised the officers that DANIELS had knocked on her door while carrying two small children and had asked for a ride.

Police said they found Burns dead inside the apartment, having been stabbed in the neck with a kitchen knife. The Closer Police Department told their Dumont counterparts they found Daniels “where he was attempting to knock on the front door of a residence.” The two children who’d been with him were recovered; no one was hurt, said prosecutors.

The defendant remains at the Bergen County Jail on no bond, according to records reviewed by Law&Crime. It’s unclear if he has an attorney at this time.

The two children found with Daniels were identified as Burns’ 18-month-old and 6-month-old children, according to ABC 13. The child who had been found wandering was five years old; this was Burns’ child from a previous relationship.

Neighbor reportedly said the victim and defendant had constant friction.