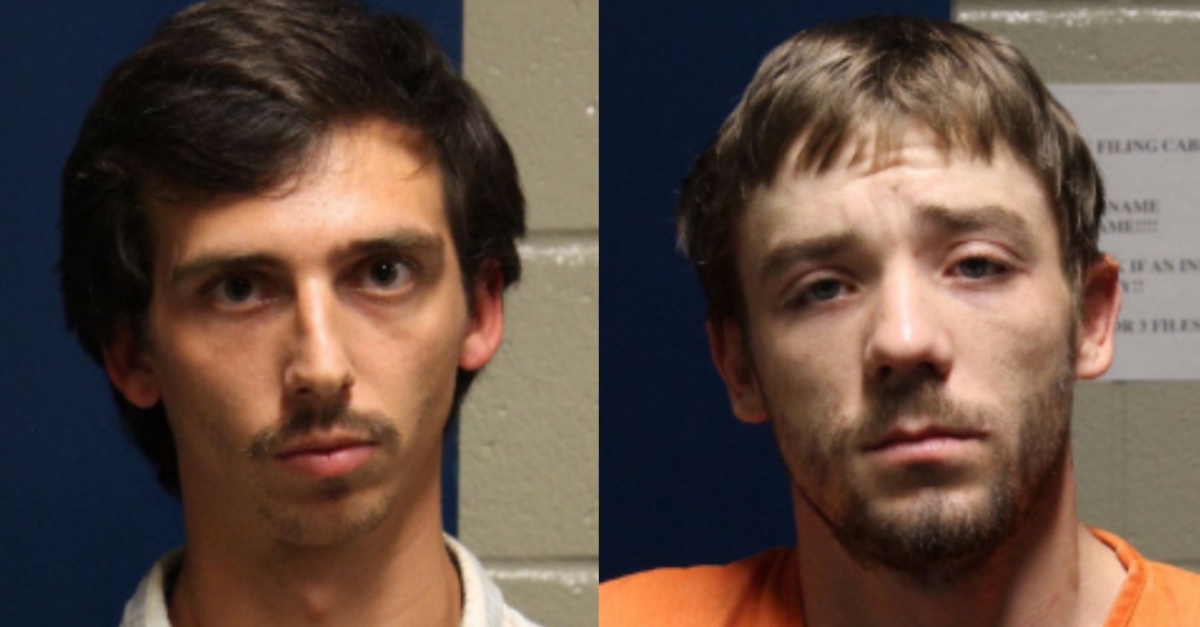 Officials say Woodall was reported missing on September 18, 2018. Investigators found his body near the residence he shared with two roommates on the 1200 block of Swiney Road in the town of Adamsville.

Woodall, then 30, was considered missing for months. A search notice from the Hardin County Emergency Communications District described him as dealing with post-traumatic stress disorder.

Authorities said that the local fire department was called the men’s mobile home on May 15, 2019, according to The Military Times. The residence was on fire, they said. King and Wisnieswki allegedly burned it to keep it from evidence. Forensic anthropologists excavated the spot, and found Woodall’s remains in a burn pile near the residence less than two months later on July 11. He had been dismembered.

***UPDATE*** We have been informed of more sad news this afternoon. Terry Woodall’s remains have been located & 2…

Posted by The AWARE Foundation, Inc. on Wednesday, August 5, 2020

The defendants are both charged with first-degree murder, abuse of a corpse, and destruction of evidence, according to the TBI. The Times said they also faced an arson charge.

Shawn Wisniewski, 28, and Christopher King, 25, were charged on July 20 with first degree murder, arson, tampering with evidence, and abuse of a corpse in the 2019 killing of Terry Woodall, 30, a former Army cavalry scout who served two tours in Iraq.https://t.co/LMfyONDTzI pic.twitter.com/AYcHM2KQNI

[Mugshots via Tennesse Bureau of Investigation]