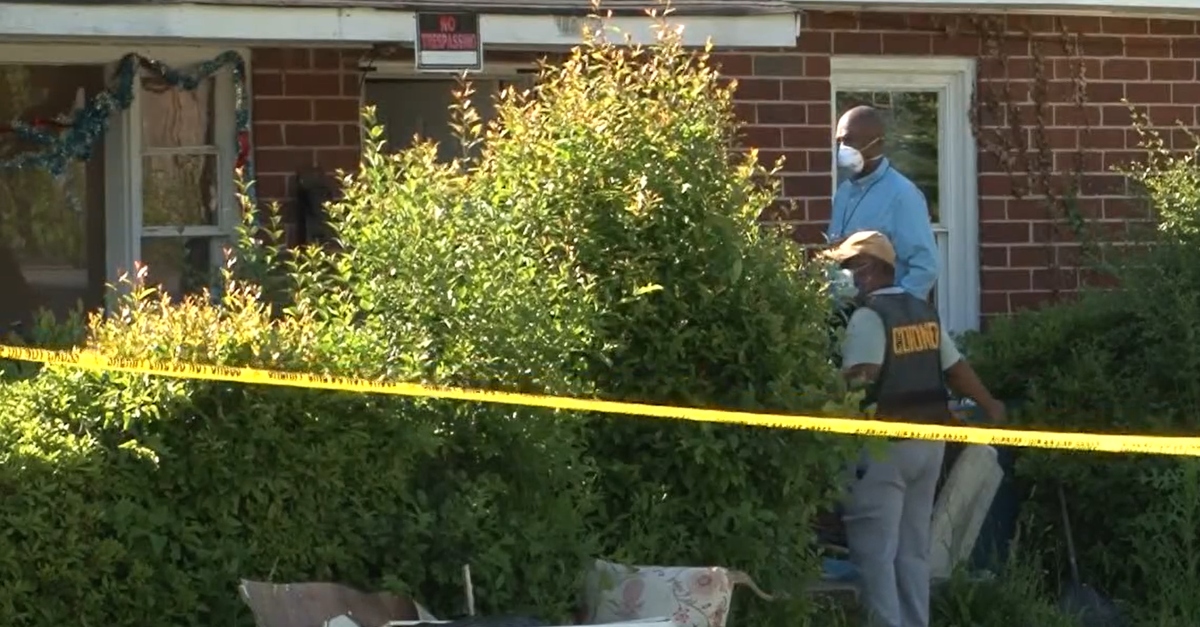 The Bibb County Sheriff’s Office in Georgia have reported a “tragic” homicide. Passion Latrice Watkins, 19, murdered her stepmother Melanie Powers, 36, authorities say. The defendant also allegedly woke up her 11-year-old stepbrother and attacked him, but he managed to escape the home and call for help.

“It’s just a tragic, terrible situation,” Bibb County Sheriff David Davis told 13 WMAZ. “The evidence and everything leads us to believe that Passion shot her stepmother and then attacked her stepbrother.”

Officials said that the victim was pregnant.

Deputies said that they responded to a call, and found Powers in bed. She had sustained a gunshot wound to the head, they said. She was pronounced dead. Officials said it was her son who reported the incident.

Investigators said they found the defendant Watkins at a park, and took her into custody. The 11-year-old stepbrother was treated at a hospital for non-life threatening injuries.

Watkins is charged with murder, feticide, cruelty to children, and aggravated assault. She remains at the Bibb County Jail as of Wednesday morning. It’s unclear if she has an attorney at this time, and she could not be reached for comment.

Tiffany Odom, who knew the family, said that Watkins had moved in with Powers.

“I remember when that little girl didn’t have no coat and it was the dead of winter,” Odom told the outlet. “Melanie was still helping her and trying to financially take care of her.”

Davis said he didn’t think anyone else participated in the murder and the assault. No further charges were expected against the defendant.