19-Year-Old Has Been Arrested for Allegedly Murdering His Grandparents 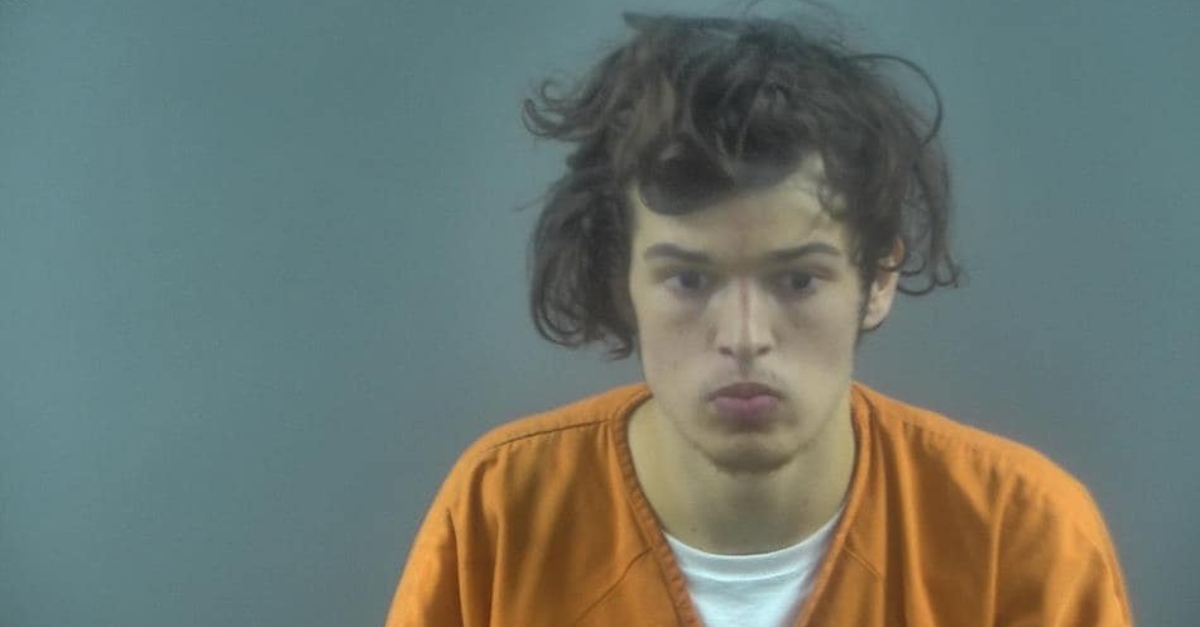 Deputies in Warren County, Kentucky say that a local couple was murdered by their own grandson. Joshua Wright, 19, was arrested on Wednesday, records show.

Authorities said they got a call to do a welfare check on Tuesday night. They said they found two people dead on the property in question. According to this account, investigators obtained a search warrant to process the scene of the crime.

At some point, it was determined that Wright was missing, as well as a 2013 Chevy truck. Deputies said they found both the suspect and that vehicle elsewhere.

Authorities did not disclose the names of the victims.

The defendant is charged on two counts of murder, one count first-degree robbery, and one of failure to appear.