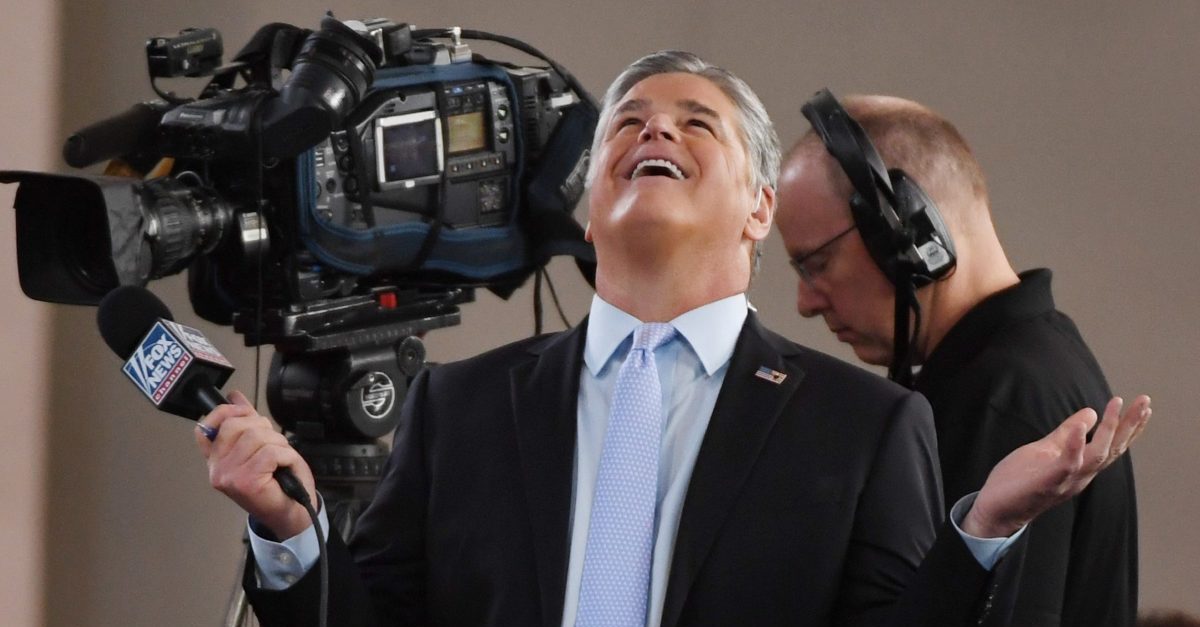 A trial judge in Seattle, Washington on Wednesday dismissed without prejudice a lawsuit by an activist group against Fox News concerning the network’s coverage of the novel coronavirus pandemic. The group’s goals, which the judge called “laudable” but legally unfounded, would have injected the courts into broadcast news programming in a way the judge ruled would have been unconstitutional.

The case attempted to litigate whether Fox News Channel, Fox Business, and several cable companies together violated state consumer protection laws and committed the “tort of outrage” (intentional infliction of emotional distress) by broadcasting statements which the activist group argued had downplayed the severity of the novel coronavirus pandemic and resulted in some of its members suffering illness and financial harm.

The group, the Washington League for Increased Transparency & Ethics (WASHLITE), was almost immediately lambasted by Fox.

“Using a false portrayal of FOX News Channel’s commentary, WASHLITE attempted to silence a national news organization to settle a partisan grievance,” a Fox News statement to Law&Crime said. “This was not only wrong, but contemptuous of the foundation of free speech and we are both pleased the court dismissed this frivolous case and grateful to the First Amendment community that rallied to our side.”

A consortium of reporters from major print and broadcast networks and a trade group of cable companies and broadcasters had earlier rallied to Fox’s defense in the case. Though the groups did not take a direct position on the accuracy or quality of Fox’s programming, they did support Fox’s right to speak without interference from the government through its courts.

An attorney for WASHLITE, Catherine Clark, promised in an email to Law&Crime that “[a]n appeal will be filed within the designated appeal period.”

In dismissing the case on the pleadings, Superior Court Judge Brian McDonald was forced to assume under the rules of civil procedure that WASHLITE’s accusations of fact concerning Fox programming were true. (Fox argued they weren’t.) The factual argument didn’t matter, though, because the judge said the case must fail as a pure matter of law.

Among WASHLITE’s arguments was the claim that cable news outlets do not enjoy the same First Amendment rights as newspapers and traditional broadcasters.

“These assertions do not hold up to scrutiny,” McDonald wrote as he took umbrage with the group’s legal assertions. “The case primarily relied upon by WASHLITE … does not stand for the notion that providers of cable news programs lack First Amendment rights.” In other words, the judge said, WASHLITE was plainly wrong on the law.

Clark, the WASHLITE attorney, told the judge during oral arguments that the group’s narrow argument was that speech related to a pandemic should not be afforded broad First Amendment protection. The theory is a novel attempt to add pandemic-related broadcasts to a list of limits to free speech rights.

WATCH Law&Crime’s coverage of the oral arguments in this case here.

The judge contrarily noted that Fox’s speech about COVID-19 “deals with matters of public concern.” Such speech, the judge said, relates “to any matter of political, social, or other concern to the community,” “occupies the ‘highest rung of the hierarchy of First Amendment values,'” and “is entitled to special protection” under the Constitution (citations to U.S. Supreme Court cases omitted).

“If there is a bedrock principle underlying the First Amendment, it is that the government may not prohibit the expression of an idea simply because society finds the idea itself offensive or disagreeable,” the judge added, again quoting the Supreme Court.

“WASHLITE’s professed goal in this lawsuit – to ensure that the public receives accurate information about the coronavirus and COVID-19 – is laudable,” the judge said.  “However, the means employed here, a [Washington Consumer Protection Act] claim against a cable news channel, runs afoul of the protections of the First Amendment.”

READ the judge’s order below.