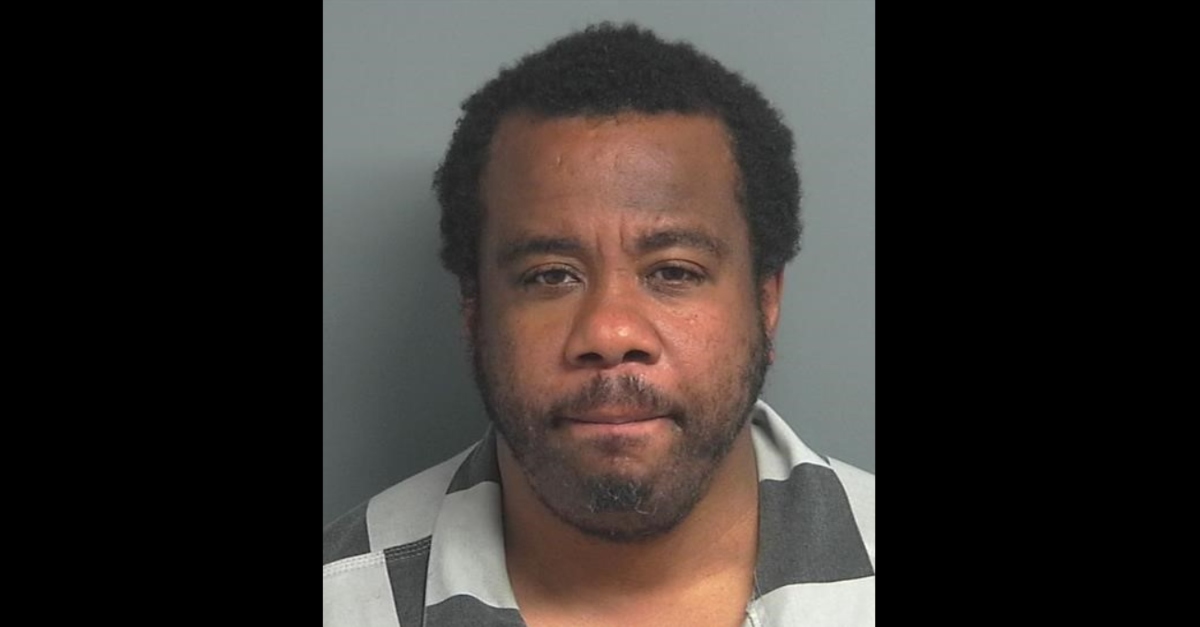 Benjamen Gilbert, 37, may well spend the rest of his life in prison unless he gets paroled. Gilbert was sentenced on Tuesday to 40 years behind bars after he was convicted of sexually assaulting a woman who had an intellectual disability.

The Montgomery County District Attorney’s Office in Texas announced the development on Wednesday. The defendant will not be eligible for parole until 2040, said Assistant District Attorney Rob Freyer. That is 20 years from now, in case you forgot it’s 2020.

The defendant had pleaded guilty to aggravated assault assault of a disabled person.

Authorities say that on January 6 deputies were called to an apartment complex, where they were met by a woman who was disabled and living alone. According to her account, there was a knock on the door. She answered it. There was Gilbert. The defendant entered her apartment and claimed to be a door-to-door magazine salesman.

“Gilbert immediately recognized the woman’s disability, and taking advantage of that fact he took the woman to her bedroom, sexually assaulted her, and left her apartment,” said the statement from prosecutors.

The woman was distraught and called her mom, who then called 911.

Other women in the area made similiar complaints about the defendant, reporting that “Gilbert was acting in an aggressive and uncomfortable manner towards them.” Investigators said they obtained a doorbell camera that recorded the defendant. They showed this to the woman in the case, and she identified him as her attacker.

The defendant confessed to his crime after being apprehended; DNA from the crime scene confirmed it was him, authorities said.

As part of the plea agreement, the woman has a lifetime protective order against Gilbert.

“This defendant selfishly and brutally took advantage of a woman who could not protect herself,” said District Attorney Brett Ligon. “The District Attorney’s Office exists to see that justice is done. For this victim and in this instance, justice means a lengthy sentence of confinement for Benjamen Gilbert.”