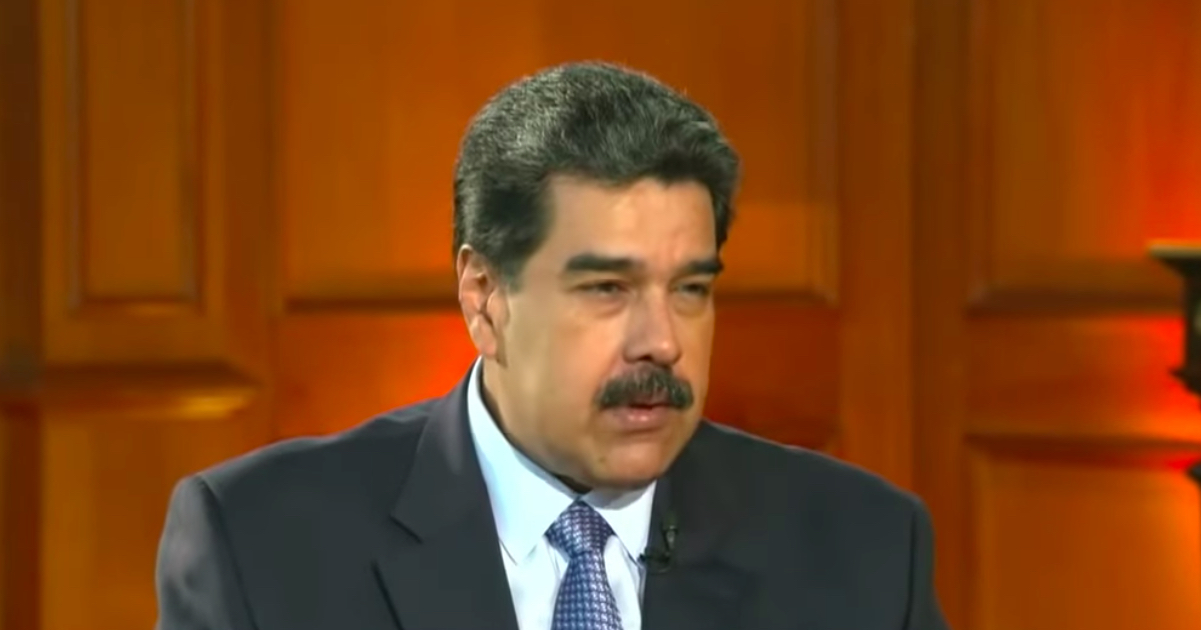 The Department of Justice (DOJ) on Thursday charged Venezuelan President Nicolás Maduro Moros and several of his closest allies with narco-terrorism, drug trafficking, and weapons charges. The indictment, filed in the Southern District of New York (SDNY), alleges that Maduro and his cohorts were actively engaged in a “corrupt and violent narco-terrorism conspiracy between the Venezuelan Cartel de Los Soles and the Fuerzas Armadas Revolucionarias de Colombia (FARC)”–a Leninist-Marxist rebel group known as one of the world’s largest producers of cocaine.

The indictment is part of the Trump administration’s efforts to drive Maduro from office after his tenure wrecked the Venezuelan economy and caused mass migration to other nations, including the United States. During his State of the Union address last month, President Donald Trump called for Maduro’s “grip on tyranny” to be “smashed and broken.”

Prosecutors alleged that Maduro’s government, including its military and intelligence agencies, was essentially functioning as a drug trafficking organization, facilitating the importation of “tons” of cocaine into the United States.

“[Maduro] helped manage and, ultimately, lead the Cartel de Los Soles as he gained power in Venezuela,” the indictment stated. “Under the leadership of [Maduro] and others, the [cartel] sought not only to enrich its members and enhance their power, but also to ‘flood’ the United States with cocaine and inflict the drug’s harmful and addictive effects on users in this country. Thus, whereas most drug-trafficking organizations in South and Central America have sought to recede from their roles in importing narcotics into the United States in an effort to avoid U.S. prosecution, the [cartel], under the leadership of [Maduro] and others, prioritized using cocaine as a weapon against America and importing as much cocaine as possible into the United States.”

Attorney General William Barr made a statement after the indictment was unsealed.

“The Venezuelan regime, once led by Nicolás Maduro Moros, remains plagued by criminality and corruption. For more than 20 years, Maduro and a number of high-ranking colleagues allegedly conspired with the FARC, causing tons of cocaine to enter and devastate American communities,” Barr said. “Today’s announcement is focused on rooting out the extensive corruption within the Venezuelan government – a system constructed and controlled to enrich those at the highest levels of the government. The United States will not allow these corrupt Venezuelan officials to use the U.S. banking system to move their illicit proceeds from South America nor further their criminal schemes.”

Maduro Indictment by Law&Crime on Scribd