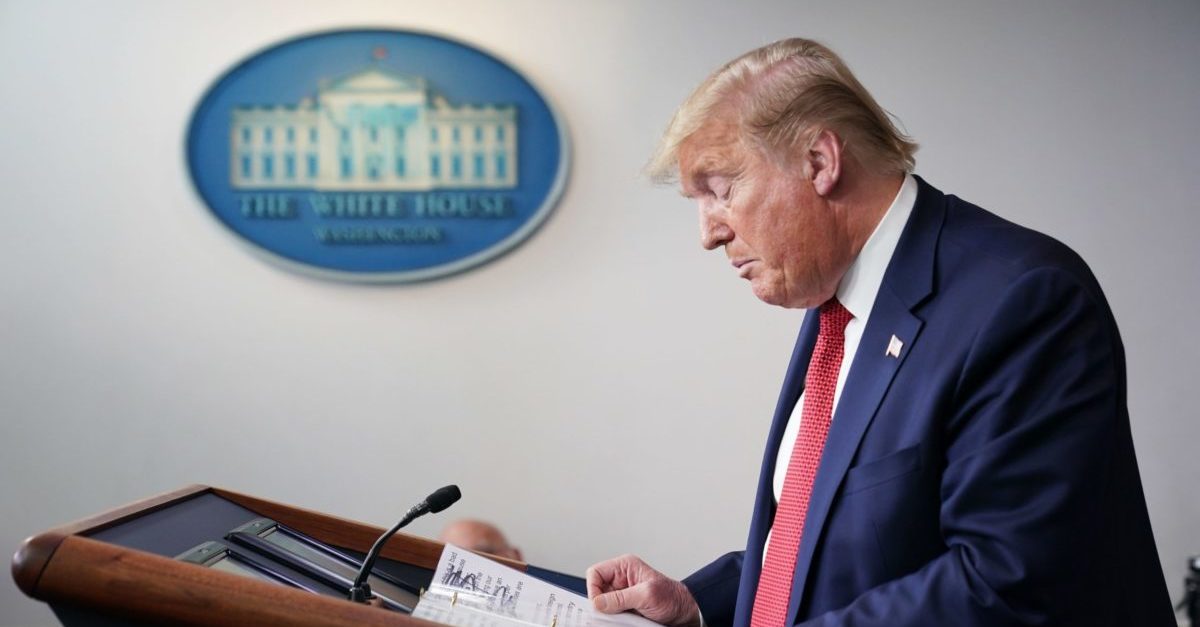 An asset management firm run by a Republican mega-donor was given more money from the federal government’s $349 billion Paycheck Protection Program (PPP) than any other public company in the United States, the Wall Street Journal reported Wednesday.

According to the report, a real estate investment trust (REIT) Ashford Hospitality Trust (AHT) and several of its subsidiaries received approximately $30 million in PPP funds through 42 separate loans–more than ten times the average amount. At the same time, Monty Bennett, the company’s founder and chairman, paid himself and his father millions.

Bennett, who donated more than $200,000 political action committees supporting President Donald Trump prior to the 2016 election, is also the founder and chairman of Ashford Inc., an investment management and advisory firm that manages AHT for a fee.

Last month, Bennett said Ashford Inc. and its subsidiaries had to terminate or furlough 95-percent of the company’s 7,000 employees and stop payments on much of its $4 billion in debt due to the pandemic, but simultaneously voted to pay himself and other preferred shareholders millions in dividends. Per the report:

At one of the companies, Ashford Hospitality Trust, payments to third-party preferred shareholders were declared by its board of directors, of which Mr. Bennett is chairman. As the trust’s adviser, Ashford Inc., where Mr. Bennett serves as chief executive and chairman, the board announced a preferred dividend payment to Mr. Bennett and his father.

As part of the Coronavirus Aid, Relief, and Economic Security (CARES) Act, the PPP was primarily intended to help the nation’s small businesses (those with less than 500 employees) to keep employees on their payroll and prevent mass layoffs. But a carve-out in the CARES Act allowed hotel chains to apply for PPP loans as long as they don’t have more than 500 workers at any one franchise location.

Bennett told the Journal that at least 75-percent of the money Ashford Hospitality Trust received through the PPP will be used “to bring our employees back to work,” with the remainder going toward “utilities, rent, and debt service to lenders.”

Kyle Herrig, president of the government watchdog group Accountable.US, commented on PPP’s shortcomings in an interview with NPR.

“Whether it’s mismanagement or malpractice, the Trump administration’s failure to allocate funds properly means thousands of small businesses won’t receive the funding necessary to support their employees,” Herrig said. “Meanwhile, a bunch of publicly traded companies worth hundreds of millions got a cash infusion and are sitting pretty.”