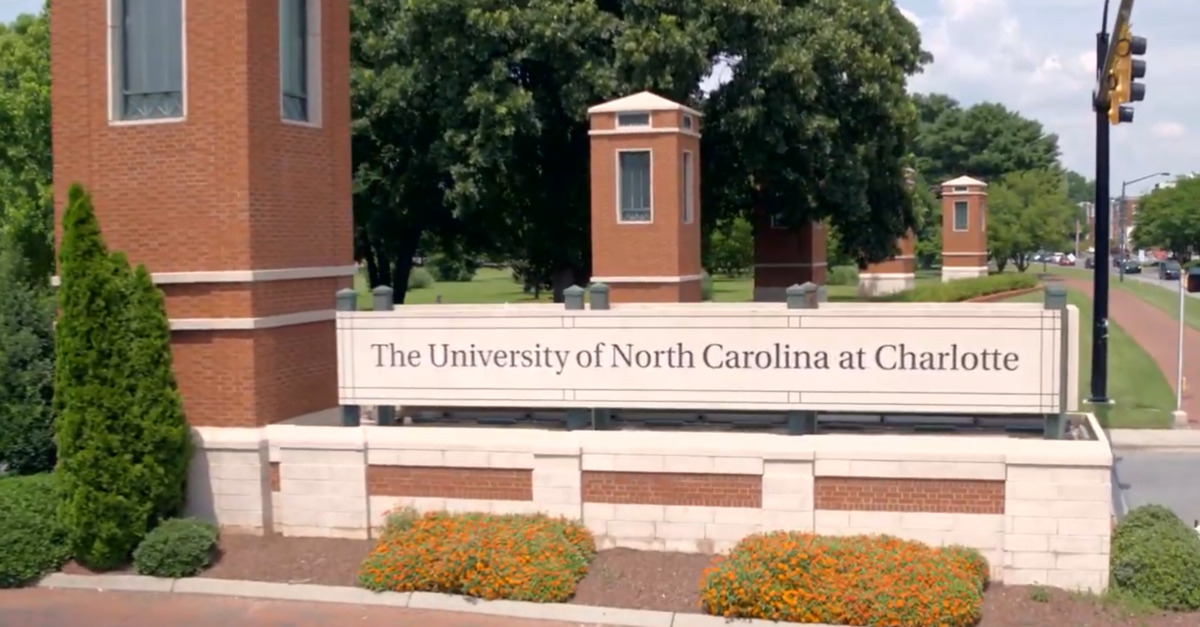 A college student is suing the University of North Carolina System over the decision to force all students into remote learning environments due to the novel coronavirus (COVID-19) pandemic.

Brady Wayne Allen’s lawsuit against is a class action against the UNC System, board of governors and the specific UNC Charlotte campus in which he purports to represent several students who were “deprived” of “recognizing the benefits of in-person instruction, access to campus facilities, student activities, and other benefits and services in exchange for which they had already paid fees and tuition.”

The specific harms occurred, according to the lawsuit, when the mid-March decision was made to “close campus, constructively evict students, and transition all classes to an online/remote format.”

While acknowledging that “closing campus and transitioning to online classes was the right thing” to do, Allen claims that he and other students are owed some form of rebate due to the decidedly diminished value and experience. In other words, the lawsuit is trying to recoup losses because college students are paying full price for education that isn’t anywhere close to what they agreed to pay for.

“Defendants have either refused to provide reimbursement for the tuition, fees and other costs that Defendants are no longer providing, or have provided inadequate and/or arbitrary reimbursement that does not fully compensate Plaintiff and members of the Class for their loss,” the lawsuit claims.

Allen alleges two separate breach of contract and two separate unjust enrichment claims based on tuition payments and fees payments made into the UNC system, respectively.

The filing also notes that UNC charges nearly 20-percent less for its typical distance education programs and that summer semester classes will be charged at that rate but the university has steadfastly refused to charge students the distant education rate for the ongoing spring summer.

“Defendants have refused and continue to refuse to reduce tuition for Spring semester students, they have announced that students expecting to take Summer classes in person (who will now be forced to take them online) will be charged the distance education rate as opposed to the normal rate for such classes,” the lawsuit explains–casting the entire state of affairs as something of a money grab.

Additionally, the lawsuit notes, a slew of mandatory fees were charged to students that are simply not being used for any purpose whatsoever.

“The mandatory University Fees are specifically designated by the University to cover non-academic student services, such as the student union, recreational facilities, student organizations, newspapers, and entertainment programs, and other services,” the original petition explains.

Refunds should be granted to all class members on a pro-rated basis using a formula that takes into account how many days students were able to attend university in-person before the pandemic changes took effect, the lawsuit demands. Allen is also demanding the university reimburse students “unused monies paid for tuition, and fees.”

The lawsuit makes clear that tax money paid into the university system is not being sought after but rather “specific disgorgement of fees and monies paid by students and their parents, guardians, and families for access and services not received.”

The 21-page filing was submitted with the U.S. District Court for the Western District of North Carolina on Monday and seeks the aforementioned damages as well as declaratory relief, injunctive relief and attorney’s fees.

According to local ABC/Telemundo affiliate WSOC, several similar lawsuits were filed against other UNC campuses in recent days.

The UNC lawsuits are part of a trend in higher education-themed litigation. Students in California have raised similar legal issues over student fees in at least two separate lawsuits filed Monday. And, as Law&Crime previously reported, Liberty University students in Virginia sued over substantially similar allegations earlier this month.