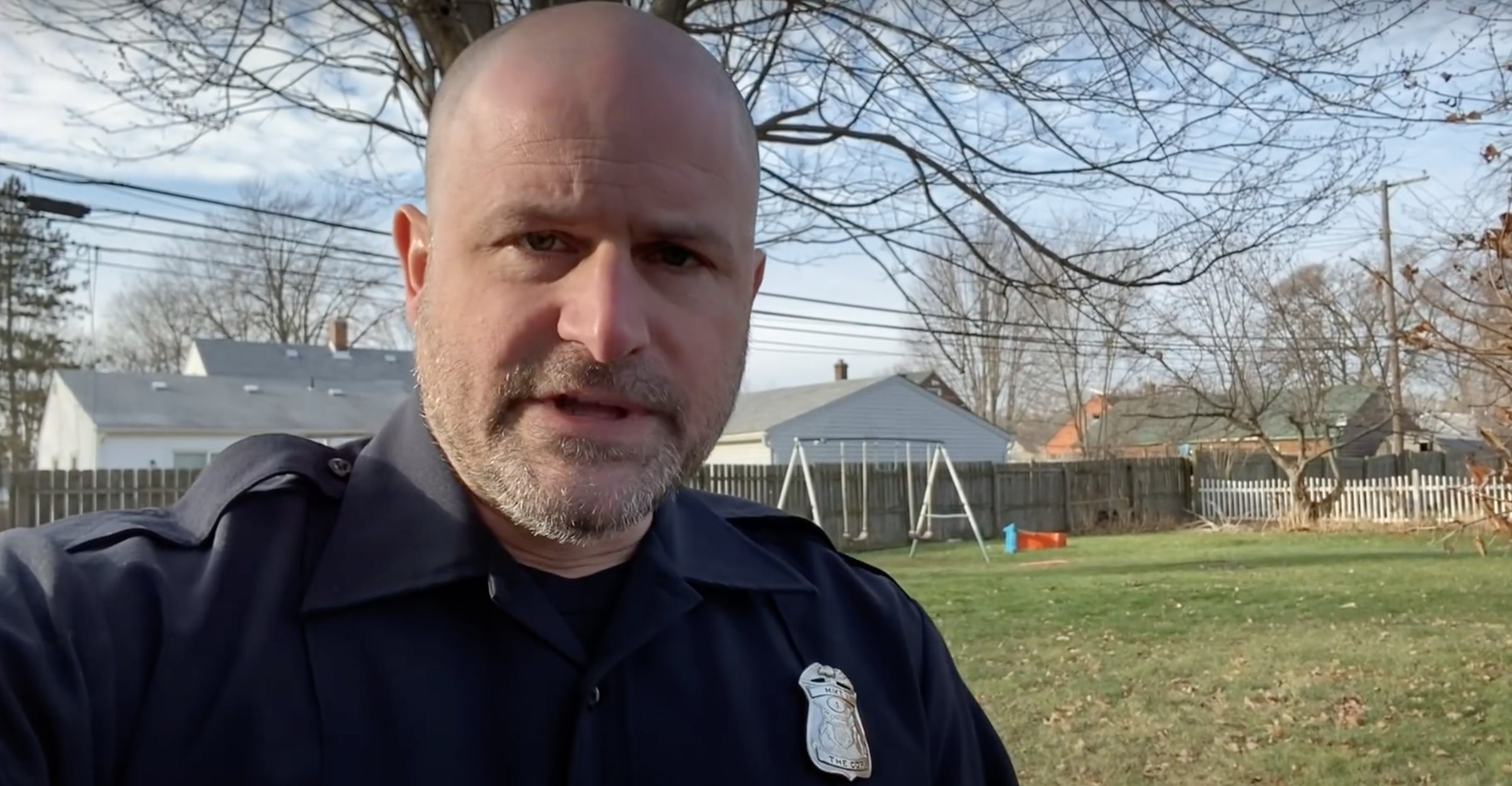 On the latest episode of Law&Crime’s podcast “Coptales,” Sgt. Sean “Sticks” Larkin formerly of the Tulsa Police Department’s Crime Gun Unit and ICU Nurse Howard Doss sit down with “Mike the Cop,” a social media influencer with 1 million followers on Facebook and hundreds of thousands of subscribers and followers across other platforms.

“Mike the Cop,” best known for his viral social media posts, opened up about what lead him to retire from policing.  He said that the reason wasn’t what some might assume.

“It’s about the political climate of being the next person they make an example of,” he added. “I got to the point where I was one traffic stop, one call away from being the example, even if I did everything right. I had a sense my administration would not have my back.”

You can watch the full show here:

Coptales & Cocktails is sponsored by EmoryLaneco.com. Use code “STICKS” for 15 % off your next order!