‘It’s a Lot to Comprehend’: Dallas Police Senior Corporal Reflects on Night of 7/7 in 2016, When Five Officers Were Ambushed and Killed 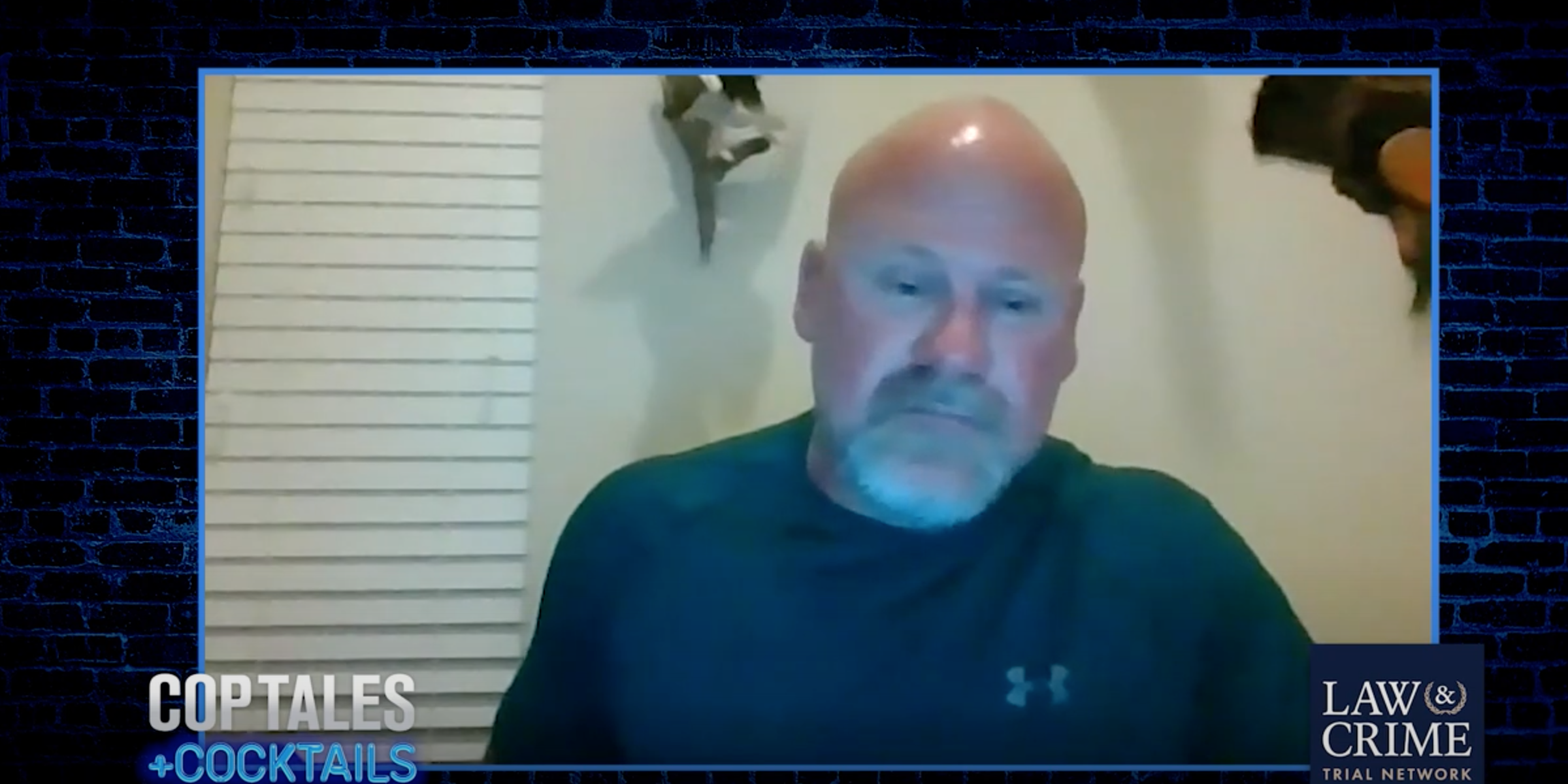 Banes told Larkin and Doss what it was like to be a part of the SWAT team that responded as Micah Xavier Johnson ambushed and killed five police officers and wounded nine others on July 7, 2016.

“The whole damn city lit up with red and blues,” he said. “It was an overwhelming response because of the heinous radio traffic.”

Watch Banes describe the entire incident, and how he was able to take out the target below: