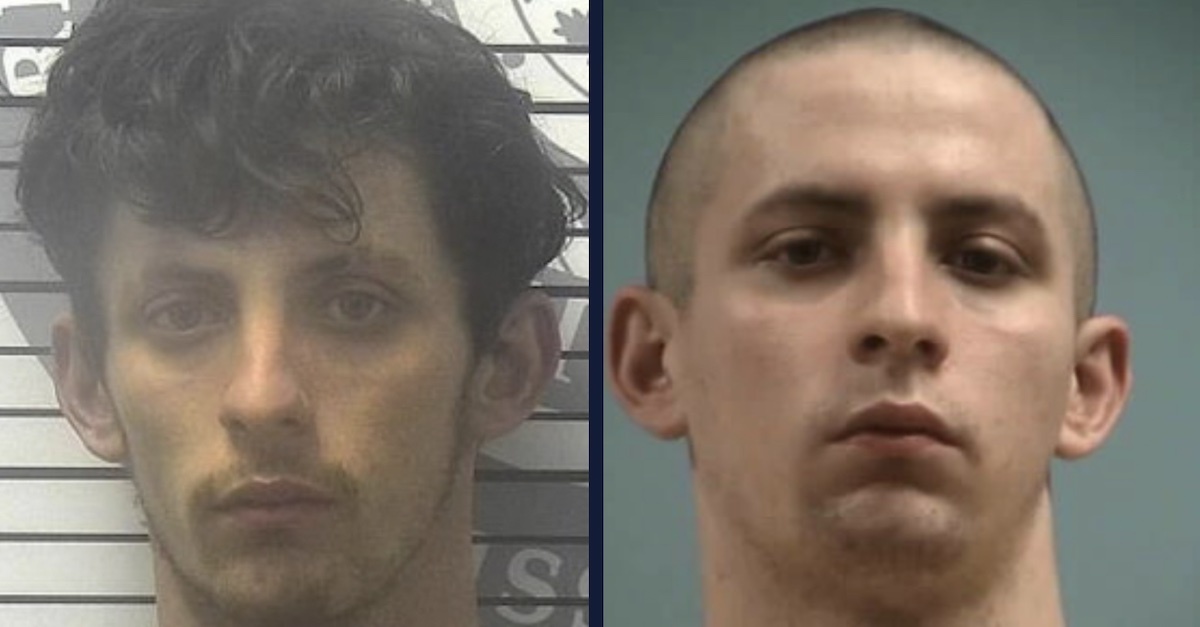 A 23-year-old Mississippi man accused of burning a cross in his front yard to intimidate a Black family who lived nearby has been charged with a federal hate crime.

Axel Charles Cox was arraigned Friday after prosecutors obtained a warrant for him to be brought into court from state prison, where he’s serving eight years for drug and stolen property.

About 17 months before he was locked up, Cox burned a cross in his front yard in Gulfport, Mississippi, to intimidate five of his Black neighbors “because of their race and color and because they were renting and occupying a dwelling,” according to the new indictment.

The charges allege he also “used threatening and racially derogatory remarks” toward the victims, who are identified only by their initials in the indictment but were fully identified to the Southern District of Mississippi grand jury that returned it.

Cox appeared before U.S. Magistrate Judge Robert P. Myers Jr. for 11 minutes Friday morning at the Gulfport federal courthouse, waiving reading of the indictment and pleading not guilty to one count of criminal interference with the right to fair housing, a hate crime that carries up to 10 years in prison, and one count of using fire to commit a federal felony, which has a mandatory minimum of 10 years in prison. He can also be fined $250,000 for each charge.

His lawyer, Assistant Federal Defender John Weber III, did not return a phone call seeking comment Friday evening. Cox is being prosecuted by Assistant U.S. Attorney Andrea Cabell Jones of the Southern District of Mississippi as well as Noah Coakley II, a trial attorney with the U.S. Department of Justice’s Civil Rights Division in Washington, D.C.

A man who pleaded guilty to the same hate crime in Virginia was sentenced last year to 18 months in prison. James Brown, 41, also faced the same fire-related charge that Cox faces, but prosecutors dismissed it in a plea deal.

Cox has been incarcerated since May 3 after being convicted April 6 of receiving stolen property and possession of a controlled substance, according to the Mississippi Department of Corrections. The convictions are out of Harrison County, of which Gulfport, population approximately 71,000, is the co-county seat.