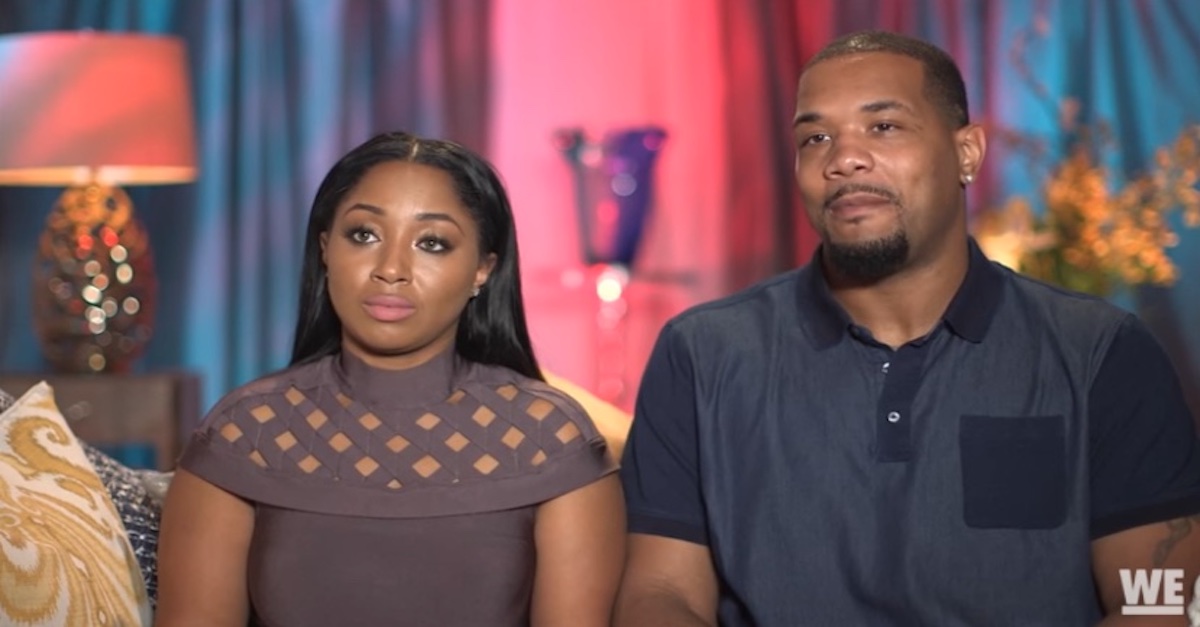 A reality star who appeared on reality shows “Basketball Wives” and “Marriage Boot Camp” has pleaded not guilty to multiple financial crimes, including fraud, identity theft, and lying to the federal government.

Brittish “Cierrah” Williams appeared via Zoom on Thursday, according to the court docket, and entered a plea of not guilty. She was indicted in federal court in St. Louis on Sept. 22 on five felony charges.

“Williams used false social security numbers in order to obtain a number of loans, lines of credit, and other funds from banks and financial institutions” in 2017, the DOJ said. “Further, during 2018 and 2019, Williams deposited checks, without the knowledge and authority of the actual checking account holders, into several bank accounts she controlled and then withdrew the funds before those deposited checks were returned to the issuing banks for insufficient funds.”

Williams also deposited fraudulent checks into bank accounts which she controlled, and then withdrew those funds in cash before the fraud was discovered, according to the indictment.

The DOJ also accuses Williams of falsely claiming her niece and nephew, identified in the indictment as R.M. and K.M., as dependents on tax returns from 2017 to 2019, “despite not providing for their care or expenses, in order to fraudulently increase the amount of the tax refund to which Defendant was entitled,” the indictment said.

Williams, who is from St. Louis, appeared on “Basketball Wives LA” in 2014, and on “Marriage Boot Camp: Reality Stars” in 2016, according to her IMDB profile.

However, their relationship seemed to be in trouble in 2016, when they appeared on “Marriage Boot Camp: Reality Stars,” which puts couples through “extreme relationship counseling to decide if their unions are worth saving.” By 2020, Williams and Gordon were was trading harsh words across social media, according to celebrity gossip site The Shade Room.

Williams was 24 years old when she first appeared on “Basketball Wives LA,” and said at the time that she saw the show as an opportunity build her online shopping brands. However, just months later, in June 2014, her St. Louis-based business Love of Labels had an F-rating from the Better Business Bureau, according to a Post-Dispatch report.

“We do believe that Ms. Williams was targeted in part because of her celebrity,” Williams’ lawyer, Jason Korner, told Law&Crime. “At this point, the government has not produced or turned over any evidence to us, so we can’t speak to specifics, but we believe when we do look at it, it will reveal that she was targeted because of her celebrity, and what she did was lawful.”

[Image via WE TV screengrab]