Murder Suspect Tells Judge ‘I Am Not Going to Do No Type of Business with This Court,’ Claims He Has a ‘Strawman’ Name 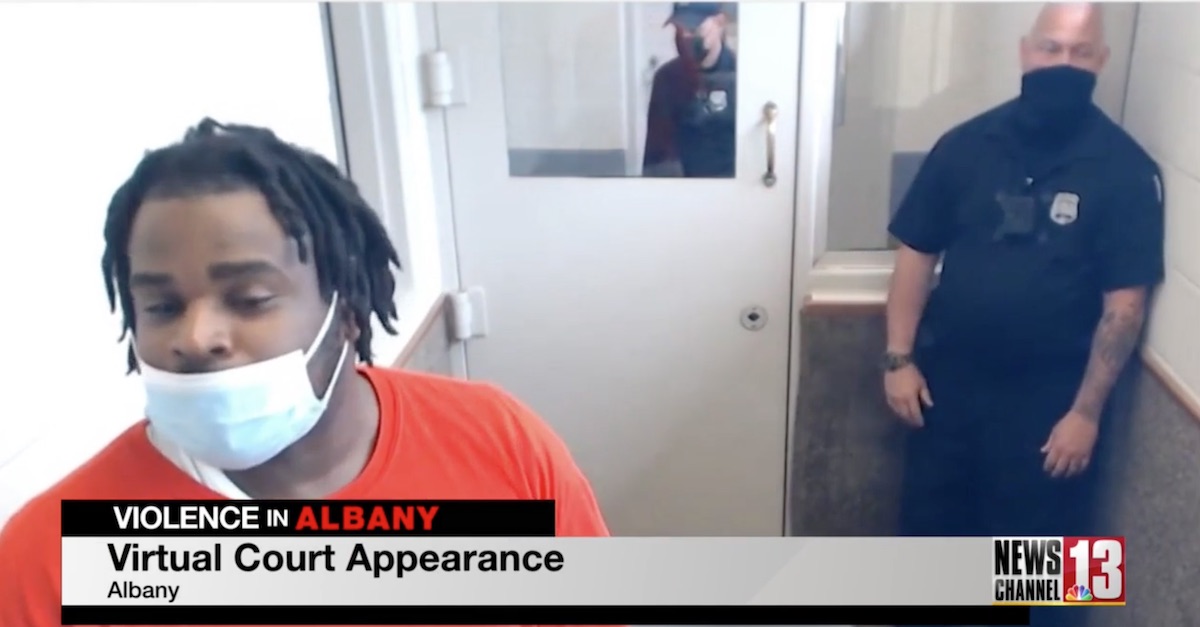 A 33-year-old man accused of murder in Albany, New York showed up to court in virtual appearance and informed the judge that he was not interesting in doing “any type of business” with the court. Natural Wise Joseph also claimed his name is a “strawman” name and not his actual name, which he said was X.

“Natural Joseph is not my name, that is a strawman name,” he said. “I am not going to do no type of business with this court.”

This apparently happened after Joseph had a phone call with his attorney.

Joseph’s unwise “strawman” strategy may find its roots in the Sovereign Citizen extremist movement (see: the FBI’s introduction for law enforcement to “Sovereign Citizens,” which discusses how the term “strawman” is used). It could also be a ploy unrelated to the foregoing.

Albany County records from 2016 show that Joseph has certified before in official documents that his name is Natural Joseph. The document also shows that certification was for the purpose of doing business as “Mr. Smell Goods.”

Joseph wasn’t interested in doing business under any name on Wednesday.

“I’m not going to do no type of business with this court,” he insisted.

Joseph was charged earlier this week in the alleged murder last Friday of 39-year-old Lashon Turner.

BREAKING – 33-year-old Natural Wise Joseph has been charged in the shooting death of Lashon Turner, 39, of Albany, last Friday on Central Avenue, He has been charged with Murder 2nd and CPW 2nd. More – https://t.co/iaLijz9J3O pic.twitter.com/xe25I3JGQG

The Albany Police Department said that Joseph was arrested on May 25 for the May 21 shooting of Turner. Police said the victim was shot in the torso and died at Albany Medical Center Hospital. It’s unclear what led to the shooting.

Albany County court records also show several criminal cases were filed against Natural Joseph dating back to the 2000s. WYNT reported that Joseph has at least eight prior convictions and a history of failing to appear in court. 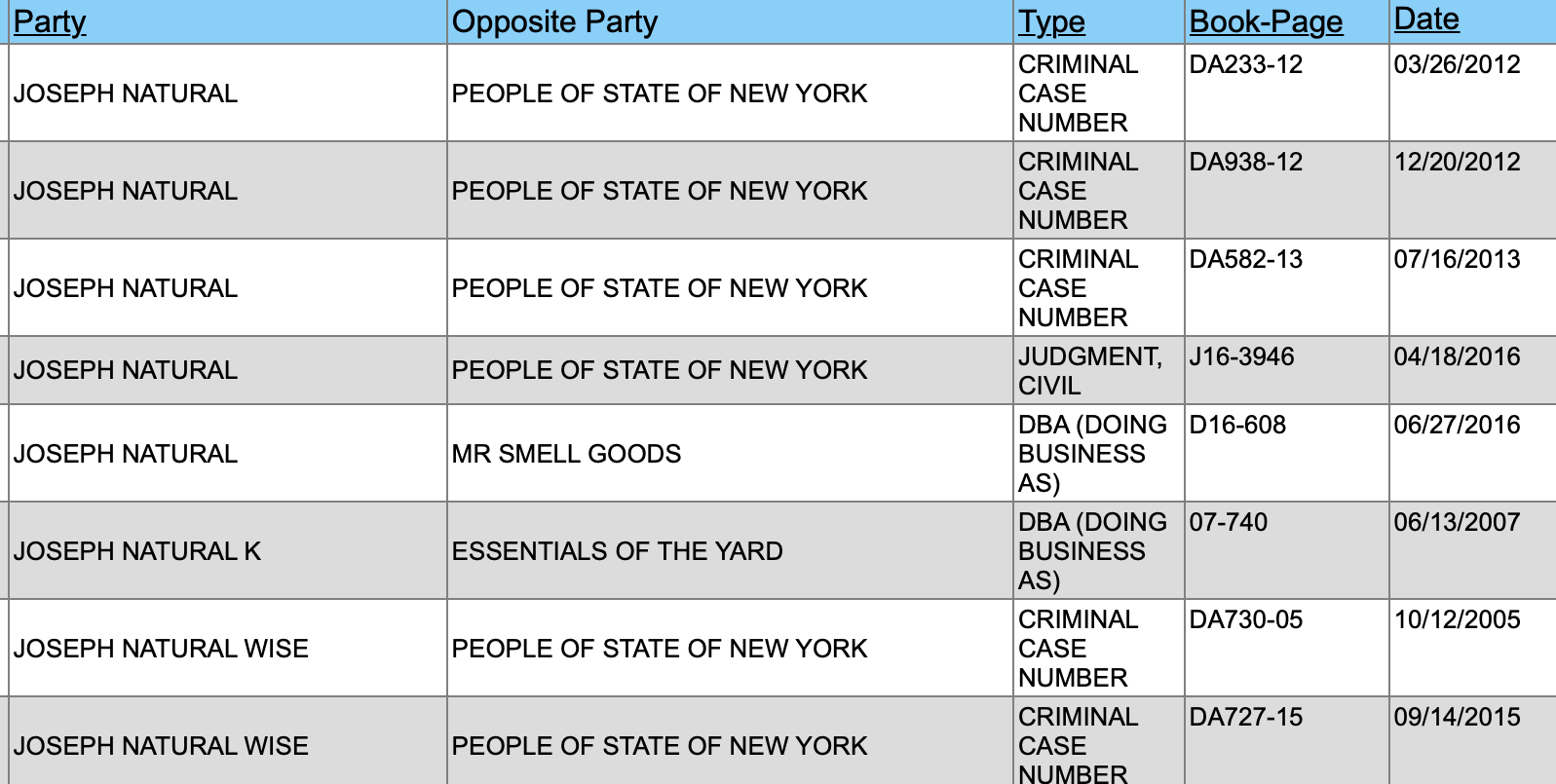