‘You Killed a Little Boy’: Prosecutor Lays Down Ultimatum to Suspects in Road Rage Shooting Death of 6-Year-Old Aiden Leos 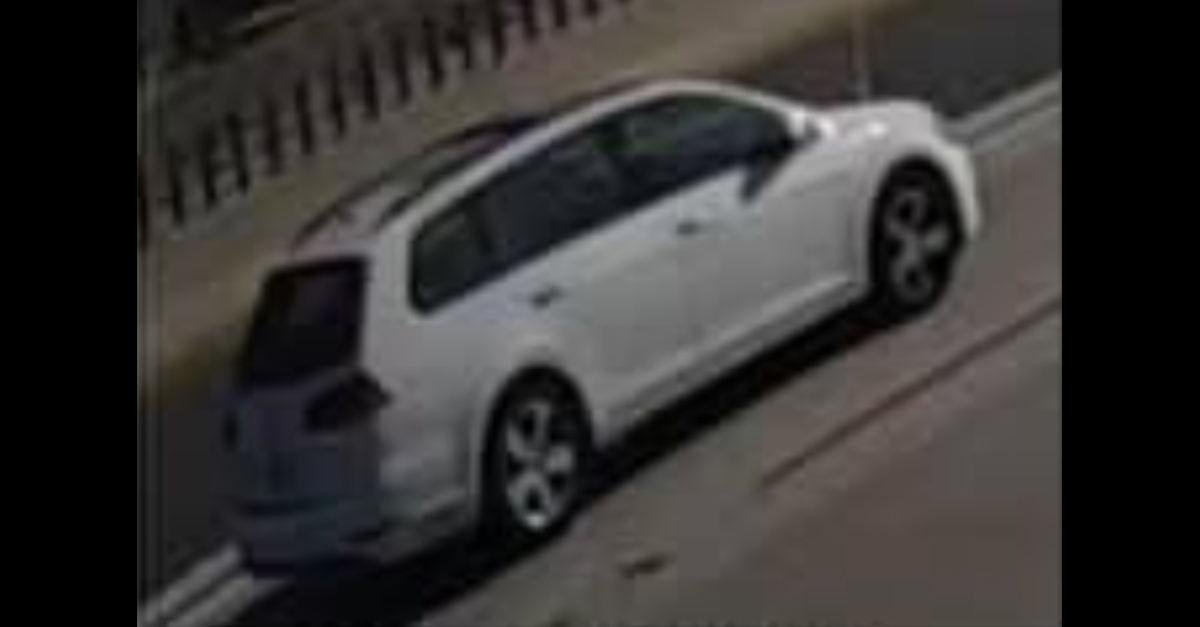 The California Highway Patrol released an image of the suspect vehicle in the road rage shooting death of Aiden Leos, 6. The suspects were described as a male passenger, who allegedly opened fire, and a woman who was driving.

“As we understand it, the male pulled the trigger,” Orange County District Attorney Todd Spitzer (R) said on Thursday, according to The Orange County Register. “You killed a little boy. A little boy who today should be in kindergarten. You’re going through immense guilt and consternation about what you did and you don’t know what to do about it.”

His name was Aiden.
Aiden Leos.
He was six years old, on the way to kindergarten today; strapped in his carseat in his mother’s car when he was shot.
Shot and killed.
Someone knows who did this.
Do the right thing.
Do it for Aiden. @foxla https://t.co/CJ5Lilxmf9 pic.twitter.com/tGwldCpugo

Spitzer addressed the female driver, telling her she needed to turn herself in, and she was an accomplice. Spitzer laid down an ultimatum for the unidentified suspects, saying they had 24 hours to turn themselves in before he came down with “the full effect of the law.”

“I will listen to your story, what your motivation was and your thinking and why you did what you did,” he said. “If you want to prolong this, try to escape, flee, get a new identity, make it difficult for law enforcement, then door A is going to close and we’ll go after you with door B, the full effect of the law.”

The suspect vehicle is described as apparently being a white Volkswagen Golf Sportswagen with non-tinted windows. It appears to be a 2018 or 2019 model, with an unknown license plate, said the CHP. After the shooting, it went northbound on SR-55 to eastbound SR-91 towards the city of Riverside, authorities said.

Leos was shot and killed last Friday, May 21, when his mother Joanna Cloonan was driving on the freeway, California State Route 55. She reportedly said the suspect vehicle cut them off, and she flipped the bird, said a witness to the aftermath.

“There was a car behind me that cut me off abruptly,” Cloonan told KABC. “I was in the carpool lane with my son. And as I started to merge away from them. I heard a really loud noise and my son said ‘Ow.'”

Aiden was riding in the back on a booster seat.

“There was road rage on the freeway and someone pulled out a gun and shot my little brother in the stomach, and he said, ‘Mommy, my tummy hurts,'” his sister Alexis Cloonan told the outlet.