Lawyer Slapped With One-Week Jail Stint After Saying ‘F*** You’ to Judge in St. Louis 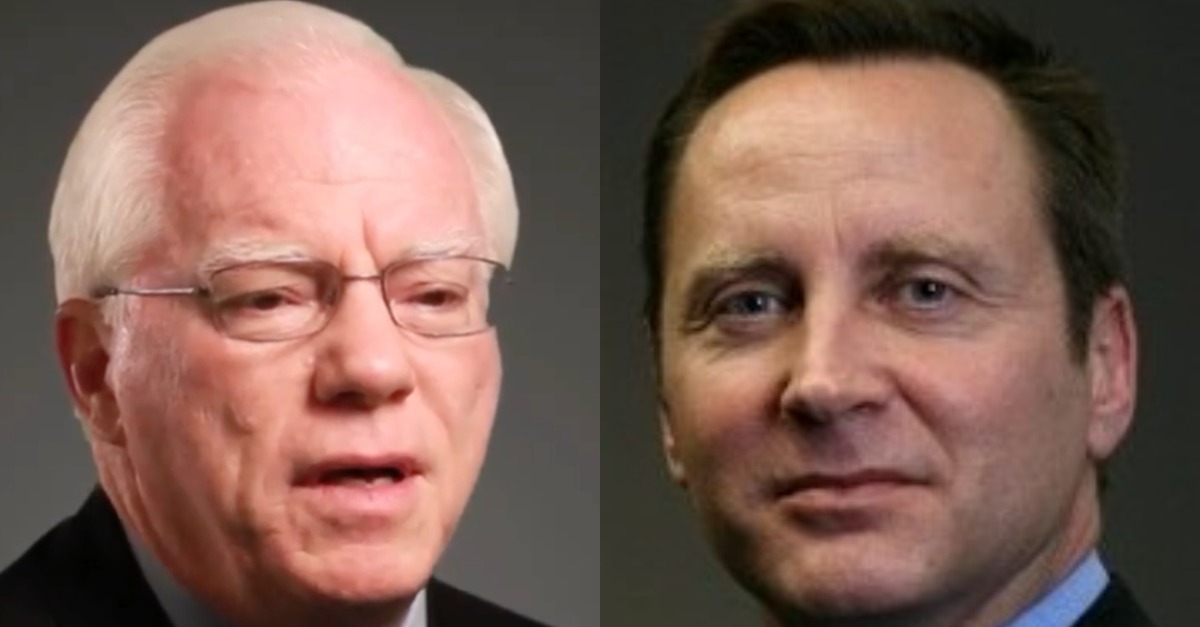 A lawyer in Missouri was ordered to spend a week in jail after saying “fuck you” to a judge in St. Louis County.

In a contempt order filed on Wednesday of this week, the judge describes the scene and refers to himself in the third-person:

Using broad, sweeping and floral language, Bornobus categorized the offensive utterance as a direct affront to the integrity of the court–and the judge’s own power.

“Said behavior was willfully and intentionally committed, contemptuous, insolent and directly tended to interrupt proceedings of this Court and to impair the respect due its authority,” the order filed the same day those verboten words left the lawyer’s lips alleges.

According to the St. Louis Post-Dispatch, it is not currently known what prompted the courtroom outburst of emotion but the docket in the case reflects “an ongoing dispute over the production of evidence among the parties of the lawsuit and that Wednesday’s hearing was an attempt to resolve those issues.”

The attorney was not in jail as of Wednesday and had not been apprehended by authorities as of Thursday either, according to the New York Post.

Law&Crime reached out to Fahrenkrog’s law firm for comment on this story but a response was not immediately forthcoming at the time of publication.

Borbonus was originally appointed to the bench by then-governor Jay Nixon, a Democrat, in 2011. He was promoted to circuit judge by current Missouri Governor Michael L. Parson, a Republican, in 2018.

Prior to his time as a judge, Borbonus served as an assistant attorney general for Missouri and was also a partner at a law firm that specialized in civil litigation related to real estate law, civil rights defense, insurance defense, and employment law, according to an online government biography.

Fahrenkrog has been licensed to practice law in the Show Me State since September 1971, according to the Missouri Bar.