Emails Show Dept. of Justice Suggested OANN Should Call the FBI About Software Used by NPR to Accept News Tips 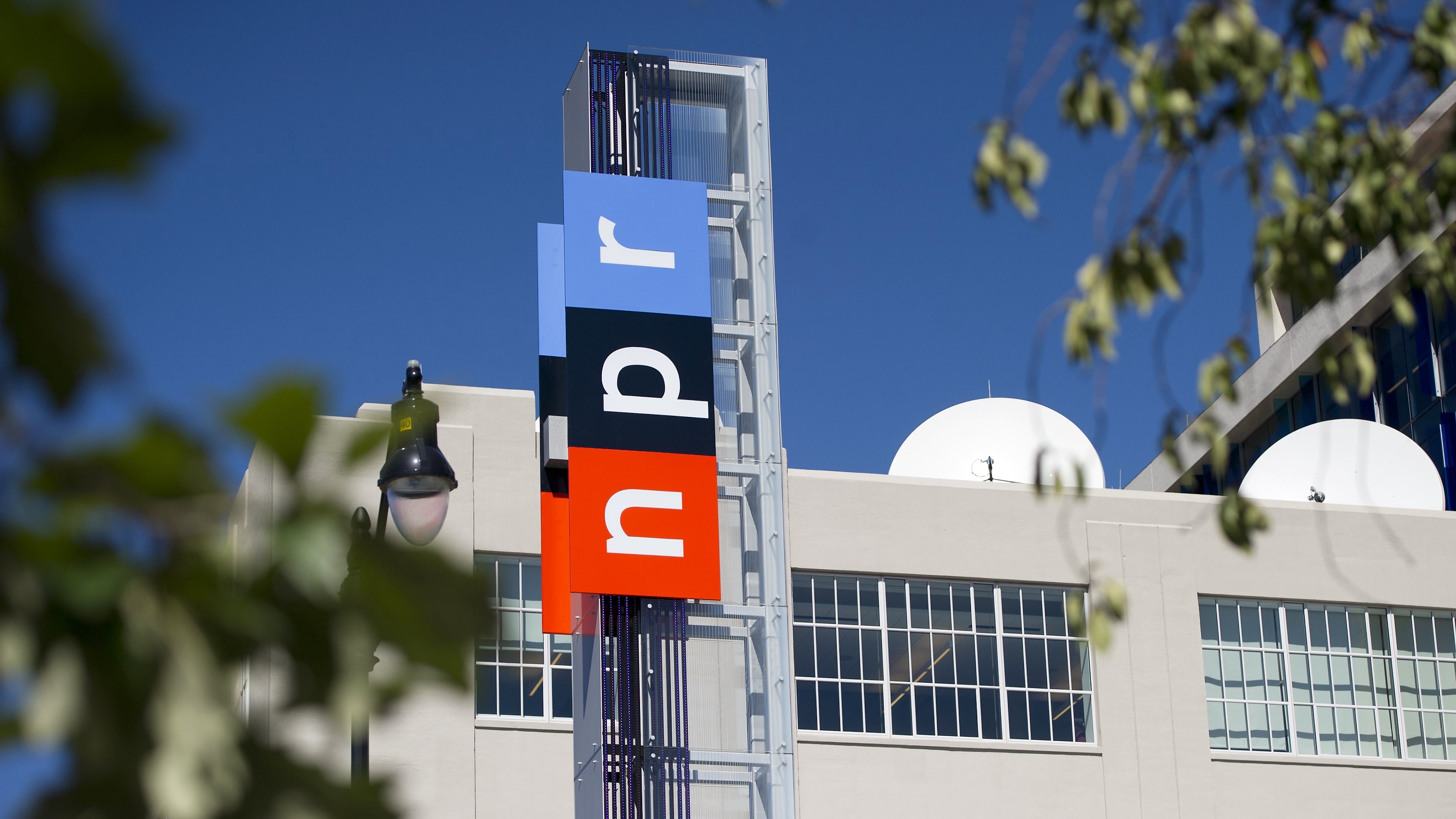 A series of recently-released emails show that officials with the U.S. Department of Justice (DOJ) once suggested that the Federal Bureau of Investigation (FBI) might care to talk about NPR’s use of encryption to accept news tips to public radio reporters.

Perhaps even more surprisingly, the suggestion to ask law enforcement about public radio’s newsgathering practices was made to one of NPR’s rivals in the media industry: the far-right One America News Network (OANN).

Ehrsam did not personally field the question, per the email released under FOIA, but added OPA’s then-principal deputy director Ian Prior because he “handles national security questions.”

“You should reach out to FBI for this,” Prior wrote.

According to the Electronic Frontier Foundation, a nonprofit group that supports internet privacy rights and civil liberties, “Tor is a network and a software package that helps you anonymously use the Internet. Specifically Tor hides the source and destination of your Internet traffic, this prevents anyone from knowing both who you are and what you are looking at (though they may know one or the other). Tor also hides the destination of your traffic, which can circumvent some forms of censorship.”

The software-network combination has, for years, been widely used by journalists and news organizations to keep digital information and identities secure–particularly when dealing with sources who have apprehensions about sharing their information. Whistleblower and dissident Edward Snowden famously used Tor to send information to various media outlets in 2013.

The privacy tool is generally not in disfavor with the U.S. government. In fact, Tor’s development was largely funded and developed by U.S. government agencies and research grants.

What’s more bizarre about the emails is that OANN’s McCabe attempted to link the rules which he says govern military public affairs officers to NPR’s news-gathering efforts.

In Army public affairs, the reason public affairs soldiers do not break stories about crimes or corruption is that the Army actually has its own police force and detectives, the MP’s [sic]. That makes it absurd that some reporter at an Army newspaper would be running down crimes–rather, as soon as a public affairs soldier becomes aware of wrongdoing, he is supposed to report it to the authorities.

“How is it then, that federal government employees could be running their own private silo for information about crimes or national security risks?” his email continues.

The OANN reporter was apparently operating under the misapprehension that NPR employees are “federal government employees.” Though NPR was created by an act of Congress and is subsidized in small part by the government, the vast majority of its funding comes from membership fees. The organization itself is structured as a 501(c)(3) nonprofit corporation under the tax code, and its employees, therefore, do not work for the government — and certainly not for the military.

“Is DOJ synched [sic] up with NPR for reports of crimes or national security risks?” McCabe asked. “Does NPR enjoy any of the journalistic privileges that would protect sources or methods?”

“This is hack ‘journalism’ of the highest order,” Leopold, of Buzzfeed News, said on Twitter.

That characterization got McCabe’s attention.

“Wait,” he tweeted back. “What is the problem with this inquiry? How did I become a ‘hack’ over this? Not every inquiry is a gold mine, I was being pro-active and curious. Can I have my card back?”

A smallish vanguard of information-armed individuals quickly chimed in by criticizing McCabe for his suggestion that NPR’s employees are somehow likable to agents of federal law enforcement.

To which McCabe responded:

Hold on. The federal government does not own @NPR?

Law&Crime reached out to NPR for a reaction. No response was forthcoming at the time of publication. If a response is received, it will be included here.