5 Times Liberals Embarrassed Themselves by Associating with Harvey Weinstein 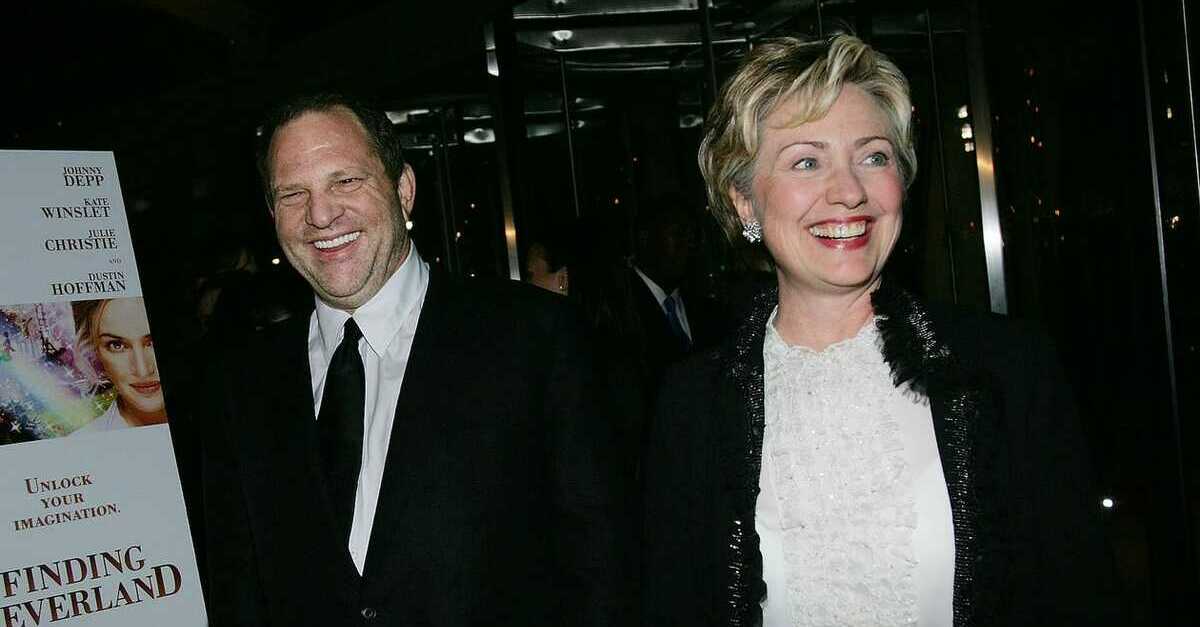 So-called Hollywood “powerhouse” Harvey Weinstein was convicted of sexual assault and rape late Monday morning—providing something of a long-awaited denouement and at least partial justice for the dozens of women who alleged he used his power and influence in the entertainment industry to abuse and enforce a regime of silence and cover-ups.

But there’s at least one additional industry in which Weinstein’s money and prestige gave him carte blanche access to the machinations of power itself: Democratic Party politics.

Here are just a few of the most high-profile instances in which the Democratic Party and its liberal media validators embarrassed and disgraced themselves by associating with the since-convicted rapist and testicle-less sex predator.

This shameful display of weaponizing women’s trauma tops the list because it is, perhaps, the most salient, timely and relevant. Sen. Bernie Sanders (I-Vt.) is the Democratic Party’s frontrunner for the 2020 nomination—in part by securing broad-based support from one of the most diverse coalitions in U.S. politics.

But in 2016, Hillary Clinton’s campaign fared quite a bit better at stalling Sanders’s rise—with a decidedly slanted boost from the Democratic National Committee’s preferred media outlet. Who better to slur Sanders as a sexist, thought MSNBC executives and the Clinton campaign, than an actual rapist?

Throwback to that time MSNBC had Harvey Weinstein on to call Bernie a sexist. pic.twitter.com/qq18gO3qR8

Sometimes the cliché about the power of photography rings true. But don’t worry. There’s actually tons of these.

🎵 People, let me tell you ’bout my best friend 🎵 pic.twitter.com/pmZoq6looD

This simply didn’t have to happen. But Weinstein’s star, once quite ascendant, easily dazzled the eyes of the clout-chasing Obama family. He also gave liberally to liberal causes.

“I want to start by thanking Harvey Weinstein for organizing this amazing day,” then-first lady said Michelle Obama at an awards ceremony organized by Weinstein in 2013. “Harvey. This is possible because of Harvey. He is a wonderful human being, a good friend and just a powerhouse. And the fact that he and his team took the time to make this happen for all of you should say something not about me or about this place, but about you.”

4. Really, the Whole Party Looked Up to the Rapist Because He Gave Them Cash

Weinstein began donating to the Democratic Party in the late 1990s—starting with then-homestate senator Barbara Boxer. The spending quickly picked up from there. He worked for Bill Clinton’s reelection, and supported him through the Monica Lewinsky scandal. Then he gave to Al Gore—later loudly promoted a group called “Mothers Opposing Bush.”

Weinstein placed his money back on the Clintons in 2008–but when that pony was fatigued by Barack Obama, he get on the winning team. And that’s when his largesse really started being noticed. The Obama era made Weinstein a political force to be reckoned with as far as donors are concerned. Up to the point of his #MeToo downfall, the onetime Miramax executive had lavished in excess of $750,000 on various Democratic Party politicians—and even more on Democratic Party-adjacent causes. 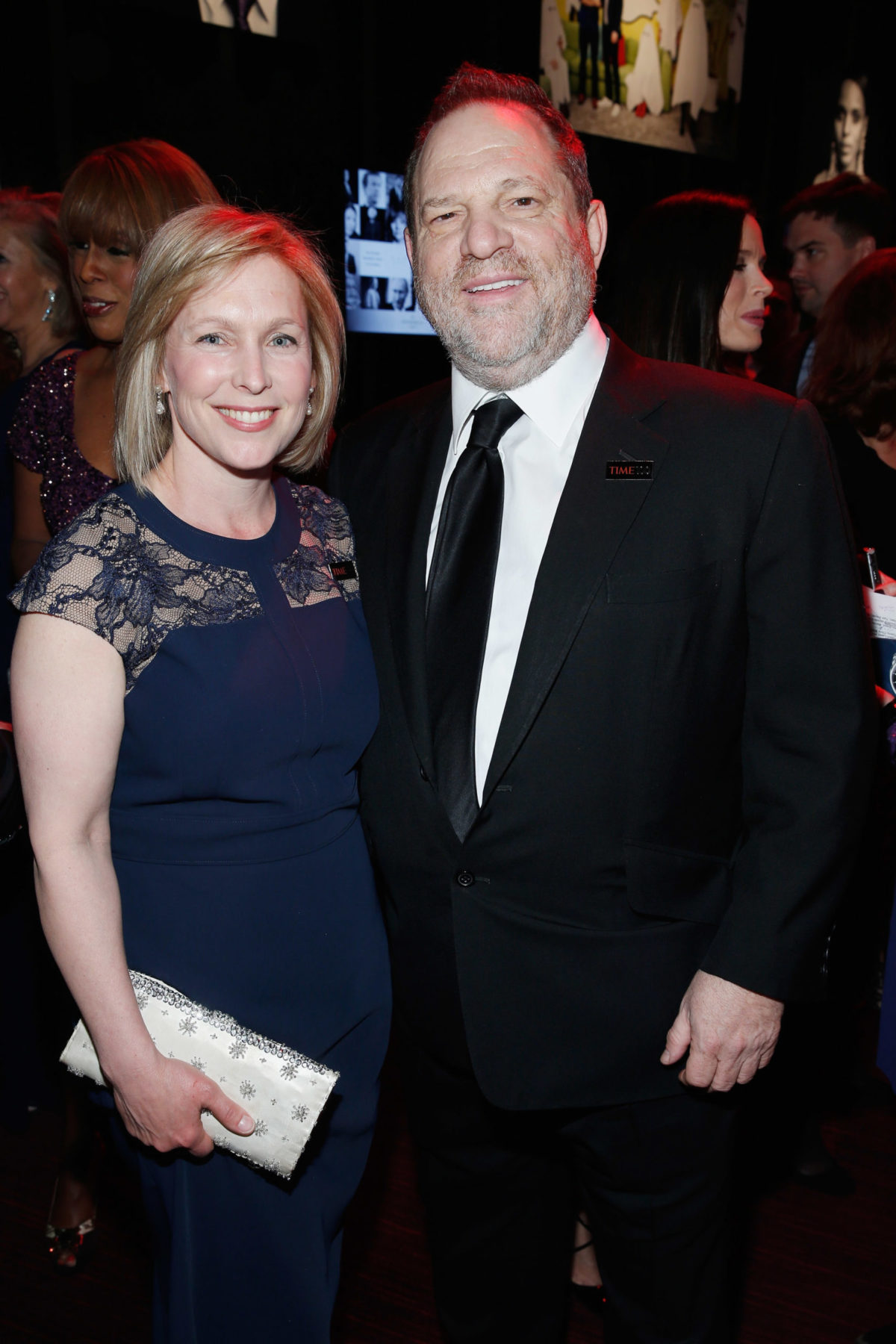 Kirsten Gillibrand and Harvey Weinstein attend the TIME 100 Gala, TIME’s 100 most influential people in the world, at Jazz at Lincoln Center on April 29, 2014 in New York City.

Rounding out the bottom of the list is two-time presidential losing candidate Hillary Clinton—whose embrace of Weinstein has already been touched upon. Yes, he was a good friend of the Clinton family for ages. Yes, he went on TV to offer his expert opinion on misogyny in an effort to ether Sanders.

But, as it turns out, Weinstein was also pumping information to Clinton’s 2016 presidential campaign—advising her during the primary to use the Sandy Hook massacre as yet another way to smear Sanders.

No wonder she backed out of that interview…