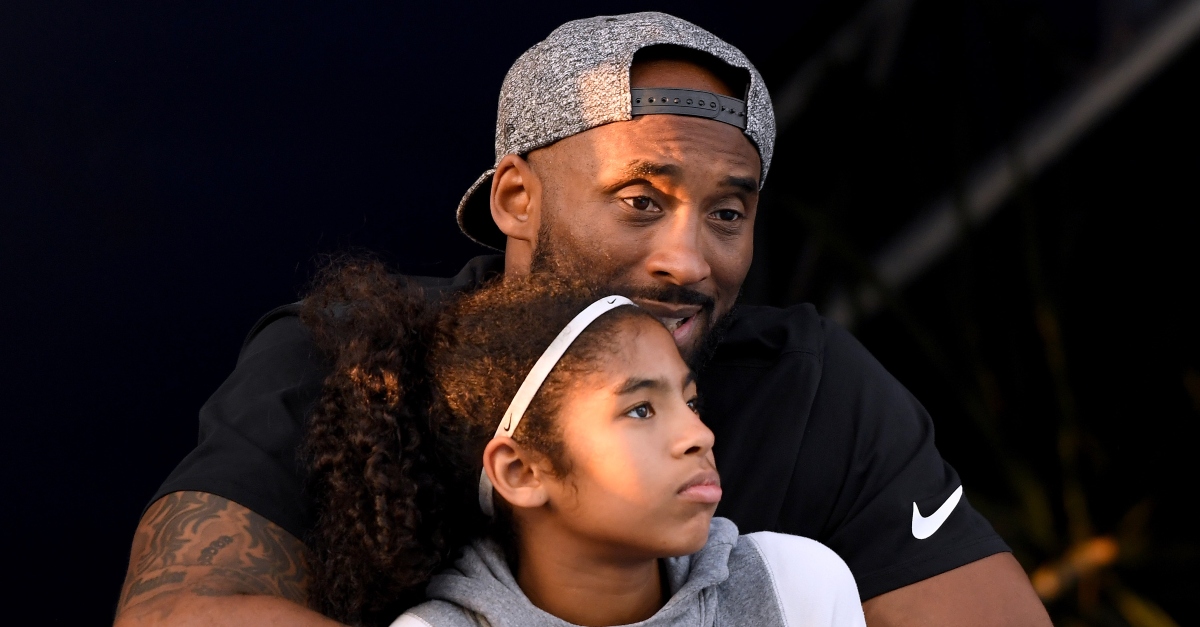 Vanessa Bryant, the wife of late NBA legend Kobe Bryant and mother of their daughter Gianna Bryant, filed a wrongful death lawsuit on Monday. The plaintiff argues that the pilot in a fatal helicopter crash was careless and negligent, according to The Associated Press. Now the aircraft owner is being sued.

The crash occurred in Calabasas, California, where visibility was low.

“One of our helicopters, N72EX, Sikorsky S76, was involved in an accident on Sunday, January 26th in the Calabasas area of LA County,” the company Island Express wrote in a January 27 statement posted online. “We are deeply saddened by this tragedy. Our top priority is providing assistance to the families of the passengers and the pilot. We hope that you will respect their privacy at this extremely difficult time. The pilot, Ara Zobayan, was our chief pilot. Ara has been with the company for over 10 years and has over 8,000 flight hours.”

They said they were working with the National Transportation Safety Board (NTSB) to investigate the cause of the accident. The company soon after announced that they suspended their operations.

The company could not be reached for comment as of press time.

Andrew Maloney III, an aviation litigation expert for Kreindler & Kreindler, told Law&Crime the day after the crash that this incident appeared to be due to pilot error. If the pilot was found to be responsible, then the employer and helicopter owner might face liability, he said.

A preliminary report from the NTSB said that it appeared the helicopter engine was still going during the crash, according to USA Today earlier this month. Investigators didn’t highlight the cause, however. The final report was expected in about a year.

Federal Aviation Administration (FAA) records show that Zobayan was once found to have broken rules by flying without permission into an area where he had bad visibility. Investigators back then said there wasn’t evidence that this was a trend, however, and the pilot admitted his mistake.