Man Strangled and Beat Girlfriend to Death, Then Texted Her Ex-Husband About Her Being ‘Gone’: Deputies 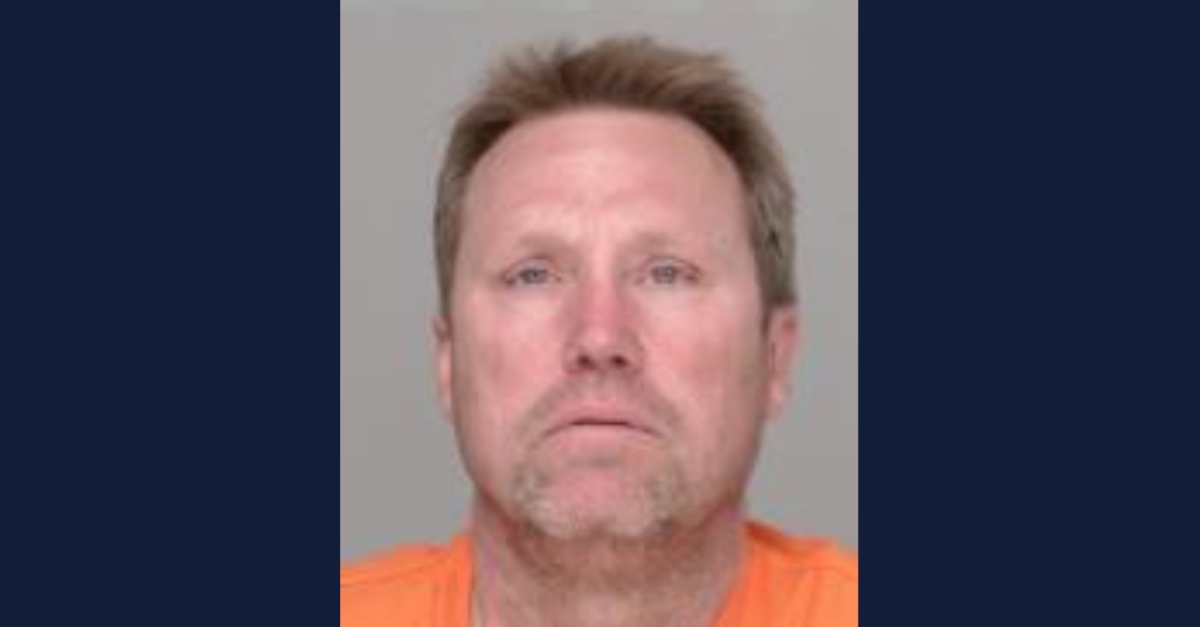 A man admitted to strangling his girlfriend with a belt and beating her with a baseball bat, say authorities in Crow County, Minnesota. Michael Lowell Munger, 53, faces charges of second-degree murder for allegedly killing Lynnie Ann Loucks, 43,

Deputies say they responded to a home on Smith Road on Thursday at approximately 8 a.m. The call was for a welfare check.

“When Deputies arrived on the scene, they located an adult female [Loucks] deceased in the residence,” authorities said. “An adult male [Munger] was arrested at the scene and is being held in the Crow Wing County Jail awaiting arraignment.”

Both the victim and the suspect lived at the home, authorities said.

It was Loucks’ ex-husband who called in the welfare check in the first place, according to the criminal complaint obtained by The Brainerd Dispatch. Munger sent the man a message about Loucks being “gone,” authorities said.

Deputies arrived at the home off Smith Road to find Munger in the driveway, with blood on his body and clothes, according to officials.

Deputies found her in a basement bedroom. She was lying in a pool of blood, and there was a belt around her neck, officials said.

Judging by law enforcement’s version of events, Munger made no secret he killed Loucks.

Munger allegedly said they got into an argument early Thursday about infidelity, and that he “did what he did.” What he did, according to this alleged confession, was strangle Loucks with a belt and also beat her with a baseball bat.

His criminal history reportedly includes a 2011 guilty plea for gross misdemeanor domestic violence in Washington state, and a 2016 conviction for felony violation of an order of protection.

In another case, he spent a year in prison after a 2015 conviction for felony terroristic threats with reckless disregard for the risk of causing terror in another person.

“I don’t care about your restraining order,” Munger told a woman when calling her at her job. “I’m going to kill you.”