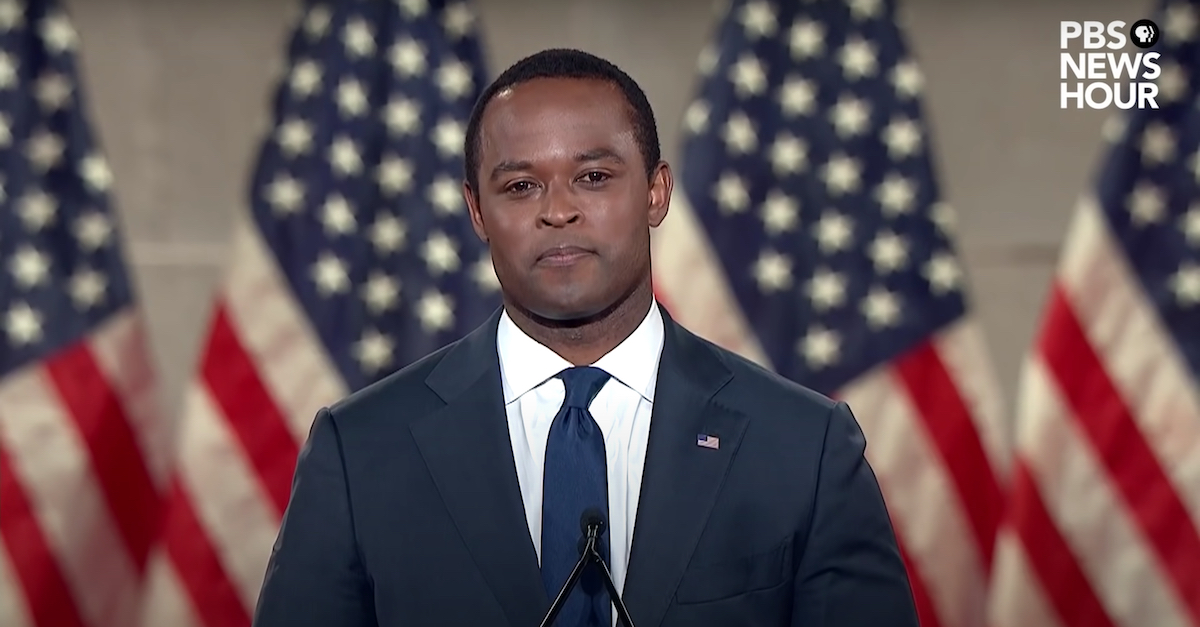 The Supreme Court of the United States is hearing oral arguments Tuesday in a case about whether Kentucky’s Republican attorney general should be permitted to enforce an abortion law that has already been found unconstitutional by a federal court. The case is Cameron v. EMW Women’s Surgical Center.

The law at issue is Kentucky H.B. 454, a 2018 statute that banned a common second-trimester abortion method known as dilation and evacuation. A federal district court struck down the law and issued a permanent injunction against its enforcement, reasoning that it unduly burdened a woman’s right to have an abortion. The case before SCOTUS does not yet address the substance of the law itself. Rather, the justices will rule on the procedural issue of whether Kentucky’s Republican attorney general can intervene in the litigation and continue to advocate for the abortion law, even when its Democratic governor refuses to do so.

The question arose from a change in the Kentucky governor’s office. Under Republican Governor Matt Bevin, Kentucky’s then-secretary of health appealed the district court’s injunction to the Court of Appeals for the Sixth Circuit. However, before the Sixth Circuit ruled on the appeal, Kentucky elected a new governor — pro-choice Democrat Andy Beshear.  The new governor then appointed a new attorney general (Republican Daniel Cameron) and a new health secretary (Eric Friedlander, who had formerly been the acting health secretary under Bevin). Friedlander had been the person officially defending the abortion law in the Sixth Circuit appeal, and he continued to do so after he was named secretary.

When a panel of the Sixth Circuit did rule on the appeal, it sided with the trial court, holding that the Kentucky abortion law was indeed unconstitutional. Friedlander accepted the decision and did not seek further review. Cameron, however, sought to appeal the case and filed a motion to intervene. The Sixth Circuit declined Cameron’s request. Cameron then asked SCOTUS to allow him to intervene. The high court granted his petition for certiorari, and it now faces the questions of whether Cameron has a legal right to litigate on behalf of the Kentucky law even when the original parties have declined to do so.

Cameron made headlines in 2020 when former President Donald Trump included him on the short list for SCOTUS nominees to replace late U.S. Supreme Court Justice Ruth Bader Ginsburg — as well as for defending the decision to decline to prosecute the officers who killed Breonna Taylor.

“It’s hard to understand what Kentucky should have done differently to ensure a full defense of its laws,” Cameron’s office said in a brief supporting its argument that the case should be allowed to continue.  “The Attorney General’s request was modest: swap one official-capacity defendant for another so the Commonwealth can exhaust its appellate rights in defending HB 454. All the Attorney General asked for was the ability to finish the appeal—something that the Kentucky legislature expressly empowered him to do.”

The abortion providers countered that the AG’s office bowed out of the case — only to suddenly jump back in when things didn’t go its way: