‘Ultra-Conservative’ Judge Assigned to Texas Republicans’ Lawsuit, Which Seeks to Toss Out 117,000 Ballots in Harris County 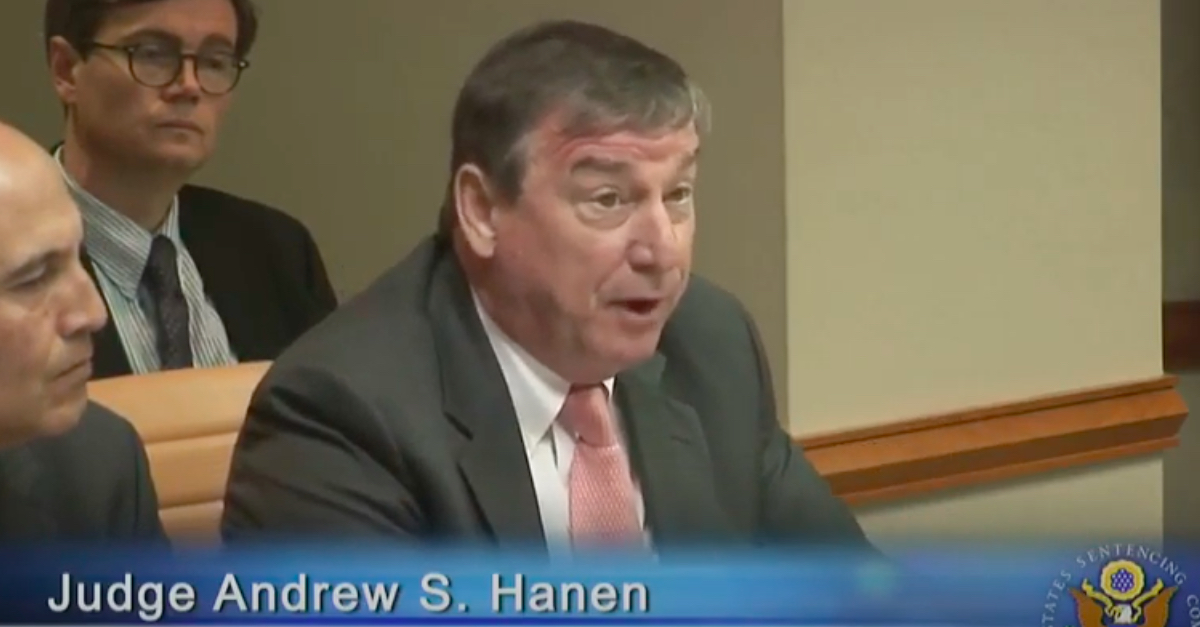 After being turned away from the Texas Supreme Court, a group of Republicans have filed a new legal challenge to Harris County’s implementation of drive-thru voting sites in federal court, claiming the system set up by County Clerk Chris Hollins (D) encourages an “illegal voting scheme.” Though experts don’t think the plaintiffs have a particularly strong legal argument, the case has been assigned to one of the most conservative judges in the district.

The complaint was filed in the Southern District of Texas Houston Division by three state Republican candidates for office and one notoriously litigious GOP operative. The suit wants the court to grant an injunction prohibiting drive-thru voting from continuing, and to reject all ballots cast through the process as being in violation of the Texas Election Code. The result would invalidate more than 117,000 votes from the state’s largest Democratic stronghold.

The challenge was initially viewed as futile, but that outlook shifted Saturday when the case landed before U.S. District Judge Andrew S. Hanen. Hanen, who was appointed to the federal bench by President George W. Bush and has been described as “ultra conservative” and “one of the most notoriously partisan conservatives in the federal judiciary,” is best remembered for reprimanding DOJ attorneys in the Obama administration for lying to him. He barred them from his courtroom and required 3,000 of the department’s lawyers in 26 states to take ethics classes.

Hanen scheduled a hearing for Nov. 2, one day ahead of the presidential election.

“Hanen is going to rule that the votes are unlawful and declare the Affordable Care Act unconstitutional as a remedy,” Rutgers Law professor David Noll jokingly wrote about the presiding judge’s partisan leaning.

Hanen is going to rule that the votes are unlawful and declare the Affordable Care Act unconstitutional as a remedy. https://t.co/llNq4fOA7V

The plaintiffs are arguing that Hollins’s drive-thru voting locations are an illegal extension of the curbside voting, which is reserved for individuals who would require assistance in the booth. Hollins argued that the locations abide by all of the requirements of regular polling locations; they simply differ structurally by allowing voters to remain in their cars to enter the booths, he said. Additionally, the Texas Election Code allows for polling places to be located in a “movable structure.”

Republicans are also pushing a resurgent conservative legal theory, arguing that under Article I of the U.S. Constitution, only a state legislature has the authority to make decisions pertaining to election management. Justice Neil Gorsuch offered a dissent Wednesday in Moore v. Circosta using the same reasoning to claim that the North Carolina Board of Elections lacked the power to extend the deadline for receiving absentee ballots because only the legislature could make such a decision.

In a Friday article in the Yale Journal on Regulation, University of North Carolina School of Law professor Andrew Hessick called such legal reasoning “very dubious.”

“The Constitution does not prescribe a form of legislature for states. States have massive flexibility in determining who exercises legislative power,” he wrote. “Discussions surrounding the Republican Form of government clause make clear that the U.S. Constitution was not meant to prescribe particular forms of state government—aside from the bare minimum of being republican in form.  It would be utterly shocking to think that the Constitution smuggled in a restriction on the form of state government in the provision devoted to electing members of congress.”