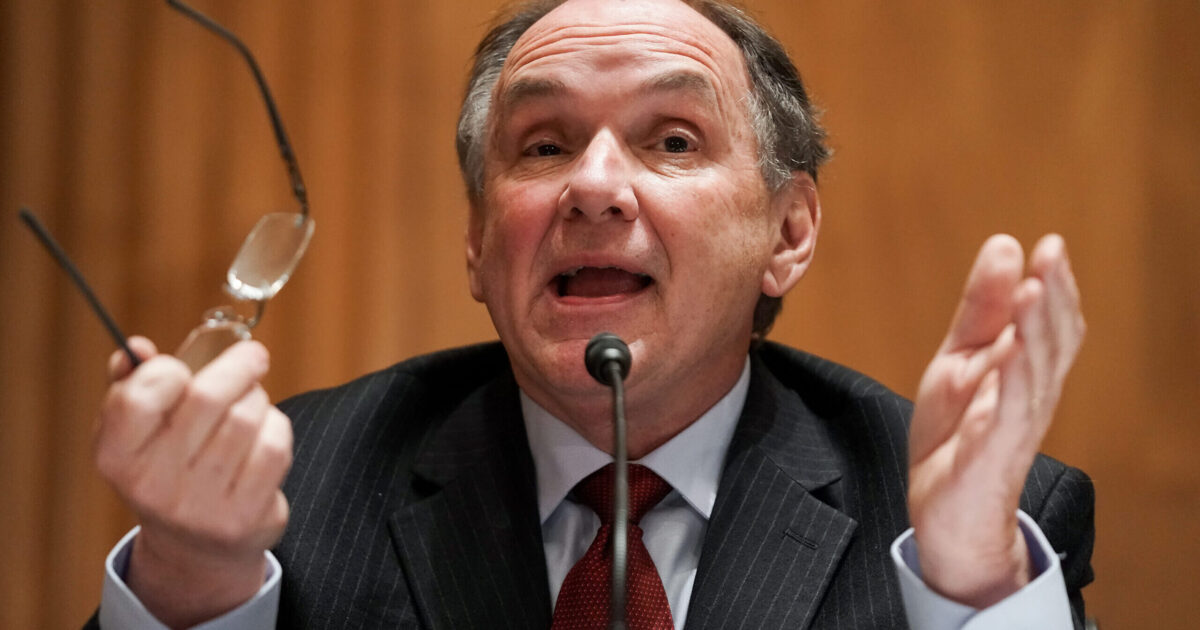 After losing in the Supreme Court of Wisconsin, Trump campaign attorney James Troupis rehashes discredited allegations of election improprieties before a friendlier audience at a hearing convened by Republican Senator Ron Johnson, one of the outgoing president’s most staunch loyalists.

Unhappy that Wisconsin justices depicted his lawsuit as a racist effort to coronate a king, the Trump campaign announced their attorney will ask the Supreme Court on Tuesday to “set aside” elections in the state’s two most diverse counties and hand the race to his client.

That lawyer, James Troupis, lost his case to throw Wisconsin’s elections to Trump at every level of the state’s judiciary, finding a silver lining in the fact that its Supreme Court split on 4-3—with conservative Justice Brian Hagedorn cast a tie-breaking vote.

Since that ruling, the justices who ruled against Trump faced threats and intimidation, starting with Hagedorn, who needed extra police protection after being told that a military court should try him for treason. The court’s two Jewish justices, Jill Karofsky and Rebecca Dallet, received antisemitic abuse.

In his Supreme Court petition, Troupis cast himself as the real victim—of judicial bias.

Quoting Karofsky telling him that his lawsuit “smacks of racism,” Troupis strips the context in his petition. Karofsky pointed out that Trump sued Wisconsin’s two most diverse counties, Dane and Milwaukee, for using forms that have been in wide circulation throughout the state for years, even during the 2016 election.

Justice Dallet grilled Troupis about why he singled out those two counties during oral argument and noted that he never complained about the forms when his client won four years ago.

Visibly outraged that Troupis asked her to overthrow the state’s contest on this basis, Justice Karafsky told him: “You want us to overturn this election so that your king can stay in power, and that is so un-American.”

Karofsky is hardly alone in that assessment: The NAACP has intervened in several of Trump’s post-election suits calling out a strategy to overturn elections in the areas where the most Black people live, and the civil rights group has outright accused the outgoing president of violating the Ku Klux Klan Act.

Various attorneys have called Trump’s litigation anti-democratic, and the outgoing president left even some of the judges he appointed stunned by the “extraordinary” requests to toppled elections.

Justice Rebecca Grassl Bradley lashed out at her colleague in the dissent: “When a justice displays such overt political bias, the public’s confidence in the integrity and impartiality of the judiciary is destroyed.”

Approvingly quoting that dissent, Troupis asked the Supreme Court to “set aside” Wisconsin’s elections entirely and put them in the hands of the state’s Republican-controlled Legislature.

Failing in court, Trump and Troupis have pulled every political lever at their disposal. Trump attacked Hagedorn the day after the New York Times ran an interview describing the threats against him.

Troupis received an invitation from Republican Senator Ron Johnson, a staunch Trump loyalist, to give an alternative history of his failed election fraud claims before a friendlier Homeland Security Committee audience.

The Supreme Court rejected two prior efforts by Trump allies: Texas Attorney General Ken Paxton and Pennsylvania Rep. Mike Kelly, in efforts widely panned as meritless, desperate and anti-democratic. Trump and his allies have lost some 59 lawsuits, notching a minor victory in one that did not alter the result in Pennsylvania, according to a Times analysis.

The Trump campaign released the petition, which has not yet been docketed by the Supreme Court.