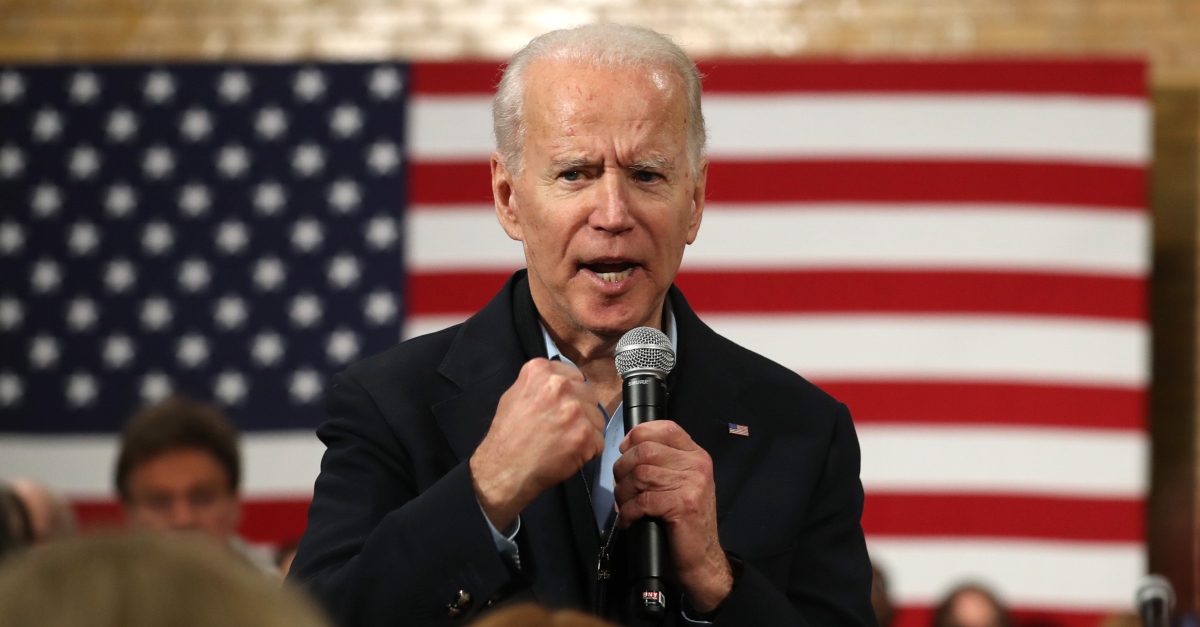 Poll challengers will ask a Michigan judge on Wednesday to overturn the state’s vote for President-elect Joe Biden and call for a new election, a request that the city of Detroit ripped earlier in the day as an utterly and “fundamentally anti-democratic” pursuit that is “contrary to law.”

Here is what you need to know, and you can watch live with us at the video embedded at the bottom of the story.

Hours before today’s hearing with Judge Timothy Kenny presiding, a flurry of motions asking a judge to boot the “frivolous” lawsuit trickled into court, including from Michigan’s Wayne County, its county seat Detroit, and the state’s Democratic party. All struck the same note: Bereft of any evidence, the challengers waited until after an election was over to claim voter fraud without evidence because their candidate Donald Trump lost to Biden.

“This is one more in a series of ill-conceived cases filed in an attempt to overturn the results of the presidential election,” Detroit’s attorney David Fink wrote in a 22-page motion on Wednesday. “Like other cases, this complaint relies on hearsay, speculation and unfounded conspiracy theories. And, as in other cases, the plaintiffs here cannot seriously argue that the ‘fraud’ they claim could have possibly influenced the outcome of this election.”

The state’s Democratic Party declared: “The people of Michigan have spoken.”

“On November 3, 2020, more than 5.5 million Michiganders—a new record—cast their votes in races up and down the ballot,” the state party’s attorney Scott Eldridge wrote in a 20-page brief. “Their votes have since been received, processed, and canvassed by a dedicated team of election officials and volunteers, operating under intense scrutiny in the midst of a public health crisis. Every major news outlet has called Michigan for former vice president Joe Biden—where he leads by nearly 150,000 votes and a margin of 2.6 percent—and, based on national election results, designated him president-elect.”

The party noted that Democratic incumbent Gary Peters edged out his Republican challenger John James in the U.S. Senate race.

“Apparently dissatisfied with this outcome, plaintiffs Cheryl A. Costantino and Edward P. McCall, Jr. filed this suit, eager to sow doubt about the results of the election,” the state party’s motion continues. “But their claims, like the baseless allegations continually lodged by their standard-bearer and party leaders, constitute mere intrigue and fantasy, divorced from reality and the successful—indeed, heroic—administration of this election by state and local officials.”

For all of those baseless voter-fraud claims, Detroit said their critics were the ones breaking the law.

“In one instance, challengers exhibited disorderly behavior by chanting ‘Stop the Vote,’” the City of Detroit argued. “This was inappropriate threatening of workers trying to do their jobs. Such action is specifically prohibited in Michigan election law,” pointing to more than half-century old election code designed to protect poll workers from intimidation.

“Plaintiffs weave a tale of mystery and conspiracy; unnamed individuals participated in nefarious activities to rob the citizens of Detroit of their sacred voting rights,” the county’s lead attorney Janet Anderson-Davis wrote. “Although superficially intriguing, this court should reject that view for the sounder conclusion that election officials and workers appropriately performed their jobs.”

Watch the hearing live with Law&Crime below: