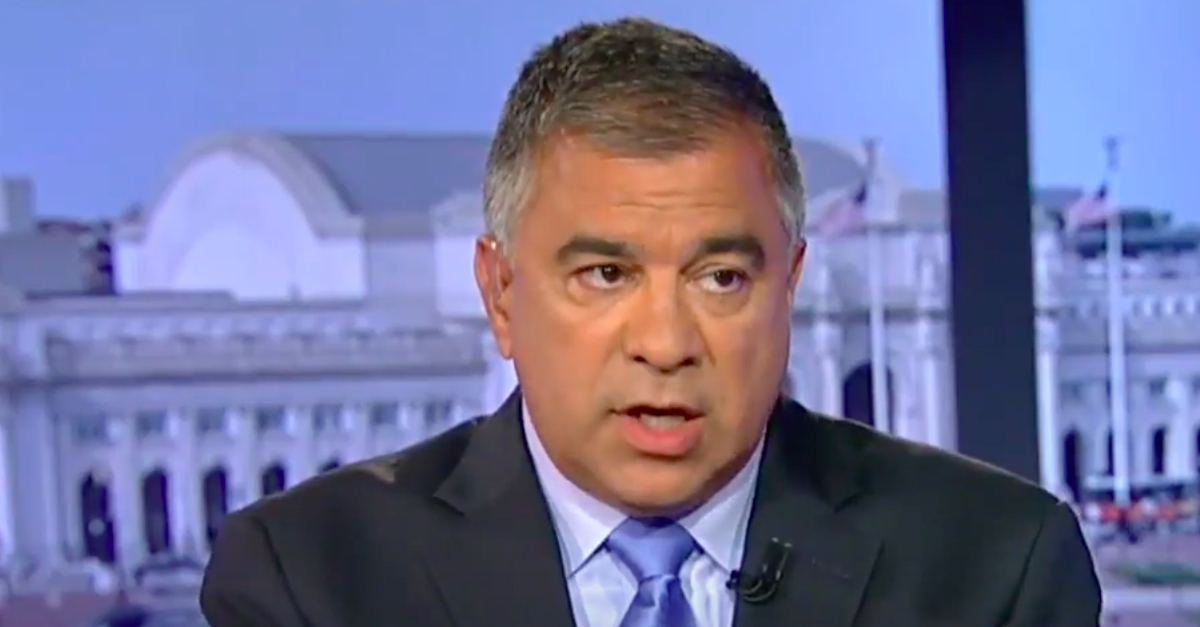 Donald Trump’s re-election campaign has chosen David Bossie, an activist who heads up a powerful conservative advocacy group, to lead its ongoing efforts to contest the 2020 election by coordinating a series of legal challenges in several states, The New York Times reported on Friday.

According to the report, the decision to bring add Bossie—whose brash and combative nature reportedly appeals to the president—was made by Trump campaign manager Bill Stepien and senior White House advisor-cum-presidential son-in-law Jared Kushner. The move is reportedly aimed at helping the campaign organize and coordinate its multiple lawsuits under a unifying legal plan of attack instead of allowing different factions of the president’s supporters to operate independent of each other.

A long-time friend of Trump’s, Bossie has served since 2010 as the president and chairman of Citizens United—the group whose eponymous U.S. Supreme Court victory paved the way for unlimited corporate political expenditures. He has maintained close ties to the president’s administration.

The political veteran served as deputy campaign manager during Trump’s successful 2016 bid for the presidency, but their relationship soured last year when Bossie was accused of using his position to scam millions of dollars from the president’s elderly supporters.

But in May of last year, Axios revealed that only $425,442 of the $15.4 million the group spent over the preceding two years went to potential candidates while the rest was used to pay for outside consultants and to purchase copies of Bossie’s two latest books, both of which he co-authored with Trump’s former campaign manager Corey Lewandowski.  According to the report, the majority of the funds the organization has raised using a telemarketing firm previously accused of targeting the elderly and received the majority of its contributions from retirees.

A person familiar with the matter told Politico that Trump was “apoplectic” over the report, saying thought it was “the equivalent of taking from him; Trump reportedly made it clear to those around him that Bossie was to be considered “persona non grata.”

But after vehemently defending Trump in a series of appearances on Fox News and other conservative media outlets late last year, Bossie was able to earn his way back into the president’s good graces, eventually being named the co-chairman of Trump’s Maryland re-election campaign team. Bossie claimed the allegations against him were a “left-wing smear.”

Bossie also came under fire in 2018 when he told a Black Democratic strategist that he was out of his “cotton-picking mind” during an appearance of Fox & Friends.

The Trump campaign has vowed to vigorously contest the mail-in ballot counts in multiple swing states in the hopes that late-arriving ballots will be tossed out—narrowing or erasing Democratic challenger Joe Biden’s lead.