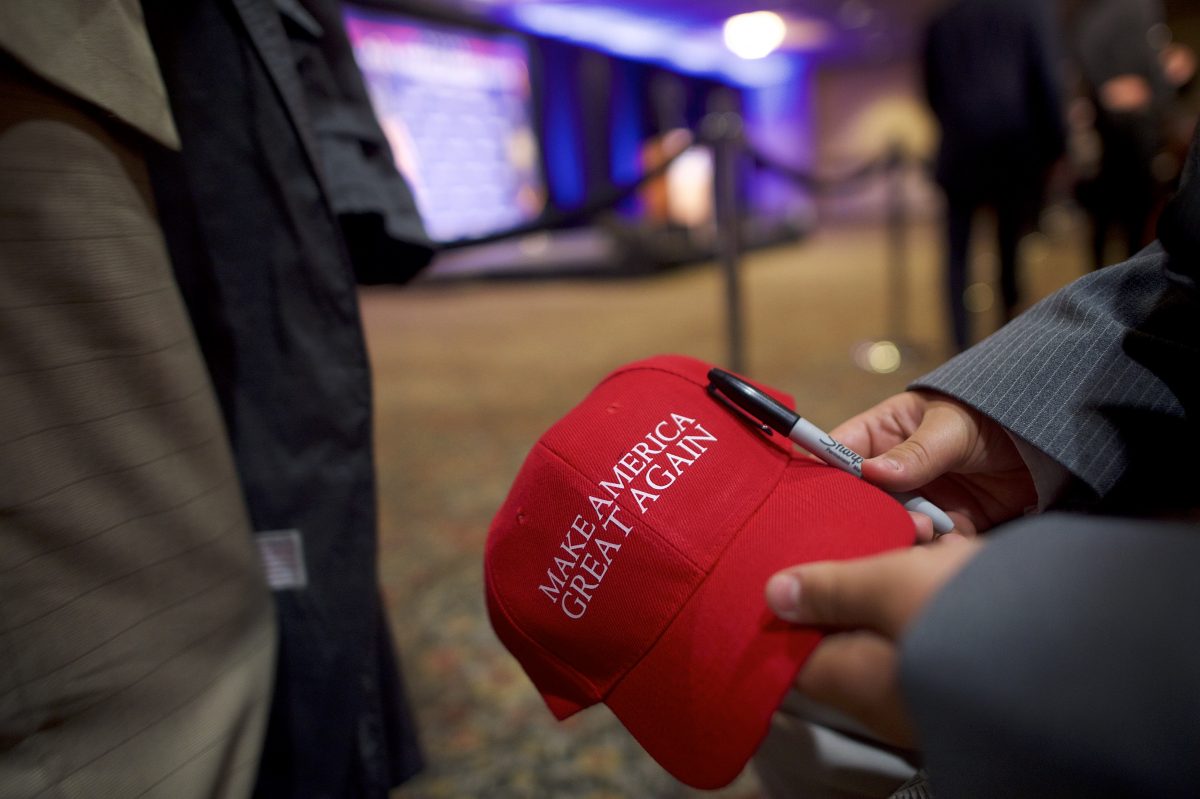 Paul Liggieri, Piatek’s attorney, somehow managed to get through this bit of oral argument with a straight face:

Maybe non-New Yorkers think the mere mention of 9/11 will get them out of a jam, but it doesn’t quite work that way.

Later, this fantastic exchange occurred in the courtroom:

Judge Cohen: “How many members are in this spiritual program that your client is engaged in?”

Liggieri: “Your honor, we don’t allege the amount of individuals.”

Judge Cohen wasted no time calling bullshit on Piatek’s absurd argument, ruling that, “Plaintiff does not state any faith-based principle to which the hat relates,” and unceremoniously dismissing Piatek’s case.

For the record, New York, like many cities, has public accommodation laws that prohibit discrimination on the basis of age, alienage, race, disability, gender, gender identity, marital status, national origin, pregnancy, religion, sexual orientation, or military status. Those classifications are typically afforded heightened legal protection because they relate to “immutable characteristics” of an individual. By contrast, heightened protection for folks with particular political beliefs has no basis in either law or logic.

I wonder if the Masterpiece Cakeshop will make him a “Sorry you got thrown out of a bar for wearing a MAGA hat” cake: https://t.co/aKgEnyRGQ7pic.twitter.com/DjvjbtPqdl