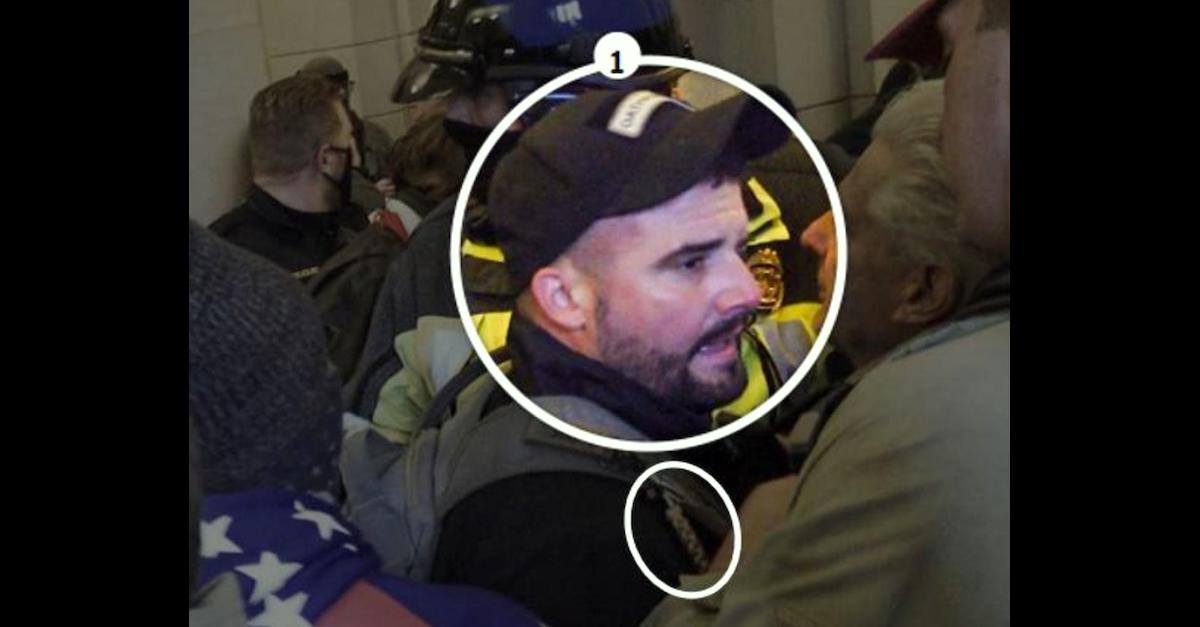 A federal court has declined a government request to reopen a detention hearing for an Oath Keepers member and alleged U.S. Capitol Siege defendant who previously served as Roger Stone’s bodyguard – despite what prosecutors claim is fresh evidence that the Oath Keeper in question, Joshua James, attacked law enforcement.

The U.S. Department of Justice (DOJ) filed a memorandum in support of pretrial detention and reopening the detention hearing on April 16 containing “three video files” that allegedly show James “assaulting law-enforcement officers inside the Capitol building while screaming ‘Get out of my Capitol! This is my fucking building!'”

James had previously been released by the court on April 9 after a bail hearing that the judge determined was a “close call” in terms of whether or not the community could be kept safe going forward.

“The Court based its conclusion, in part, on the fact that the government did not present evidence that the defendant engaged in or planned any violence, such as assaulting law-enforcement officers,” the government’s motion to reopen the hearing notes.

DOJ attorneys said the “newly-discovered evidence” was proof of James’s potential for violence and, more to the point of law at stake, that it “has a material bearing on the Court’s decision as to whether there are conditions that can assure the safety of the community.”

“The defendant should be detained pending trial,” the government argued in the motion, citing the relevant federal statute.

“Here, the Government seeks to reopen Defendant Joshua James’s detention hearing on the ground that it has identified video evidence seemingly showing Defendant James assaulting police officers as he entered the Capitol building on January 6, 2021,” the order notes. “But the Government almost surely possessed this evidence at the time of Defendant’s detention hearing on April 9, 2021, but simply failed to present it.”

Mehta goes on to explain the infirmity here [emphasis in original]:

Beyond a representation that it “discovered” the evidence “[t]his week” (that is, sometime between April 11 and April 16, 2021), the Government does not contend that it acquired any of the three videos after April 9, 2021. Indeed, it is likely that the videos were obtained weeks before—in the case of the video taken from James’s phone at the time of his arrest in early March, and in the case of the body camera footage soon after January 6, 2021. None of the videos therefore qualify as “information . . . that was not known to the movant at the time of the hearing,” that would warrant reopening Defendant’s detention hearing.

The Government has represented that [one of the videos in question] was taken “from the defendant’s phone,” but also suggests that the video “appears to have been recorded by [Co-Defendant Roberto] Minuta.” Regardless of whether the video was recovered from James’s or Minuta’s phone, however, it would have been available to the Government prior to the court’s April 9, 2021 hearing on James’s motion for bond because both defendants had been taken into custody by then.

In other words, the court believes that the government’s investigators and/or attorneys dropped the ball: either FBI investigators failed to provide DOJ with the videos in time for the original hearing or the DOJ’s attorneys simply failed to include references to those videos in a timely manner. At all relevant times, the court noted, the government had access to the videos that might have helped prove its case against James, but they didn’t take advantage of the evidence when it mattered.

And timelines are key procedural safeguards for criminal defendants. 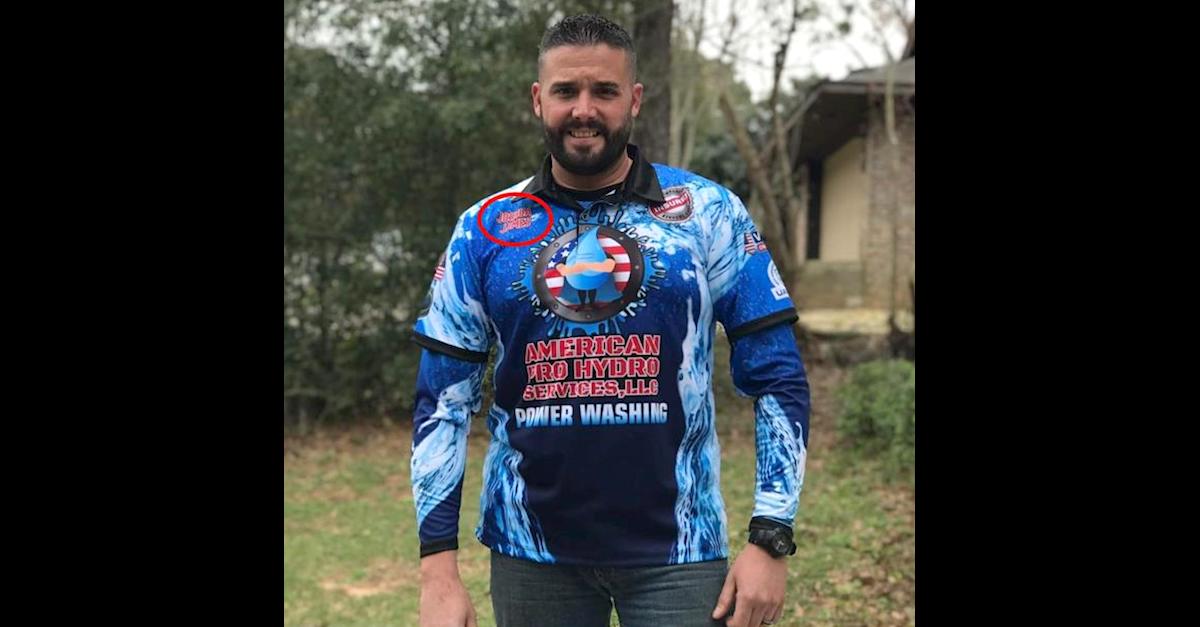 Here, the government dropped the ball, so Stone’s former bodyguard will remain free on bail.

James is currently charged with several other Oath Keepers with conspiracy, witness tampering, and for accessing a restricted building or grounds.