Federal Judge Compares Jan. 6 Riot to Lynch Mob: ‘They Regret It Afterwards But They Joined in It’ 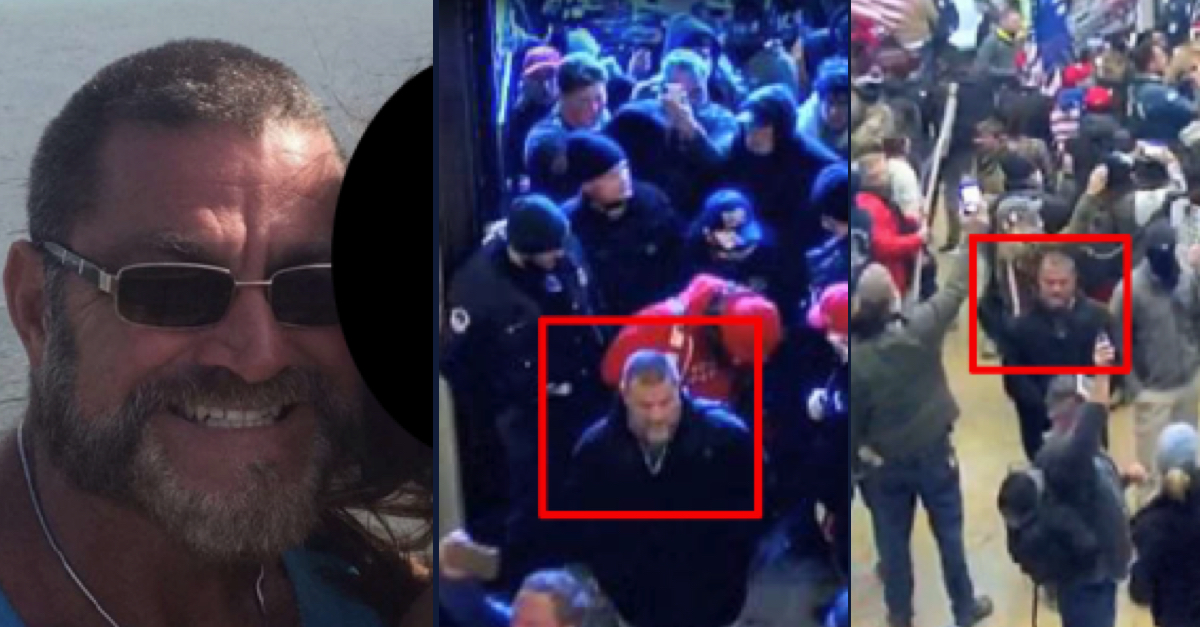 A federal judge compared the Jan. 6 attack to a lynch mob before sentencing a Florida man who breached the Capitol that day to home detention and probation.

During a sentencing hearing for Kenneth Reda on Wednesday, Senior U.S. District Judge Thomas Hogan said the psychology of the Donald Trump supporters who overran police and stormed the Capitol on Jan. 6 reminded him of “lynchings hundreds of years ago.”

“The crowd gets excited and joins in it,” Hogan, a Ronald Reagan appointee, said. “They regret it afterwards but they joined in it.”

Hogan also criticized efforts to minimize the damage done that day, specifically calling out the “narrative by some people, and by some legislators, that it was a picnic and nothing serious was going on” except for a couple of violent agitators.

The Republican National Committee, in censuring two GOP members of the House committee investigating Jan. 6, said in February that the events that day were part of a “legitimate political discourse.”

“There are approximately 140 officers injured as a result of this,” Hogan said. “Four officers after the riot committed suicide. Another died of a stroke the following day [after he was] badly sprayed with pepper spray.”

Hogan called the Jan. 6 attack “tragic,” and said that the people in the crowd that day “engaged in a riot.”

Hogan also said that the notion that members of the loosely-connected antifascist group “Antifa” led or participated in the Jan. 6 attack is a “total lie.”

As to Reda, who pleaded guilty in November to a misdemeanor charge of parading, demonstrating, or picketing in the Capitol building, Hogan issued a sentence of 36 months’ probation, including a term of home detention. Hogan also sentenced Reda to 60 hours of community service.

“He has lost his job and status in his community,” Hogan said, noting that Reda was fired from his job as a teacher and high school football coach since his arrest. Reda told Hogan that his teaching credentials were also in jeopardy.

“I would hope you could get back to the teaching,” Hogan told Reda. “I think teachers are so invaluable, and what you’ve learned through this process might make you a better teacher.”

In the days leading up to Jan. 6, Reda was very active on the right-wing social media site Parler, where he encouraged his fellow Trump supporters to join him in Washington.

Reda’s lawyer, Terrence O’Sullivan, said that his client has withdrawn completely from that kind of online activity.

“I’m glad to hear he’s not doing social media,” Hogan said, expressing concern over “rabid social media exchanges” he has seen in connection with Jan. 6, and the use of “patriot” symbolism by those who stormed the Capitol.