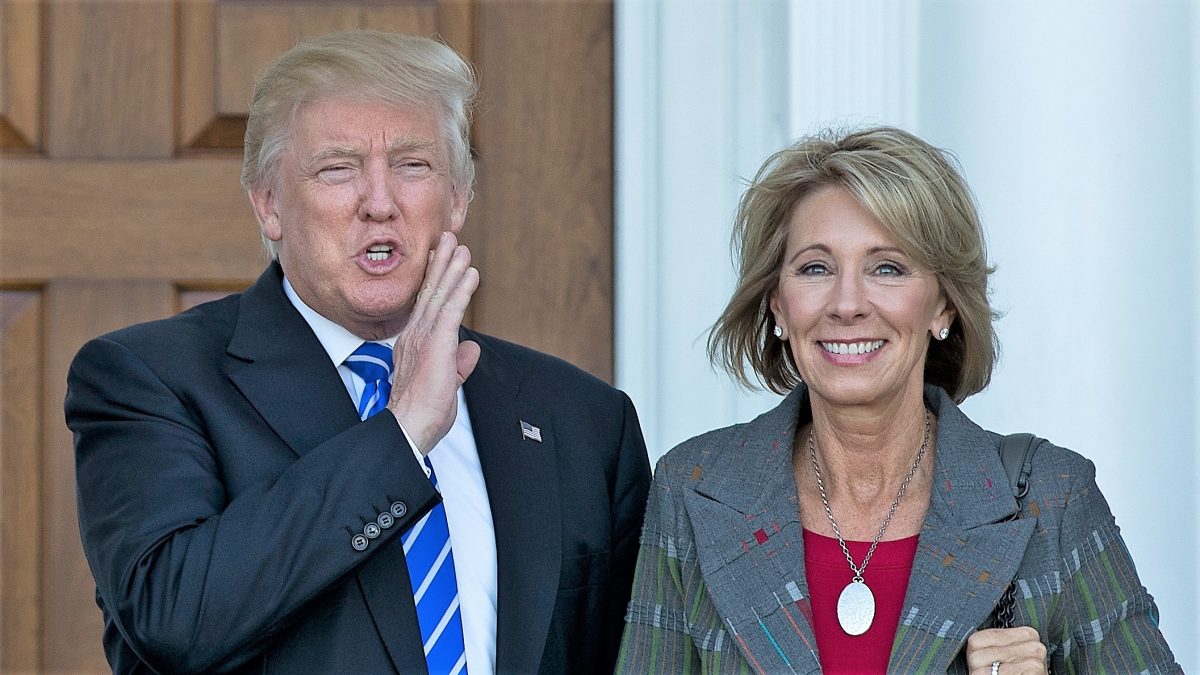 The Justice Department is reportedly in the process of rescinding a series Obama-era guidance letters which suggested on the use of race in college admissions.

The Obama guidance letters, which were published through the Department of Education, advised colleges they could “voluntarily consider race to further the compelling interest of achieving diversity.” The New York Times reports that the Trump administration is scrapping that type of guidance letter to advance a “race-blind” admissions standard.

A Law&Crime review of guidance letters on the Department of Education’s main Web site revealed no official rescission of the Obama-era policies as discussed by the Times.

The Times also points out that these guidance letters really don’t mean very much in the long haul:  “[t]he new policy would not have the force of law, but it amounts to the official view of the federal government.”

The Supreme Court has consistently knocked down racial quotas, but has ruled that race can be used in admissions programs.