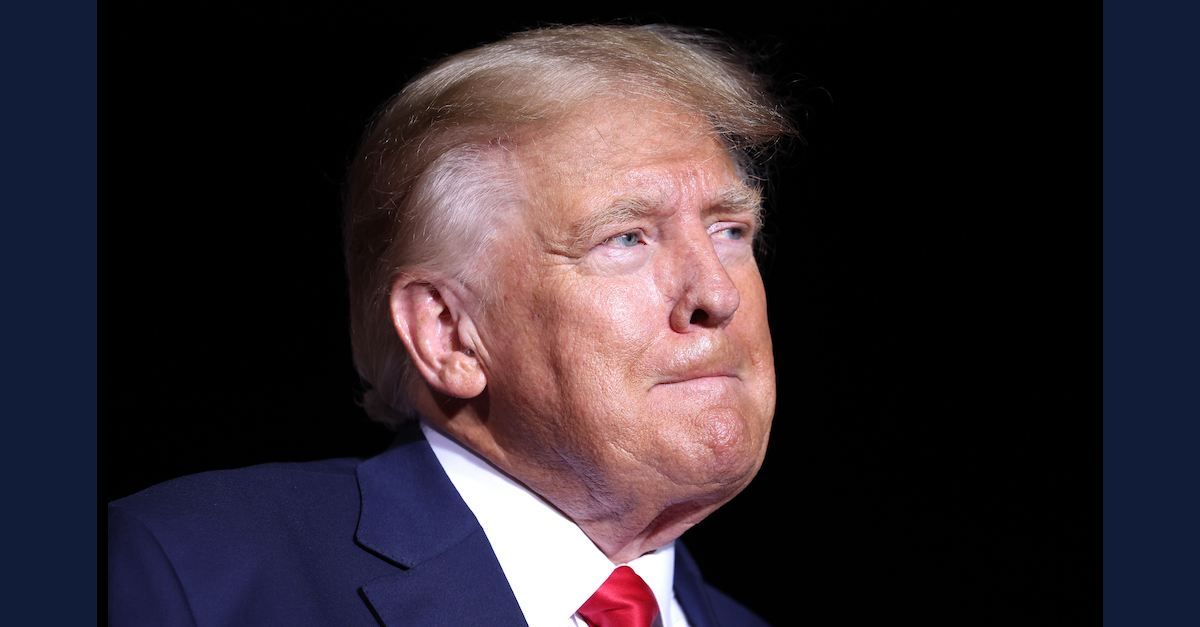 The Trump Organization will stand trial on Monday for what Manhattan District Attorney Alvin Bragg (D) alleges to be a 15-year scheme to defraud on federal, New York State and New York City taxes.

In August, the company’s former chief financial officer Allen Weisselberg pleaded guilty before trial. In addition to forcing him to pay back more than $1.9 million in state and city taxes, the plea deal included a cooperation agreement forcing Weisselberg to become the DA’s star witness against the Trump Organization.

The indictment of the Trump Organization and Trump Payroll Corp. cast Weisselberg front and center, as one of the “largest individual beneficiaries” of the scheme.

“The purpose of the scheme was to compensate Weisselberg and other Trump Organization executives in a manner that was ‘off the books’: the beneficiaries of the scheme received substantial portions of their income through indirect and disguised means, with ‘compensation that was unreported or misreported by the Trump Corporation or Trump Payroll Corp. the tax authorities,'” it said.

Launched by Bragg’s predecessor Cyrus Vance (D), the Trump Organization investigation began shortly after the former president’s ex-fixer Michael Cohen testified before Congress that the company inflated or deflated their assets to reap tax benefits. The probe ran in parallel with that of New York Attorney General Letitia James (D), who eventually brought a civil lawsuit asking to permanents ban Trump and his adult children Ivanka Trump, Eric Trump and Donald Trump, Jr. from ever serving as an executive or director on a New York corporation.

James also collaborated with the Manhattan District Attorney on his investigation and was present after Weisselberg and the Trump Organization’s indictment.

The Trump Organization reportedly faces up to a $1.6 million fine if convicted on multiple counts of tax fraud and falsifying records.

During the time of the company’s indictment, attorneys for the Trump Organization downplayed the allegations as an “employee benefits” case that the Internal Revenue Service or other district attorneys would not bring.

Then-Assistant District Attorney Carey Dunne bristled at the implication that politics was at play, only the prosecution of an “audacious illegal payments scheme.”

“Contrary to today’s assertion by the company’s former CEO, this is not a ‘standard practice in the business community,’ nor was it the act of a rogue or isolated employee,” Dunne remarked in July 2021, when the case was charged.

Dunne eventually resigned from the prosecution team along with the team’s star attorney Mark Pomerantz, frustrated by Bragg’s unwillingness to immediately indict Trump himself.

“The team that has been investigating Mr. Trump harbors no doubt about whether he committed crimes — he did,” Dunne wrote in a letter obtained and published by the New York Times. Dunne added that he believed those alleged crimes could have been proven “beyond a reasonable doubt.”

Bragg, for his part, insists that the investigation continues, but Weisselberg’s cooperation agreement does not call for him to testify against the former president.