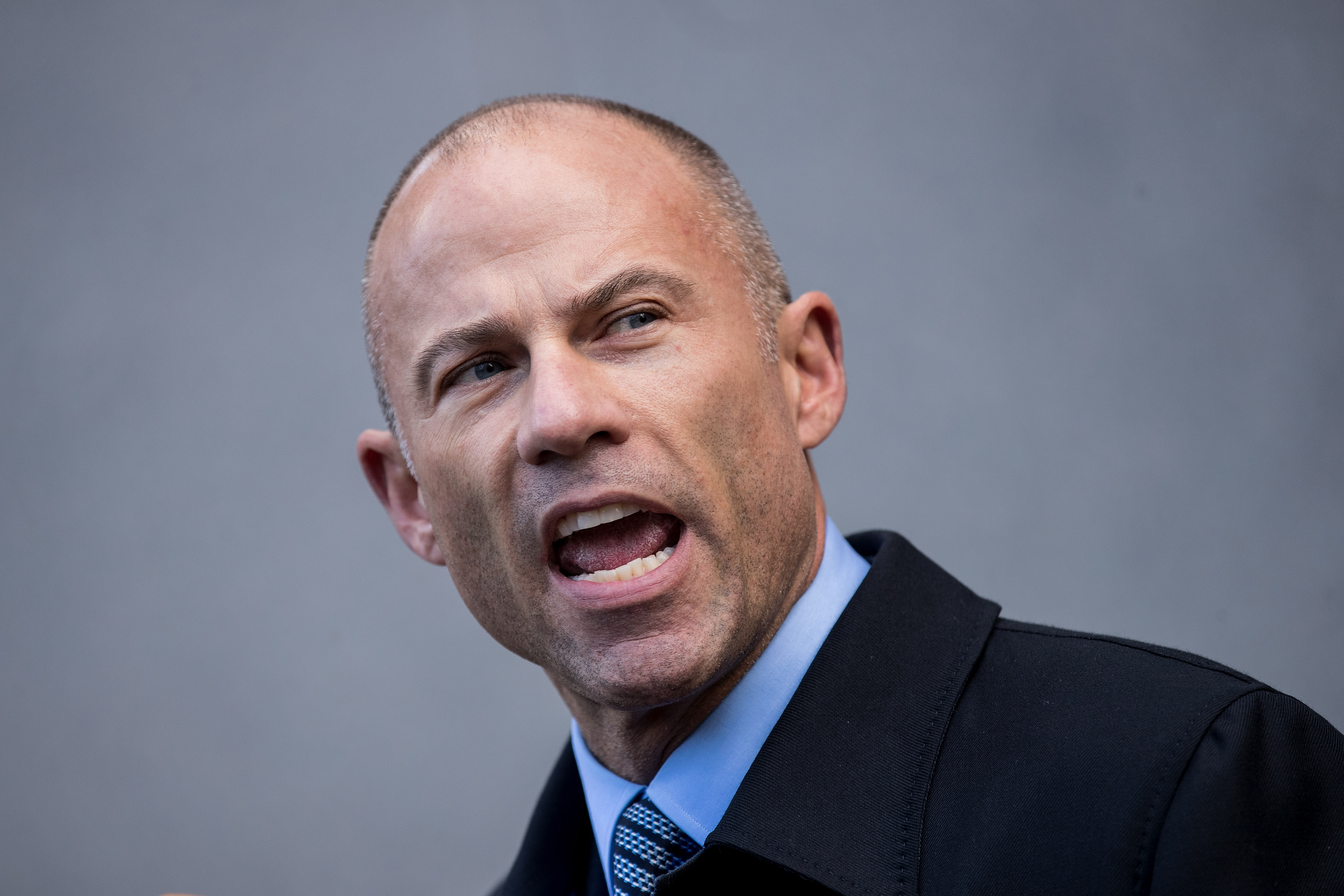 After significant investigation, we have discovered that Mr. Trump’s atty Mr. Cohen received approximately $500,000 in the mos. after the election from a company controlled by a Russian Oligarc with close ties to Mr. Putin. These monies may have reimbursed the $130k payment.

In the report, which was released late Tuesday, Avenatti further claims the shell company used to facilitate the payment from Cohen to Daniels, Essential Consultants, LLC, was “exclusively owned and controlled by Mr. Cohen.” Avenatti’s report further explains the alleged relationship between Essential Consultants and Cohen’s bank. The report claims Cohen made certain statements to his bank pursuant to its “anti-money laundering protocol.” Avenatti claims in his report that Cohen told the bank:

Avenatti’s report says Cohen used the account ultimately to move $4,425,033.46 in payments. It concludes that “within approximately 75 days of the payment to Ms. Clifford, Mr. Viktor Vekselberg, a Russian Oligarch with close ties to Russian President Vladimir Putin, caused substantial funds to be deposited into the bank account from which Mr. Cohen made the payment. It appears that these funds may have replenished the account following the payment to Ms. Clifford.” The report also names Vekselberg’s cousin, Andrew Intrater, as a source of payments. According to Avenatti:

Mr. Cohen inexplicably accepted these payments while he was the personal attorney to the President and holding himself out at times as employed by the Trump Organization (with few other clients). This was occurring at the same time significant questions were being raised relating to (a) the involvement of Russia and Vladimir Putin in the 2016 Presidential Election and (b) the extent of the relationship between Mr. Putin and Mr. Trump.

The payments, according to the report, did not stop there. Essential Consultants, LLC also received payments from pharmaceutical giant Novartis, telephone company AT&T, airplane and satellite manufacturer Korea Aerospace Industries, and former RNC Deputy Finance Chair Elliott Broidy. It is unclear from the report why these individuals and companies were conducting business with Essential Consultants. California attorney Keith Davidson is also listed in Avenatti’s report as having financial transactions with Essential Consultants. Avenatti’s report also details purported financial transactions between Cohen and accounts in Singapore, Hungary, Malaysia, Canada, Taiwan, Kenya, and Israel.

The report, which Avenatti made available here, appears to have been produced by his own law firm. It contains seven pages of information and is presented as fact; however, it cites no sources for the information. Law&Crime has reached out Avenatti to inquire about the sources of the information he presents as fact in the report. We will update this post accordingly if we receive a response. Others are inquiring publicly as well:

Hey, @MichaelAvenatti: since you haven’t gone through discovery yet, how would you have access to all of these bank records?

FYI: no way to get bank info & “suspicious transaction” report intel LEGALLY. Either Avenatti is lying, got the information from someone who got it illegally, or himself obtained information ILLEGALLY. It’s not everyday you see a lawyer admit to complicity in a crime on Twitter. https://t.co/Tmu4TuE3M0

Cohen could have a different suit: invasion of privacy by illegal disclosure of banking information from a likely illicit leak through the #SDNY or #Mueller. Avenatti is clearly claiming to have information that could not be obtained by lawful means. https://t.co/Z5ixw4pi6H

The Atlantic tried to secure a comment from Cohen’s attorney, who claimed the $500,000 from Russian sources “wasn’t a payment” before hanging up:

Several NBC staffers reported that AT&T said it “engaged” Essential Consultants “to provide insights into understanding the new administration” under a “contract.”

A statement from @ATT on the latest allegations by @MichaelAvenatti on @MichaelCohen212 pic.twitter.com/JQrmYbEsVA

Full Stmt: “Essential Consulting was one of several firms we engaged in early 2017 to provide insights into understanding the new administration. They did no legal or lobbying work for us, and the contract ended in December 2017”

[Editor’s Note:  Law&Crime has updated this post multiple times as new information continued to pour in.]