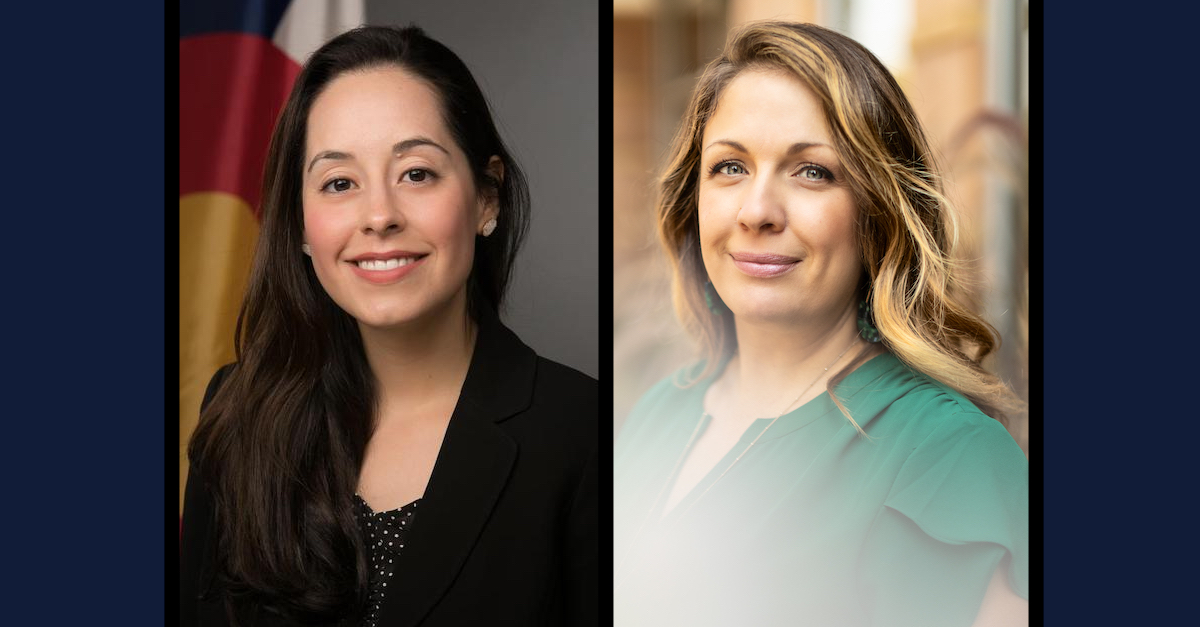 The Supreme Court of the United States on Tuesday agreed to hear a case involving a Christian website designer and her company, an LLC, who claim they are being “forced” by the Colorado Anti-Discrimination Act to support same-sex marriage.

Designer Lorie Smith and her company 303 Creative LLC argued as follows in a petition for a writ of certiori filed on Sept. 24, 2021:

Artist Lorie Smith is a website designer who creates original, online content consistent with her faith. She plans to (1) design wedding websites promoting her understanding of marriage, and (2) post a statement explaining that she can only speak messages consistent with her faith. But the Colorado Anti-Discrimination Act (CADA) requires her to create custom websites celebrating same-sex marriage and prohibits her statement—even though Colorado stipulates that she “work[s] with all people regardless of … sexual orientation.”

The Tenth Circuit applied strict scrutiny and astonishingly concluded that the government may, based on content and viewpoint, force Lorie to convey messages that violate her religious beliefs and restrict her from explaining her faith. The court also upheld CADA under Employment Division v. Smith, 494 U.S. 872 (1990), even though CADA creates a “gerrymander” where secular artists can decline to speak but religious artists cannot, meaning the government can compel its approved messages.

Employment Division v. Smith — that case refers to one Alfred Smith, not Lorie Smith — held that the State of Oregon could withhold employment benefits for employees who ingested Peyote for ceremonial religious purposes without violating the U.S. Constitution. Lorie Smith is asking the court to reconsider that precedent.

Elsewhere in the petition, Lorie Smith describes herself as somewhat of an exile from corporate America.  She launched her own design firm, her petition says, because she “wanted more freedom to promote issues she cares about.” Those issues include “advancing small businesses, helping people, and supporting churches and nonprofits.”

“Lorie seeks to bring glory to God by creating unique expression that shares her religious beliefs, including her faith’s view that marriage is between one man and woman, and she cannot create messages inconsistent with her Christian faith,” it continues.

1. Whether applying a public-accommodation law to compel an artist to speak or stay silent, contrary to the artist’s sincerely held religious beliefs, violates the Free Speech or Free Exercise Clauses of the First Amendment.

2. Whether a public-accommodation law that authorizes secular but not religious exemptions is generally applicable under [Employment Division v.] Smith, and if so, whether this Court should overrule Smith.

The Supreme Court on Tuesday agreed to hear one of those questions. According to an order, the court only wishes to consider the first question, namely “[w]hether applying a public-accommodation law to compel an artist to speak or stay silent violates the Free Speech Clause of the First Amendment.” 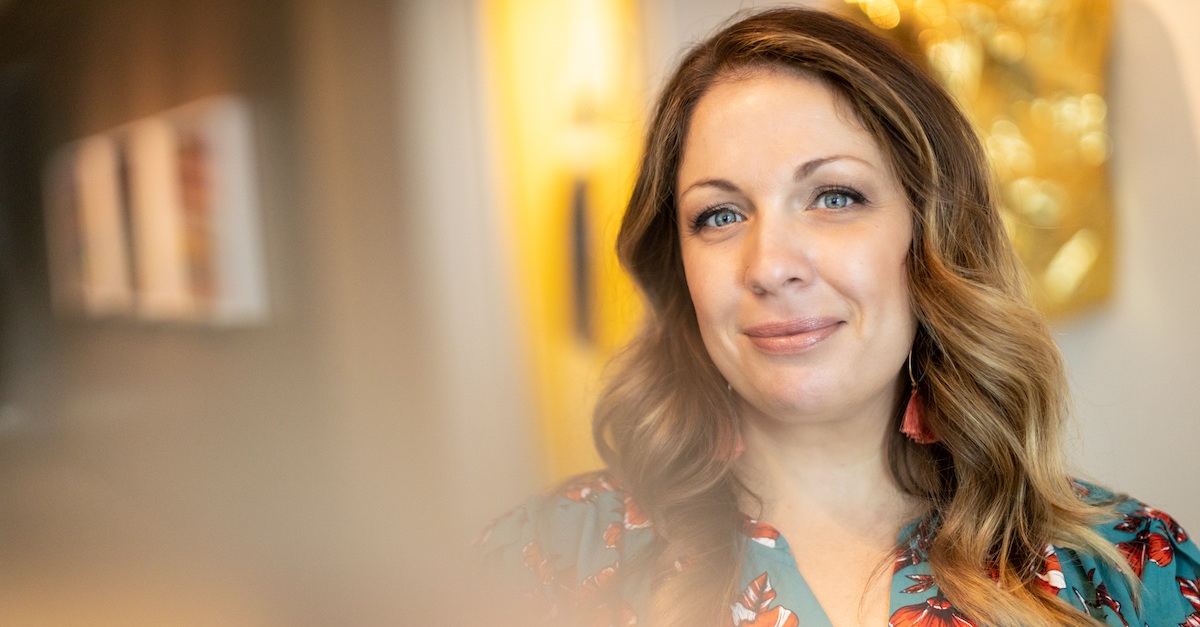 The web designer is represented by Kristen Waggoner of the conservative Alliance Defending Freedom.

The lead defendant is Aubrey Elenis, the director of the Colorado Civil Rights Division.

In a response filing, Elenis and her co-respondents cast the case very differently. Their version of the questions the case presented focused on the commercial nature of 303 Creative LLC’s business:

1. Whether a commercial provider has standing, and its claim is ripe, when it has not entered the market, has no customers, has not created a product, and has not shown a credible threat of enforcement under the challenged law?

2. Whether a commercial provider can evade compliance with a neutral and generally applicable public accommodations law based on a sincerely held religious belief?

The respondents continued by arguing that Smith and her company were worried about an unlikely enforcement action and that the Colorado Anti-Discrimination Act contains religious exemptions:

First, 303 Creative LLC and its owner (together, the Company) fail to show that it faces a credible threat of enforcement under the Act. Nor can it demonstrate that the case is fit for judicial review. The record contains no evidence that anyone has asked the Company to create a website for a same-sex wedding; that Colorado has threatened enforcement; or that any future wedding website would convey a message that would be attributed to the Company. The Company lacks standing, and this case is not ripe.

The Act has a religious purpose exception, and this pre-enforcement challenge on hypothetical facts will not allow this Court to reliably analyze that exception. The Act is neutral and generally applicable because it was not enacted to target any religious beliefs or practices and does not allow for individualized exemptions. Colorado also has enhanced free exercise protections since Masterpiece and Fulton; these recent changes provide additional reason not to review the pre-enforcement challenge here, but to decide the future of Smith on a full record.

Fulton is a reference to Fulton v. City of Philadelphia, 141 S. Ct. 1868 (2021). That case held that city adoption agencies violated the Free Exercise Clause of the First Amendment when they refused to contract with a Catholic adoption organization because of the latter’s refusal to “certify same-sex couples as foster parents.”

Masterpiece, of course, is a reference to Masterpiece Cakeshop, Ltd. v. Colorado Civil Rights Commission, the 2018 case that held states must apply anti-discrimination laws in a neutral manner and could not exhibit “clear and impermissible hostility” when seeking to enforce those laws against individuals whose “sincere religious beliefs” were seemingly at odds with the state’s anti-discrimination goals.

Read the petition, the brief in opposition, and the response below:

[Image of Elenis via the Colorado Civil Rights Division; images of Smith via handout from the Alliance Defending Freedom.]