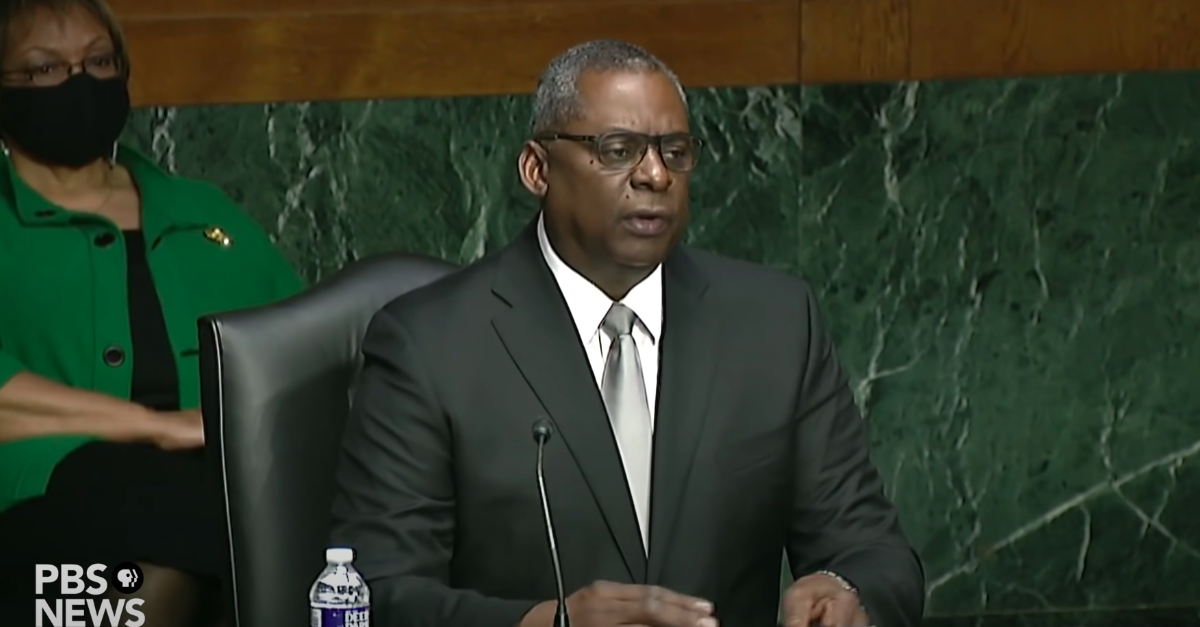 The Supreme Court refused on Monday to block the Air Force from taking action against a lieutenant colonel and reservist who refuses to get a COVID-19 vaccine. Conservative Justices Clarence Thomas, Samuel Alito, and Neil Gorsuch, said that they would have granted the application.

Lt. Col. Jonathan Dunn, an Air Force Reserve, filed his bid to block the COVID-19 mandate one week ago, citing his “sincere religious objections” to vaccination and his supposed “natural immunity” from having contracted the disease last summer.

Dunn said that the Air Force’s mandate followed his infection, noting that 98 percent of airmen have now been vaccinated. More than 2,000 others are subject to medical and administrative exemptions, Dunn’s counsel claimed in their application.

After his request for a religious exemption was denied, Dunn sued and lost in federal court.

“While the motion for a preliminary injunction was pending, respondents removed applicant from his command; he does not seek reinstatement to that post, but seeks only protection against further punishment, including a discharge, because of his religious beliefs,” his lawyers wrote in their application for an injunction.

The U.S. Court of Appeals for the Ninth Circuit denied Dunn’s request for an injunction.

On Monday, so did the Supreme Court in a brief order silent on its reasoning and with three noted dissents.

“We are disappointed that the Court did not enter relief pending appeal, but look forward to completing expedited appellate proceedings in the Ninth Circuit,” he wrote in an email.

Dunn’s case is hardly the only one challenging COVID-19 vaccine mandates in the military, nor is it the sole one filed for the Supreme Court’s consideration.

In March, the Pentagon requested a stay of an order preventing the Navy from considering respondents’ vaccination status in making deployment, assignment, and other operational decisions.

Justice Brett Kavanaugh, in a concurring opinion, granted that request for what he described as a “simple overarching reason.”

“Under Article II of the Constitution, the President of the United States, not any federal judge, is the Commander in Chief of the Armed Forces,” Kavanaugh wrote on March 25.

That case had involved Navy SEALs who refused to be vaccinated against COVID-19, and the ruling in favor of the government also disappointed Alito and Gorsuch at the time.

“By rubberstamping the Government’s request for what it calls a ‘partial stay,’ the Court does a great injustice to the 35 respondents—Navy Seals and others in the Naval Special Warfare community—who have volunteered to undertake demanding and hazardous duties to defend our country,” Alito wrote in a dissent at the time, joined by Gorsuch. “These individuals appear to have been treated shabbily by the Navy, and the Court brushes all that aside.”

Thomas also would have rejected that stay.

In December, a federal judge rejected a challenge against COVID vaccine mandates by Oklahoma National Guard members with a sobering statistic that the pandemic has “in less than two years, killed more Americans” than all killed in action “in all of the wars the United States has ever fought.”

The Department of Justice did not immediately respond to an email requesting comment.