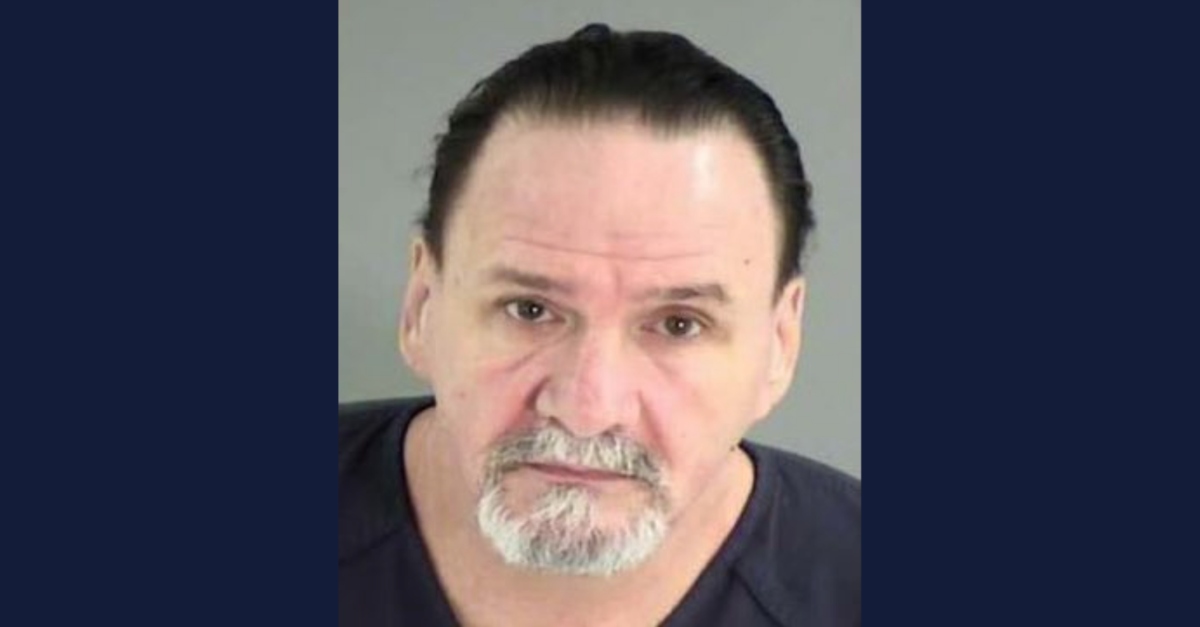 A Virginia contractor was sentenced to life in prison on Monday for raping and murdering a woman he had completed work for just weeks prior to committing the crime, online Richmond Circuit Court records reviewed by Law&Crime show.

Thomas Edward Clark, 62, denied to detectives that he returned to the home of Virginia Commonwealth University administrator Suzanne Fairman, 53, after finishing the job two-and-a-half weeks before, according to a WRIC report.

“I think you did go back,” a Richmond police detective told him.

Police found Fairman dead in the bathtub of her home in Richmond, Virginia on May 9, 2019. Authorities believe Clark held her at knifepoint and strangled her sometime between May 8 and May 9.

“Every layer of muscle in that neck was bloody,” a medical examiner reportedly testified.

Suzanne’s son Scott Fairman said Monday that he did not want people to remember his mother for what happened but “as the wonderful, beautiful, loving person she was,” according to WRIC. Scott reportedly said his mother was a positive person who always put others first. He never got to thank her for all she did for him. What happened to her was “unfathomable” and broke his soul. His heart breaks that his children will never grow up with their grandmother, he said.

The defense said that Fairman’s death was a heinous crime, but they maintained Clark’s innocence. They also expressed sympathy to the family.

🚨TODAY: Thomas Clark will be sentenced for the brutal rape and murder of VCU employee, Suzanne Fairman.

A DNA expert from the Virginia Department of Forensic Science reportedly testified at trial in November that Clark’s DNA could not be eliminated as a match for the DNA found on Suzanne Fairman’s body, as well as on several items from the crime scene. This included a bandana, which Clark admitted to owning, but which he reportedly claimed to have left behind during the contractor work.

An FBI cell phone expert testified that Clark’s phone data placed him in Fairman’s neighborhood—on two occasions the defendant did not tell police about. This included the time of Fairman’s murder. Attorney Ali Amirshahi suggested that someone else might have been using the phone because Clark often let others borrow the device.

Prosecutors also noted that Clerk mentioned during a phone call from jail that Fairman was submerged in water. Detectives testified they only told Clark about Fairman’s murder.

Clark was previously convicted of rape in 1988.