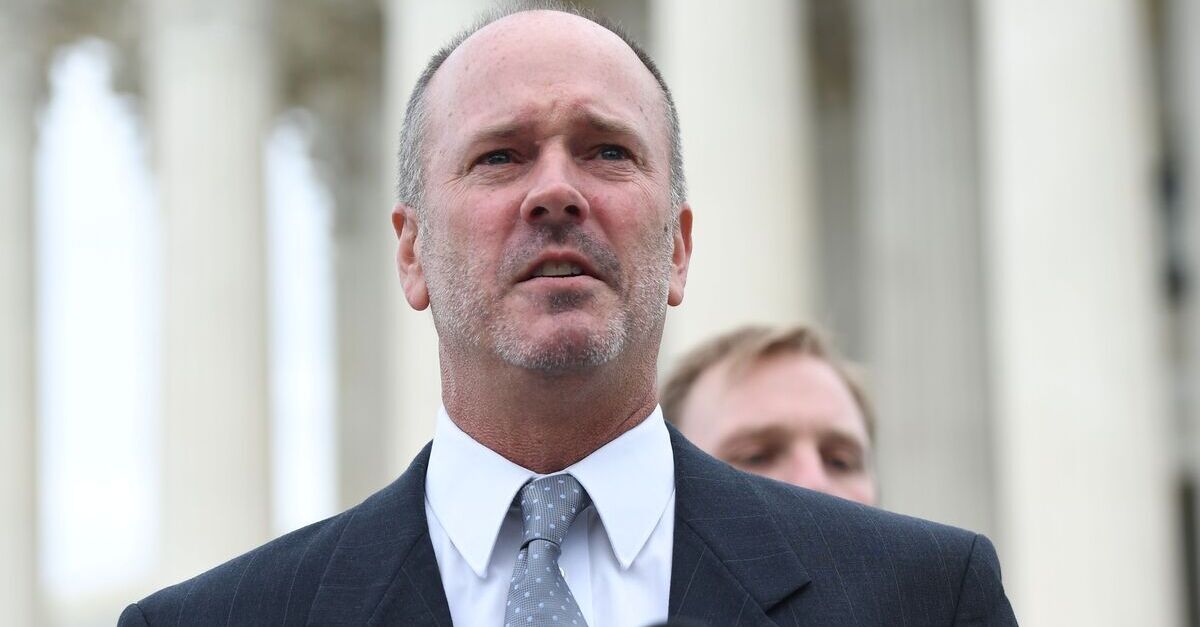 Gerald Bostock speaks outside the U.S. Supreme Court in Washington as the Court holds oral arguments in three cases dealing with workplace discrimination based on sexual orientation.

Bostock’s case addressed the very nature of sexual orientation within the context of federal anti-discrimination law. Bostock was fired after he expressed interest in joining a gay softball league at work. He sued for violation of Title VII of the Civil Rights Act, which prohibits an employer from “fail[ing] or refus[ing] to hire or [discharging] any individual, or otherwise discriminat[ing] against any individual with respect to his compensation, terms, conditions, or privileges of employment, because of such individual’s race, color, religion, sex, or national origin.”

The question was whether sexual orientation — and perhaps gender identity— is part of “sex” under the statute.

To the surprise of many, Justice Neil Gorsuch penned the opinion for the Supreme Court’s six-member majority, which held in Bostock’s favor that sexual orientation and gender identity are indeed “sex” for purposes of Title VII. The ruling, which called Title VII’s message “simple and momentous,” settled a years-old circuit split among the federal courts.

Gorsuch’s holding was unequivocal. He wrote, “it is impossible to discriminate against a person for being homosexual or transgender without discriminating against that individual based on sex.”

The dissenters, Justices Clarence Thomas, Samuel Alito, and Brett Kavanaugh, argued that Bostock should have lost, primarily because Title VII was not intended to protect individuals from anti-LGBTQ discrimination.

Bostock’s win at SCOTUS meant that anti-LGBTQ discrimination could legally constitute the basis of a Title VII claim, but a fact finder would still need to determine whether the facts of Bostock’s case meant that he had personally been the victim of illegal employment discrimination.

After the Supreme Court’s ruling, Bostock’s case was remanded back to federal court in Georgia, and the court ruled that the case would proceed toward trial.

According to court documents, however, Bostock and Clayton County successfully mediated their dispute on Oct. 5, 2022 and are now working to finalize settlement paperwork. The terms of the parties’ settlement have not yet been made public.

Counsel for the parties did not immediately respond to request for comment.