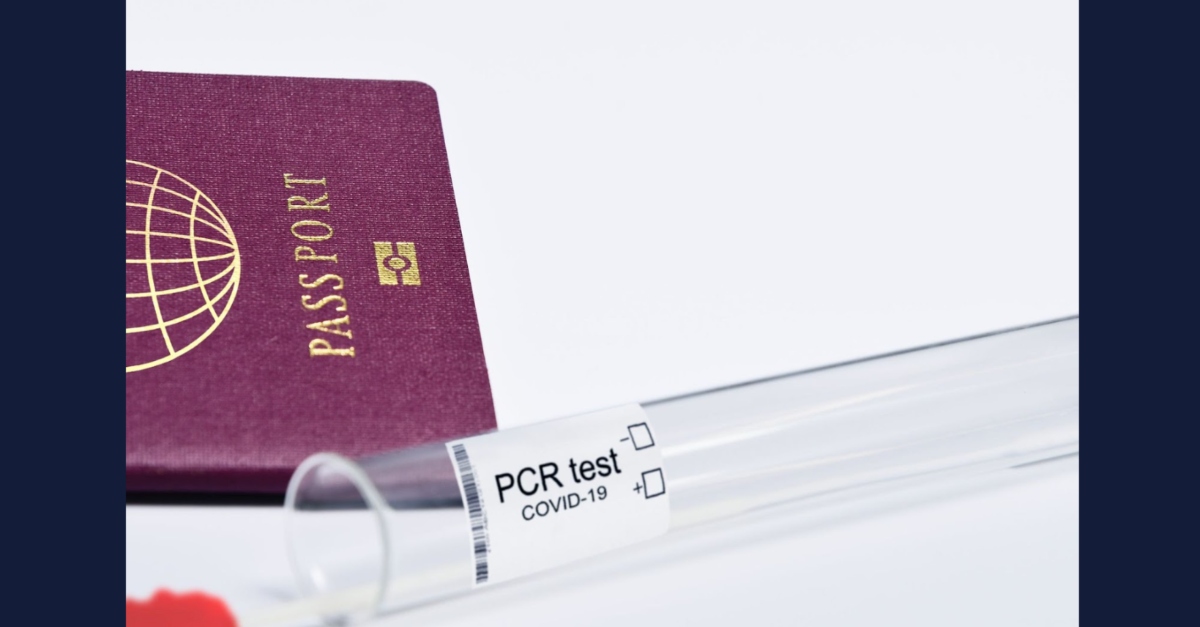 America has, through the years, been the land of opportunities whose doors have remained open for legal immigrants seeking to find a better life for themselves. However, the Trump Administration made some significant changes in immigration policies, making it an extremely hard process for foreigners to seek legal immigration.

Rolling Back the Trump Era Policies

The Biden Administration has been in the process of rolling back the oppressive immigration policies put in place during the Trump era, with the hope of giving the US immigration department the face it had before. One major step to bring back the USCIS’ lost glory is replacing the previous administration’s mission statement that had removed the “nation of immigrants” label and replaced it with “a nation of welcome and possibility” label.

The change in policy settlement was announced by the director of the USCIS to the Immigration Department’s employees, saying the new statement is the best reflection of the Biden Administration’s agenda. In a statement, the USCIS Director Ur Jaddou said that the immigration department under the current administration strives to provide timely decisions, be it a yes or a no, with the highest level of respect possible to every person that seeks the services of the USCIS.

The Mission Statement Is Symbolic

The early February mission statement change, although symbolic, forms part of the current administration’s efforts to erase the remnants of the previous administration’s immigration plan, which restricted avenues of legal immigration and had a harsh rhetoric approach to immigrants.

The policy statement change is not the first thing the Biden Administration has brought to the USCIS. Last year, the administration discontinued using the dehumanizing term “illegal aliens.” Under directives from the current administration, the agency also repealed the 2019 rule that made it extremely difficult for low-income immigrants to obtain permanent American residency and citizenship through naturalization.

“Every person, whether rich or poor, now has equal rights to getting American permanent residency and naturalization,” says attorney Joshua Goldstein of Goldstein Immigration Lawyers. The USCIS is on track to implementing key Biden Administration policy proposals, including revamping the asylum process at the southern border and a rule shielding the Obama Administration’s program dubbed Action for Childhood Arrivals from legal challenges.

The reason some of these provisions haven’t been implemented yet is because of a funding problem. The USCIS’ primary funding source is application fees, and it has a difficult time dealing with the backlog of cases due to resource limitations. Also, the agency could use a little help in digitization, considering that it still relies largely on paper records. However, some of these challenges can find an easy solution through better agency funding.