Military Wife Who Withdrew Plea and Went to Trial Gets Double the Amount of Time in Prison Over Severe, Sustained Child Abuse that Killed 2-Month-Old Baby Girl 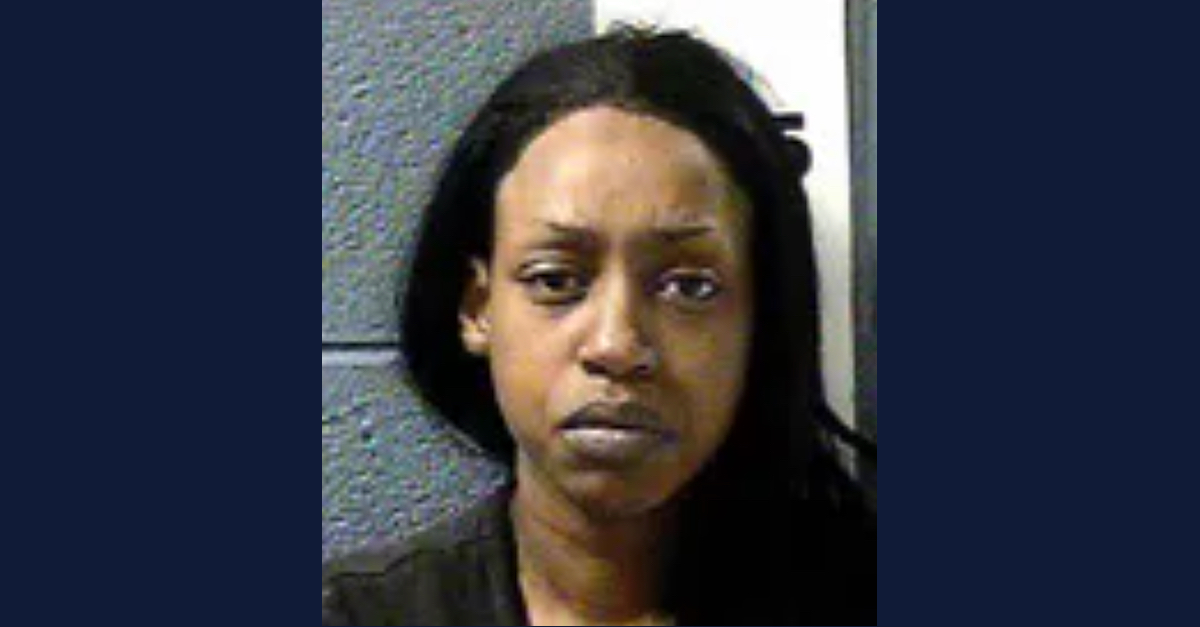 A New Mexico woman was sentenced to 30 years in federal prison on Tuesday over the 2007 death of her infant daughter.

That decision will end up costing her: Zayas has now ended up with a prison sentence twice as long as the original.

The defendant’s husband, Peter Zayas, 37, a former Air Force sergeant, pleaded guilty to negligent child abuse resulting in great bodily harm in February 2014. As part of his plea agreement, Peter Zayas admitted that for roughly three months in 2007, he left the couple’s 2-month-old baby solely in his wife’s care despite her history of alcohol abuse.

Evidence relayed during the trial, however, painted an even darker picture than a reprobate alcoholic unadvisedly watching over a child.

The infant, during her brief and painful life, suffered fractures to her skull, ribs, and both bones in one of her forearms. Physicians told jurors the child’s injuries were the result of multiple blunt force traumas.

Five of the rib fractures at the time of the baby’s death were new, investigators found. Five were older and evidenced healing–suggesting ongoing abuse over just two months of life.

Following an autopsy, the medical examiner found what a sentencing memo in the case described as “[f]our circular lesions indicative of cigarette burns, which occurred at least two separate times.”

The baby girl died from what doctors termed an axonal injury in her brain, a type of blunt force injury caused by shaking, a blow to the head, or both. Sophia Zayas, whose severe drinking problem was raised during trial as well as sentencing, was the only adult watching her daughter on the day the infant died.

The defendant’s husband initially tried to take the blame for the death of their girl, identified in court papers as “AZ.”

“After confirming that the injuries inflicted upon his daughter were not the result of a natural disease, Peter indicated that he was responsible for his daughter’s death; however, the manner in which he described how the injuries occurred is inconsistent with the medical evidence,” the sentencing memo says. “When confronted with the discrepancies, Peter attempted to change his accounts.”

Sophia Zayas was apparently under no illusions about the facts of her case.

According to the prosecution’s sentencing memo:

While being booked into the Dona Ana County Detention Center and seeing each other for the first time since the arrest, Peter quietly told Sophia, “I did it” to which Sophia responded, “that’s a lie.”

In 2014, less than a week after her husband took his own deal, Sophia Zayas pleaded guilty as well. Over a year later, however, she sought to withdraw it based on a change in child abuse law. At first, a district court denied her motion and she was sentenced to 15 years in prison in September 2018.

On appeal, the U.S. Court of Appeals for the Tenth Circuit reversed the lower court and vacated her guilty plea in February 2020–setting the stage for a trial in which Zayas was convicted.

Sophia Zayas was subject to federal charges because the fatal abuse occurred on a U.S. Air Force base, where Peter Zayas was stationed as a sergeant at the time of the child’s death.