Three Cops from Two Law Enforcement Agencies Accused of Firing Guns During Booze-Fueled Night; Two Have Since Been Fired 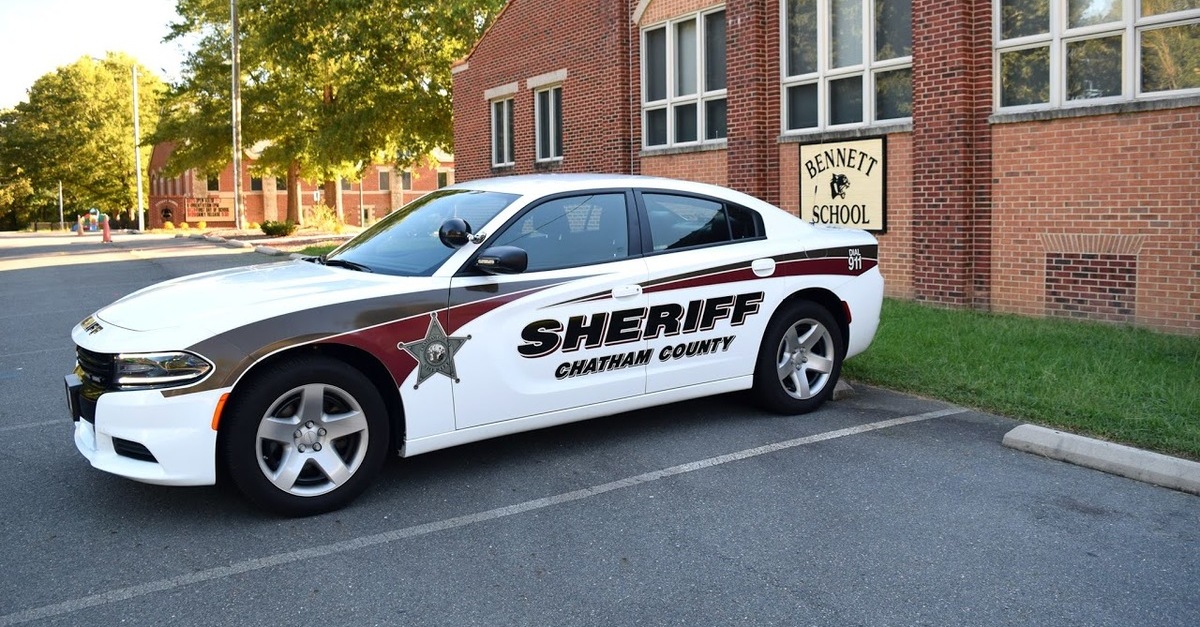 Three off-duty members of two North Carolina law enforcement agencies stand accused of firing their weapons within the city limits of a small town during an alcohol-infused night in early April.

All three allegedly imbibing police officers at first refused to answer questions from the responding officers, according to Pittsboro authorities.

Pittsboro Police said in a news release that they “quickly found evidence on scene to suggest that at least one of the subjects was responsible for the shots fired.”

“All three subjects had been consuming alcohol and initially refused to answer questions,” the release went on to note. “Multiple personally owned firearms were located on scene, further complicating the investigation.”

According to Goldsboro-based CBS affiliate WNCT, “[m]ultiple 911 calls” were made about two shots in the area. The officers were apparently found standing around in a parking lot.

“As law enforcement, we must be good stewards of public trust,” Roberson said in his own news release. “Our internal investigation was handled swiftly and professionally, and we feel the final decision was the right one. Dishonesty or criminal behavior will not be tolerated within the ranks of the Sheriff’s Office. Thankfully, no one was injured during this incident and no property was damaged as a result of the discharge. Our office is cooperating fully with the investigation and we have verified that no assault occurred.”

“We may never have all of the answers, but we can take this as an opportunity to pause and reflect on what we can do differently going forward,” the sheriff’s statement continued. “These young men had seemingly bright, long careers ahead of them — but it can be a struggle to meet the high demands and expectations associated with this job. As law enforcement, we are trained that firearms and alcohol do not mix. However, we must do more as a profession to help officers cope with negative thoughts or emotions in positive, constructive ways.”

Roberson met with the Chatham County District Attorney’s Office in late April about pursuing criminal charges against the ex-cops. Pittsboro Police have said that multiple criminal charges are currently in the works.

“We’ve been conducting interviews, reviewing surveillance footage, and gathering as many details as possible,” Pittsboro Police Chief Shorty Johnson said in a statement. “I contacted the District Attorney on April 19th regarding potential criminal charges. We are treating this case just like any other investigation. Just because someone carries a badge doesn’t mean they’re above the law.”

The Siler Police Department has kept publicly mum about the incident but is reportedly conducting an internal investigation.

None of the officers allegedly involved in the drink-fueled shooting spree have yet to be identified publicly.