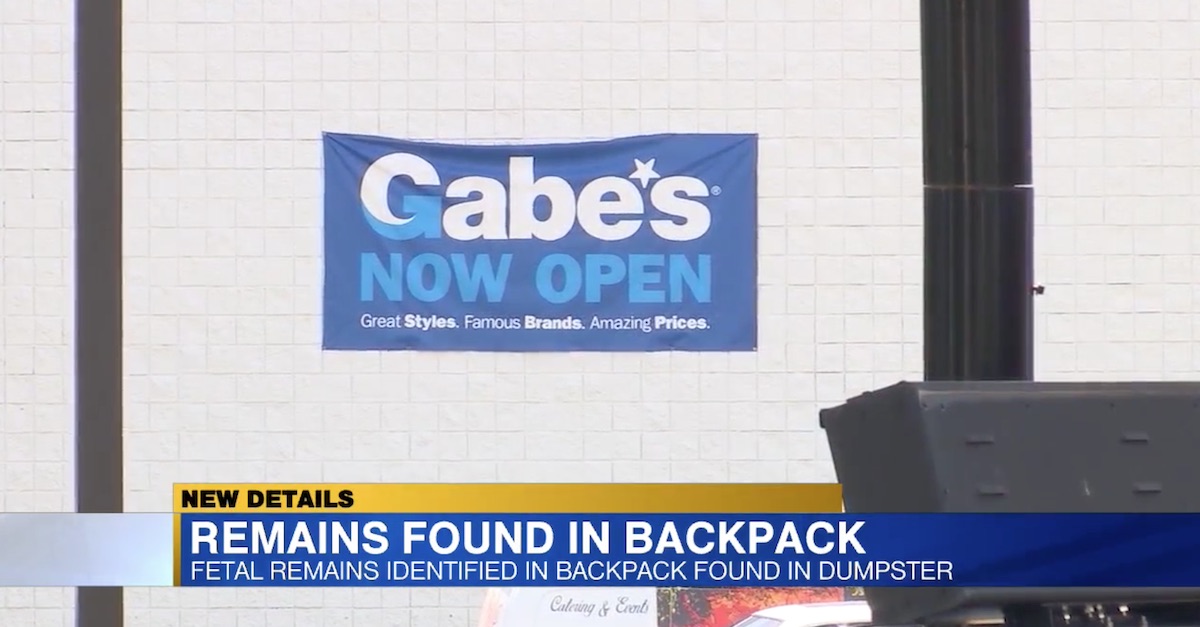 Surveillance footage showed a young woman who mysteriously left a bag of suspected human remains in a dumpster, police have said. Now authorities have announced that they figured out the remains belonged to a fetus, and that the “female” seen on footage was a juvenile. Cops made the announcement on Thursday, according to WTVR.

“I’m just going to stick to possible human remains until I can have it verified,” Chesterfield police Maj. Michael Louth told The Richmond Times-Dispatch in a Tuesday report before the autopsy results arrived. Cops in Chesterfield County, Virginia did not name the young woman in an announcement on social media nor during the interview. They only say they know who she is and have reportedly identified her as a juvenile.

UPDATE 8/31: The female in the photos has been identified. The investigation is ongoing. Thank you to all who took time to RT.

Police did not immediately respond to a Law&Crime request for more information.

Cops said Monday that the girl put a backpack in a dumpster behind a store at 11000 block of Hull Street Road. A suspicious employee checked out the backpack and called cops after finding blood on it. 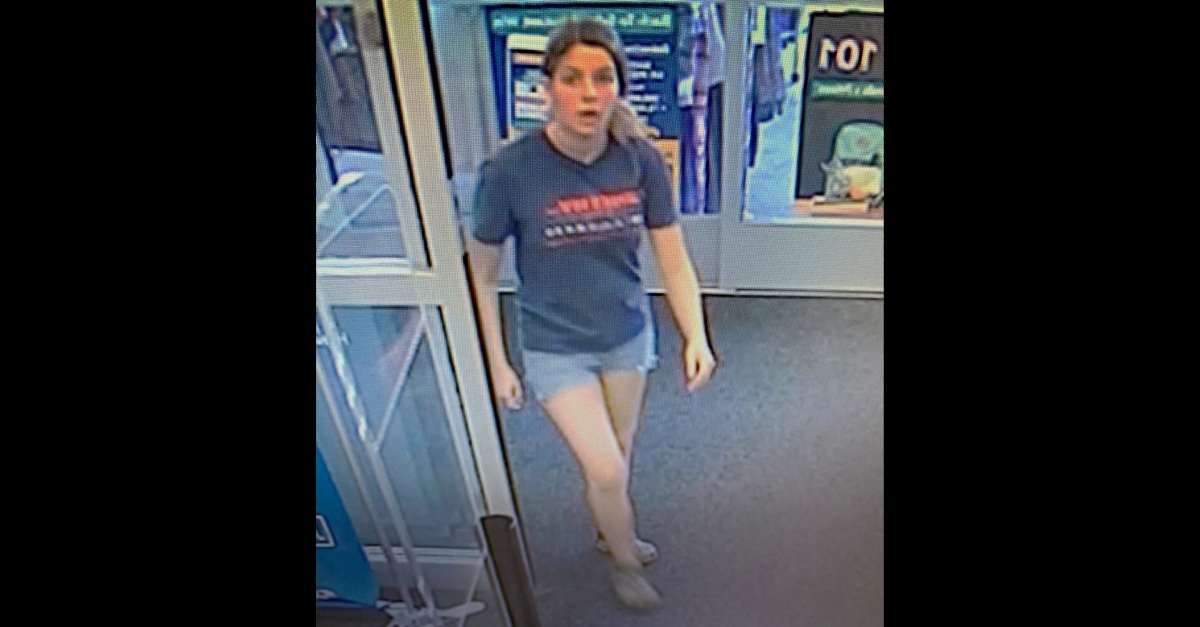 “At about 1:50 p.m. today, police responded to a report that an unknown female had placed a backpack in a dumpster behind a store several hours earlier,” police wrote on Facebook. “It was reported that the female then entered the store without the backpack before leaving the area. A store employee checked the backpack, saw what appeared to be blood on it and called police. Officers on scene found what appeared to be human remains in the backpack.”

This sparked a search for the young woman.

(2/2) Anyone with information about this person’s identity is asked to call @CCPDVa at 804-748-1251 immediately, as this female or someone else may be in need of medical attention in relation to this incident. More info: https://t.co/U5Cr6oltPT