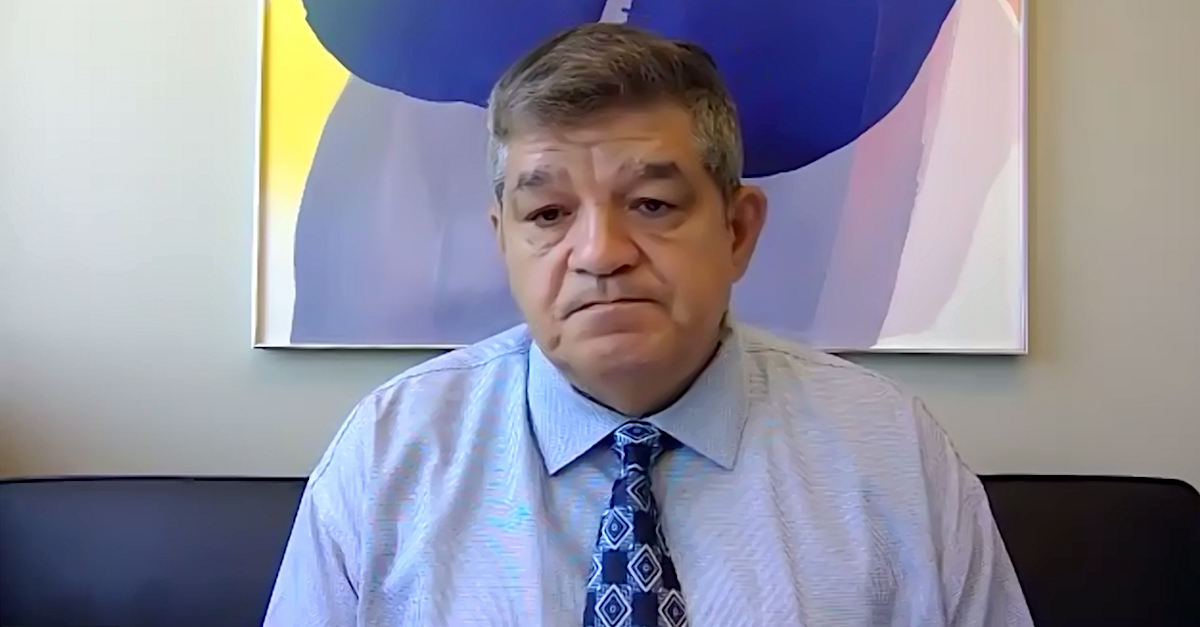 A second police officer has filed a discrimination complaint against a now-former Ohio police chief who already faces another complaint after being caught on video leaving a “Ku Kux Klan” sign on a Black officer’s jacket last year. The ex-chief also told the Black officer he’d have to wear a KKK hat if he wished to keep his job, according to the officer’s attorneys.

The complaint regarding the viral caught-on-video incident, filed by police officer Keith Pool, remains ongoing. Now, another officer, Audali J. “A.J.” Torres, who is Latino, is also complaining to the Ohio Civil Rights Commission about the ex-chief, a law firm which represents both men announced Tuesday.

The complaints have been lodged against former police chief Anthony Campo of the Sheffield Lake Police Department. 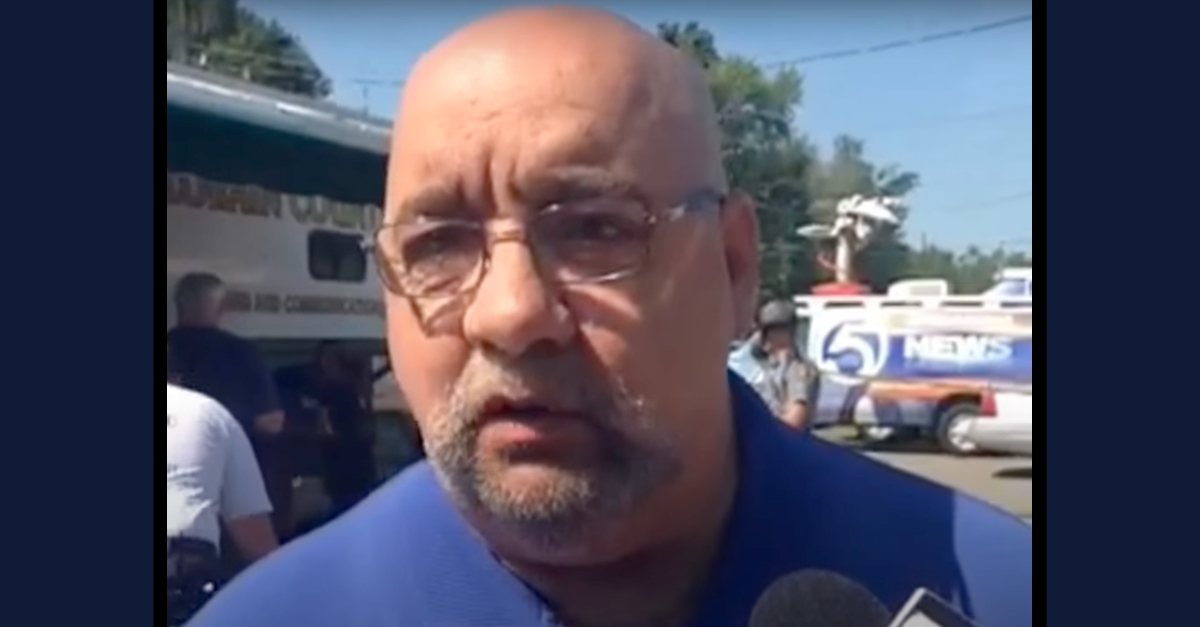 Attorneys for Torres say Campo used a city computer to edit a photo of Torres’s face onto a picture of a bottle of hot sauce and topped his head with a sombrero. The image was then posted on a police department bulletin board. The attorneys also say Campo obtained a photo which showed Torres visiting children during a Catholic mission trip and edited it to contain captions which suggested pedophilia was afoot. Campo further allegedly mocked Torres for refusing to work Sundays in observance of the Christian sabbath.

“This wasn’t a joke,” Torres said during a press conference on Tuesday afternoon. He called the incidents both “racist” and “anti-Catholic.” He said the “hateful” behavior of his superior left him “shocked.”

“I don’t put away my ethnicity and heritage when I come to work, and I shouldn’t have to hide my religion, either,” Torres said in a concomitant statement. “My faith and my humanitarian work on my personal time make me a better police officer. I am disappointed that the city I serve is not taking what former Chief Campo did to me more seriously.” 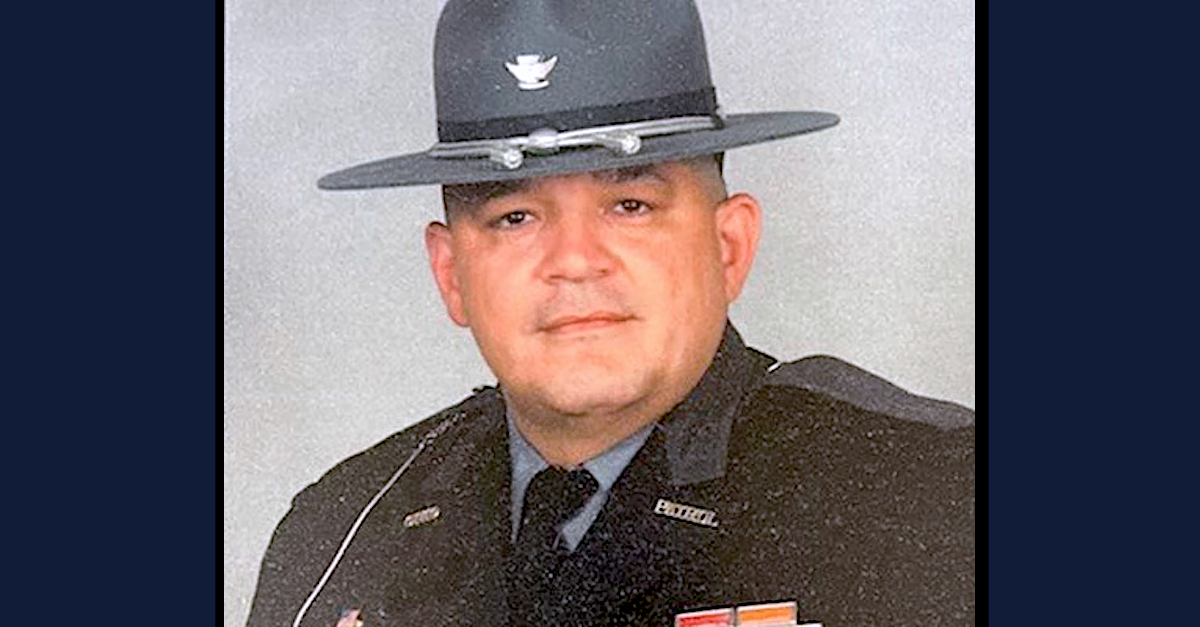 “Because Officer Torres is Catholic, the city agreed when he was hired that he would not work on Sundays and would be able to perform charitable work, including annual mission trips he leads to El Salvador,” his law firm said in a press release. “Yet, according to Officer Torres’ charge of discrimination, the former chief often tried to make him work Sundays and mocked him for refusing. Campo’s religion-based harassment also included publicly insulting Officer Torres for his charitable work and for his religious decisions to observe Lent and not eat meat on Fridays.”

In addition to the racist hot sauce image, Campo posted images of Officer Torres’ face on a priest’s body on the bulletin board where schedules were posted, some of which had speech bubbles including the words “you want me to work on Sundays? OH, HELL NO!” referring to his observance of the Sabbath. The former chief also posted a photo of Officer Torres with two young children and a speech bubble Campo wrote, that read “want to play in the woods little boys I won’t hurt you,” to imply Officer Torres was a pedophile.

“Campo does not deny doing any of these things,” attorney Ashlie Case Sletvold told reporters at a press conference. However, the city’s official legal response to the Pool complaint, she said, was that the city views the former chief’s actions as nothing but “inappropriate and in poor taste.”

“There is nothing funny about the sexual abuse of children, and Americans should not be mocked for their religion in the workplace,” she continued as to Torres’s case.

The invocation of the KKK was “most egregious ways you can harass someone in the workplace,” she said as to Pool’s case. 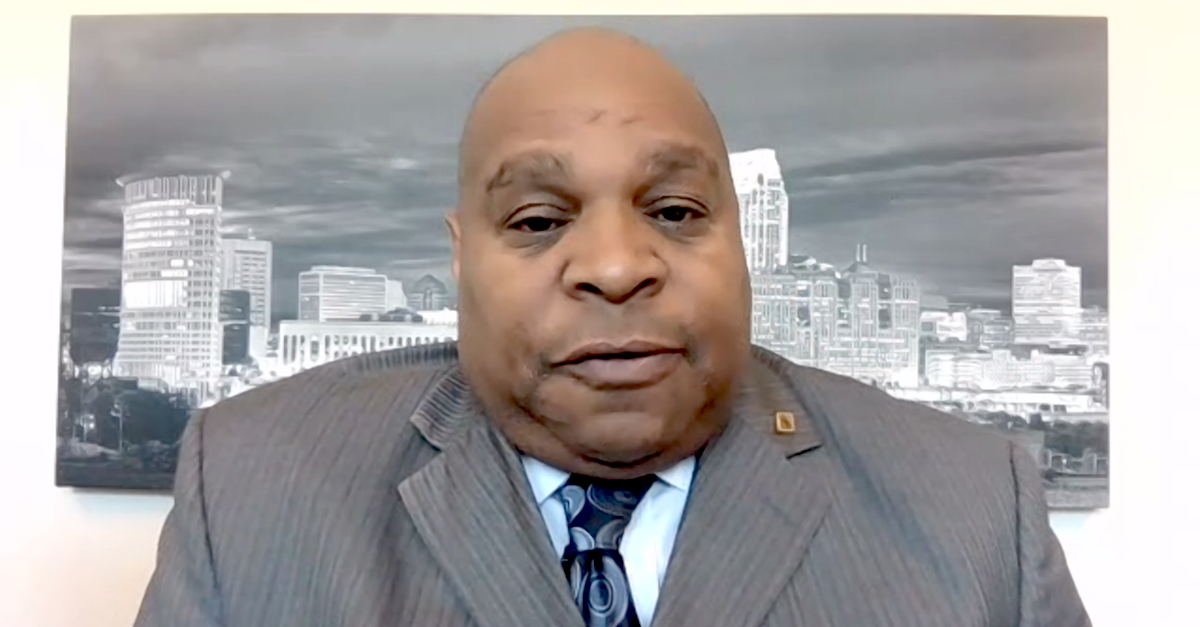 “The city’s position reveals how Mr. Campo got away with racial harassment for so long: City officials were never willing to hold him accountable,” Sletvold said in a statement. “It is remarkable that the city continues to defend actions its mayor publicly admitted were egregious and offensive.”

“Harassing employees based on race, ethnicity, and religion goes far beyond ‘poor taste,'” Sletvold continued. “Sheffield Lake’s continued endorsement of its chief’s racist harassment is – to borrow the mayor’s own words – embarrassing and disgusting.”

Both Torres and Pool remain employed by the police department, they said during a Tuesday press conference. 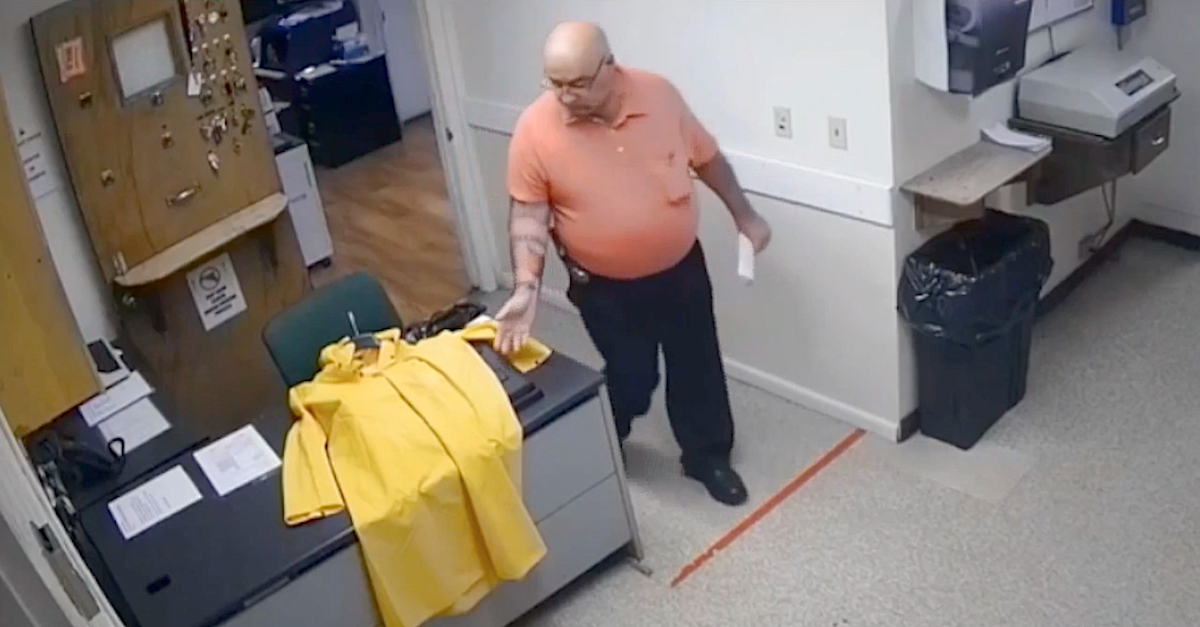 Pool spoke in support of Torres.

“The city both allowed and enabled Chief Campo to do this to me and others for years,” he said. “Now, they’re gaslighting me and acting like what Campo did was no big deal. It’s beyond frustrating; it’s insulting.”

The city continues to fight legally against the two accusers even as Mayor Dennis Bring told reporters that the incidents were “the most egregious and offensive thing you could possibly do.”

“And it’s embarrassing and disgusting,” the mayor said in comments seized upon by the plaintiffs’ attorneys.

Campo had been with the department for 33 years and had served eight years as chief before announcing he would retire in the face of Pool’s accusations, Law&Crime has previously reported.

The law firm representing both Pool and Torres said the Ohio Civil Rights Commission was also investigating a third accusation from “another employee who accuses the former chief of sexual harassment.”

Read the press release and the discrimination charge below: