Pastor’s Son Convicted of Murder for Running Over Librarian with Church Van, Leaving ‘Tire Tracks on Her Body’ 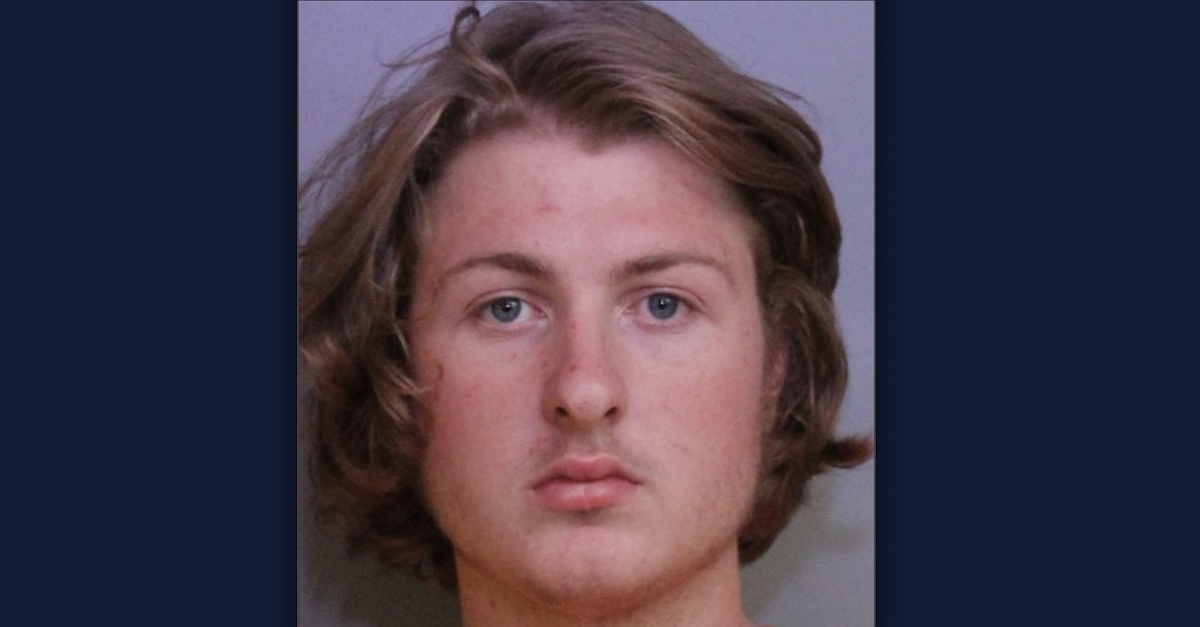 A 20-year-old Florida man will spend the rest of his life behind bars after being convicted of intentionally running over a city librarian in a church van, authorities say. A Polk County Jury last week found Elijah Paul Stansell guilty on one count of first-degree murder in the death of 52-year-old Suzette Penton.

According to a press release from the office of State Attorney for the Tenth Judicial Circuit Brian Haas, Stansell will face a mandatory sentence of life in prison when he is sentenced later this year.

The situation arose out of a messy breakup between Penton’s son and then-15-year-old Kimberly Stone. Stone had begun dating then-18-year-old Stansell after the recent breakup.

On the evening of Nov. 9, 2020, Stansell, Stone, and two others, then-14-year-old Hannah Eubank and then-16-year-old Raven Sutton, drove to Penton’s home to confront her son regarding “ongoing verbal disputes” between him and Stone, according to court documents reviewed by Law&Crime. The teens allegedly parked a van belonging to the Westwood Missionary Baptist Church — where Stansell’s father is a pastor — across the street from the home. All except Stone apparently knocked on Penton’s front door.

When Penton’s son answered the door, Stansell immediately “began battering him,” authorities wrote in the arrest affidavit. He attempted to flee inside, but Stansell, Eubank, and Sutton allegedly followed him into the home and continued the assault.

When Suzette Penton arrived home, all three fled on foot out of the house and got back in the van, the affidavit continued. Penton followed them and stood in the roadway in front of the van, using her cell phone to take pictures of the vehicle.

“As she was taking pictures, the vehicle accelerated quickly,” the affidavit said. “Though there was enough room between the vehicle and Penton to maneuver around her, the driver intentionally ran into and over, her before fleeing southbound on Berkley Road.”

Three neighbors who saw the horrific act provided eye-witness testimony. They agreed that “there was no intent to maneuver around the victim,” and “all were adamant that the driver of the fleeing vehicle was malicious in his actions,” investigators said.

Emergency Medical Services personnel responded to the scene and transported Penton to Lakeland Regional Health Medical Center. The medical staff at the facility said Penton suffered a “traumatic brain injury involving a skull fracture and severe brain bleeding, a broken leg, a ligament injury to her left knee, and she was aspirating fluid in her lungs.” Penton was placed in the facility’s trauma intensive care unit but subsequently succumbed to her injuries.

During the investigation, detectives discovered that Stone had sent written messages on social media platforms threatening to “hit” Penton’s son and also threatening to have Stansell “handle it,” law enforcement said.

Stone, Eubank, and Sutton were each charged as adults with one count each of attempted felony murder and burglary with assault for their roles in the deadly attack.

Polk County Sheriff Grady Judd at the time said he could not “even fathom teenagers doing something so heinous.”

“She has tire tracks on her body where he runs totally over her,” Sheriff Judd said.

Read the arrest affidavit below: