Cops Save Woman Who Slashed Her Own Throat Outside of Ex-Girlfriend’s Apartment: She Had a ‘Thousand-yard Stare on Her Face’ 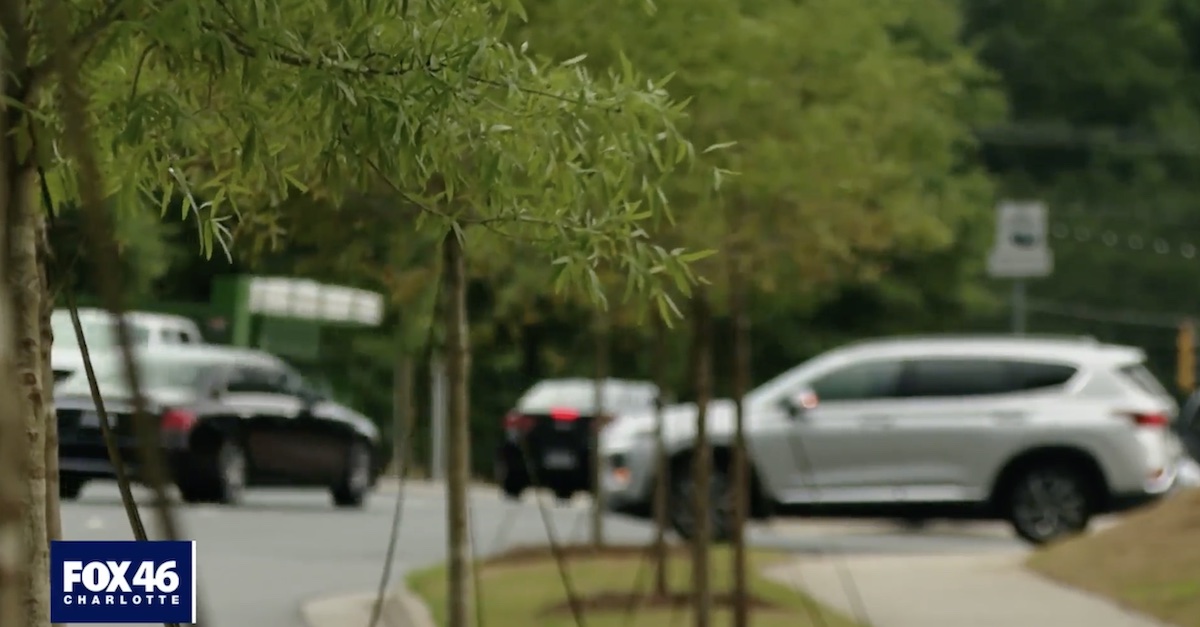 Officers with the Charlotte-Mecklenburg Police Department say that what began as a response to suspected road rage quickly escalated to an incident requiring life-saving measures. A woman one officer described as having a “thousand-yard stare on her face” shockingly and suddenly slashed her own throat in a vehicle two weeks ago, but cops immediately smashed a window and saved her life.

The department said in a news release that the incident occurred after 8 p.m. on May 17. Police said that a woman reported her ex-girlfriend for road rage. Authorities responded by escorting the woman back to her apartment.

“The reporting person stated she encountered her former girlfriend while driving and did not feel safe returning home as there have been issues in the past between them. Officers escorted the victim to her residence for her safety,” the news release said.

According to WJZY, the ex-girlfriend was sitting outside of the road rage victim’s apartment in a vehicle when police got there.

Officers Timothy Carr, Lucas Spears and Ryan Wood are credited for their “quick and heroic life-saving response” to what happened next. 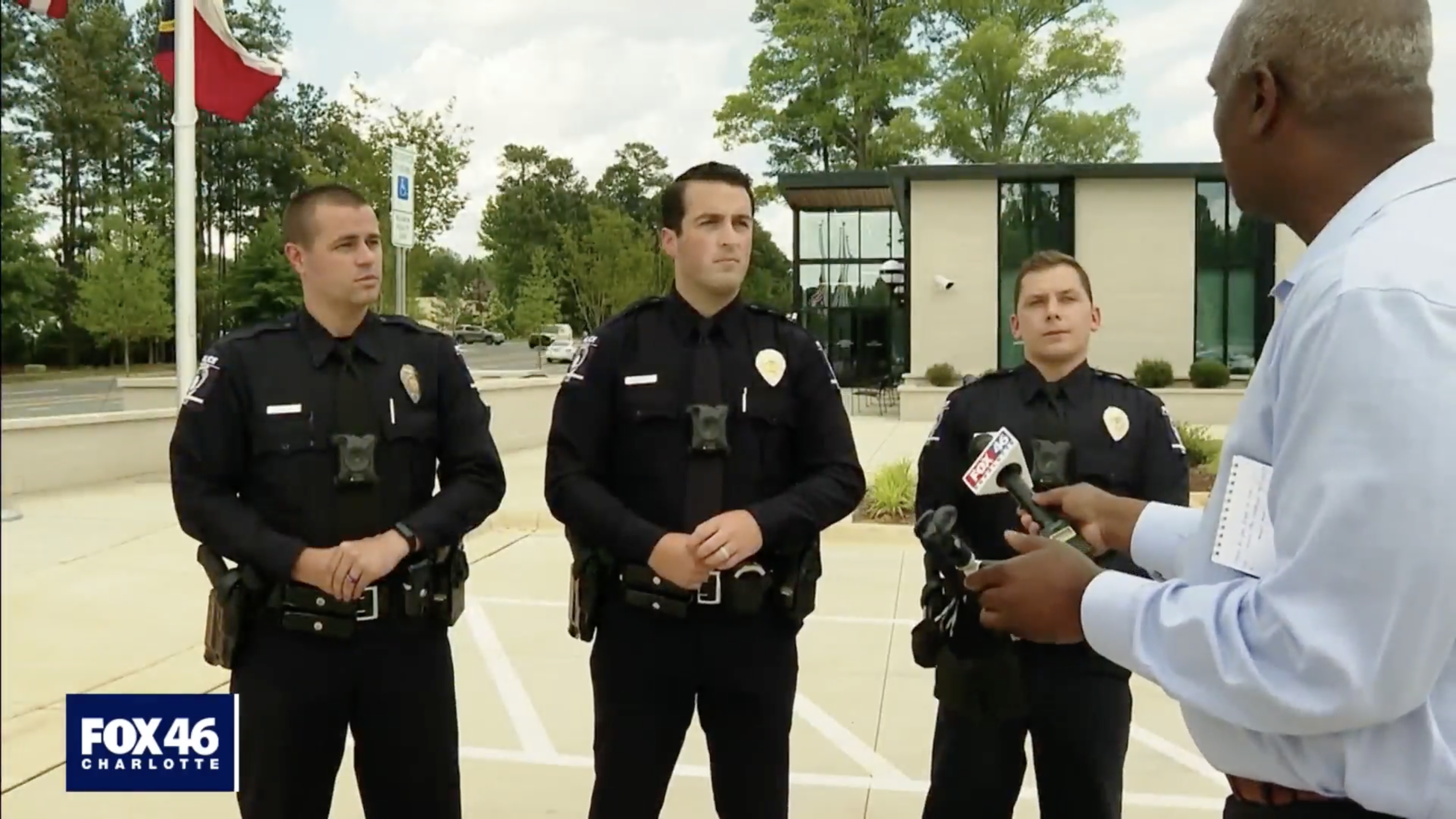 Carr told WJZY that the woman had a “thousand-yard stare” and did not listen to a word he said, raising immediate red flags.

“All the windows were up, doors were locked, she had a what I say a thousand-yard stare on her face. Just off in the distance. She didn’t listen to a word I said for the next several minutes,” he said. Carr said the ex-girlfriend was “hiding her right hand under her leg and to us that is another alarm bell.”

“Red flag saying ‘hey, something is about to happen,’” Carr noted. Then the woman “took several slashes” at her own throat with a folding knife.

Carr said that he and his fellow officers didn’t need to say a word to one another; they knew what they had to do and their training kicked in.

Officer Wood used a baton to smash a window.

“Fortunately, it was two swings before we were able to break [the window],” Wood said.

From here, the officers “quickly applied pressure to the wound on her neck, utilizing supplies from their medical bags, continuously checking vitals, and rendering life-saving medical assistance until Medic and CFD arrived,” the news release said. “Once Medic arrived, the victim was transported to the hospital for further treatment.”

The woman has not been identified and no charges related to the reported road rage incident have been filed as of Monday, May 31.

Watch the WJZY interview of the police officers below: