Melbourne Police Save Woman from Car Crash in Florida

Body camera footage from officers with the Melbourne Police Department in Florida shows the dramatic rescue of a woman in the early hours of Tuesday morning from a vehicle. According to police, the woman, who was driving the vehicle, was trapped on the driver’s side—which was “completely submerged” in the water.

The woman has not been identified, but the officers who saved her life have been. Officers Peter Dolci and Luke Drummer responded to the scene at 1:01 a.m. on July 20 after the former was “flagged down” by a citizen who was “frantically” reporting that a vehicle went off the Eau Gallie Causeway and into the water, police said in a news release obtained by Law&Crime. It appears that there was a passenger in the vehicle.

“Dolci ran over, and observed a 2013 Hyundai on its side submerged in the water, with the driver’s side of the vehicle being completely submerged,” police said. “Dolci was able to extract the driver and with the assistance of Officer Luke Dummer, they were able to carry the driver up the embankment putting them on a level solid surface. The driver had no pulse, and was not breathing.”

The rest of the body cam video shows police performing CPR on the woman and then turning her on her side.

“I got a lot of water out of her,” one officer could be heard saying. “She’s almost breathing.”

Authorities said the woman was in stable condition and breathing on her own as of Tuesday morning.

It’s unclear at this time what caused the crash. Police said the investigation is active.

Law&Crime obtained images of the damage that was done to the Hyundai. 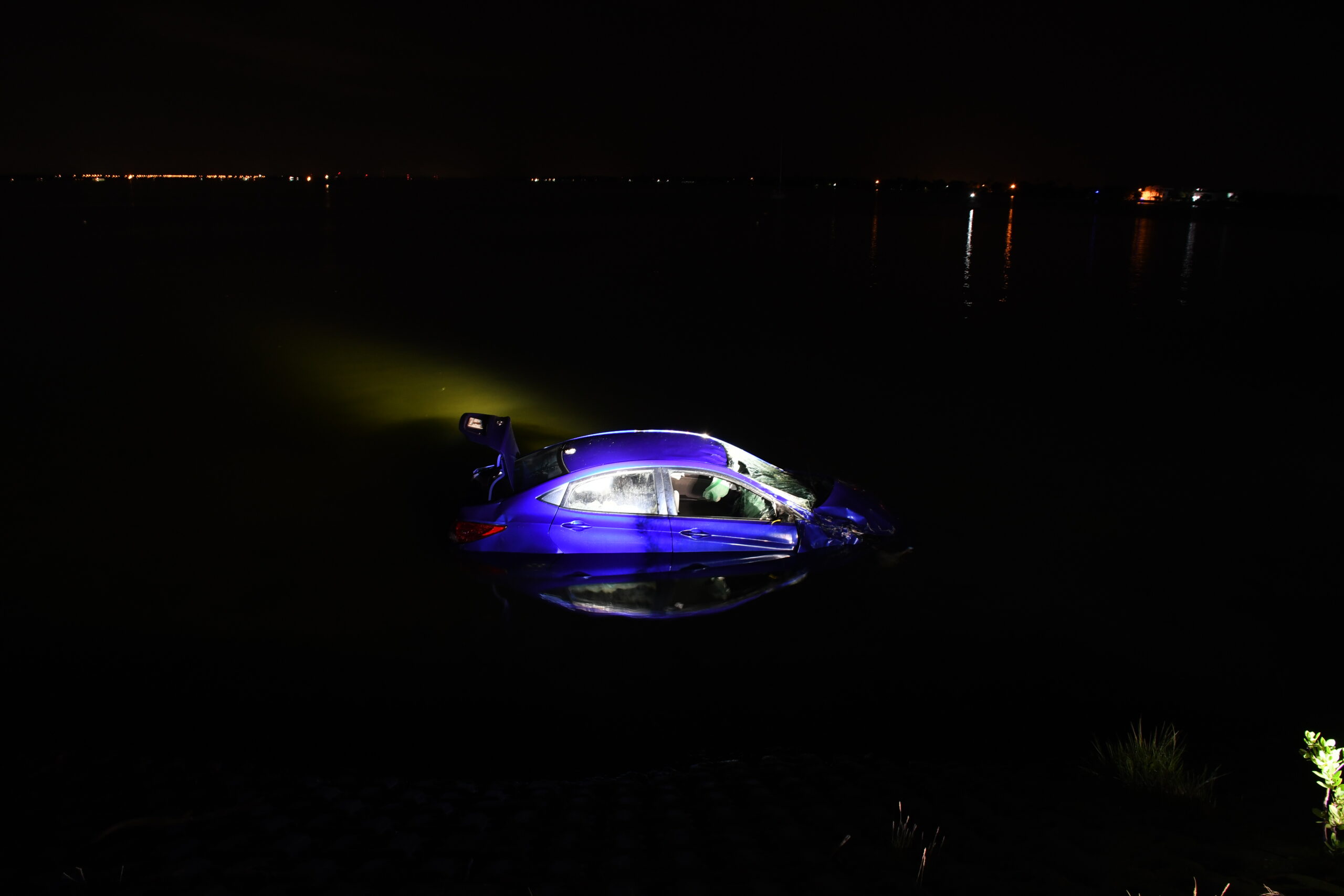 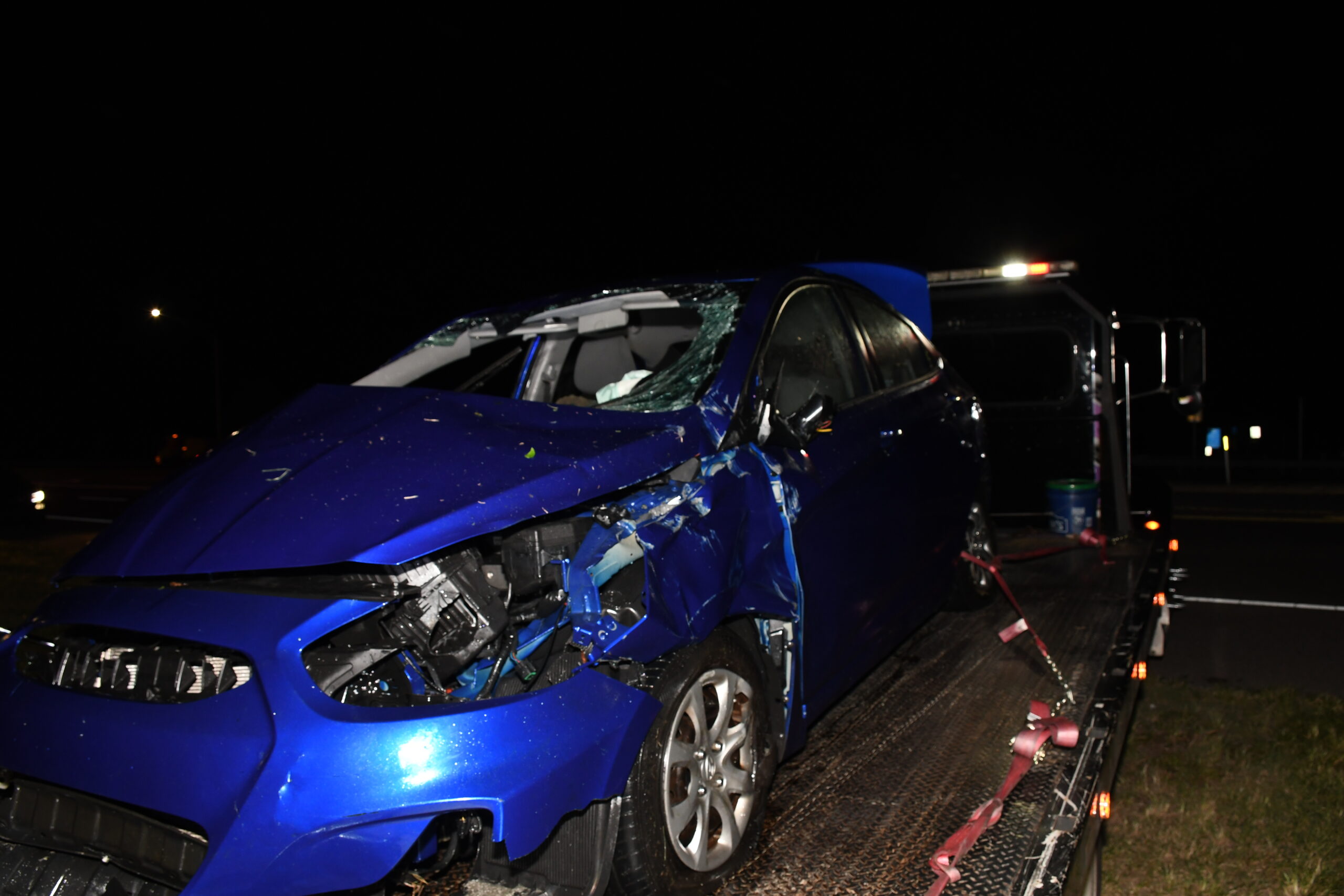 [Images and video courtesy of the Melbourne Police Department]