Would Corporate Crime Enforcement Change in a Biden Administration? There Are Reasons to Think Not 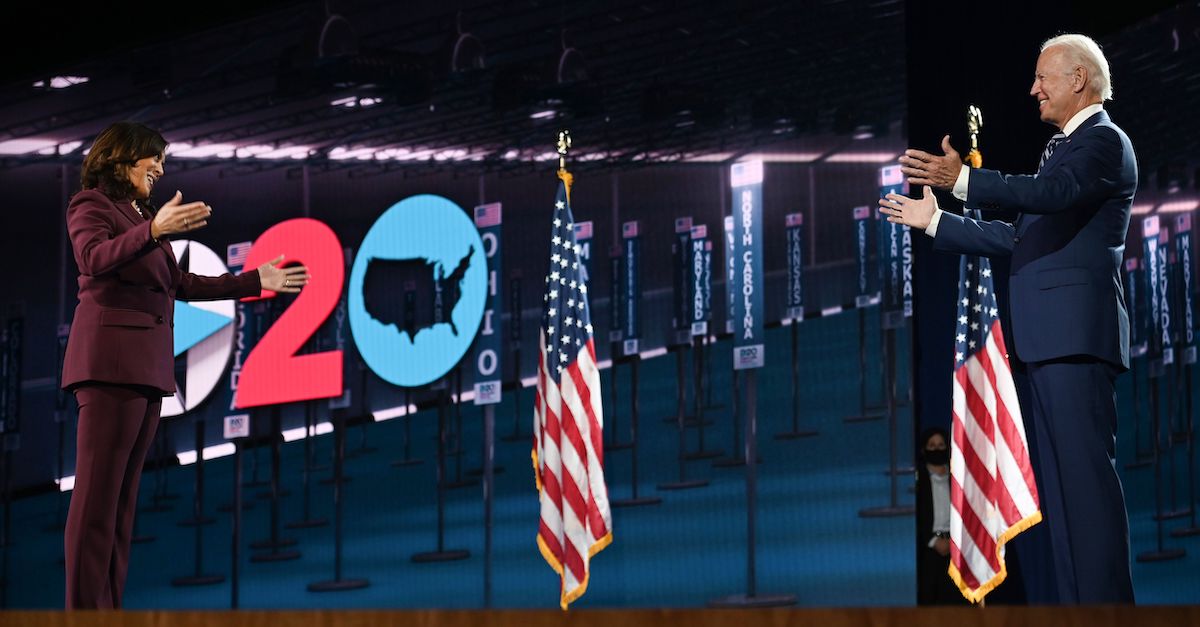 As we all know by now, there are plenty of important issues that would distinguish a Biden Administration from the Trump Administration in terms of the priorities and legal and policy positions of their respective Justice Departments: civil rights; voting rights; gender identity and sexual orientation issues; race; climate change; tax benefits; policing; immigration; and much more.

But as a thought exercise, let’s say that you are both a criminal defense lawyer and a single issue voter; all you care about is how an administration will enforce the criminal code for corporate crime implicating the corporation or the corporate executive whom you will be called upon to represent criminally. Will your client — corporation or individual — be in better shape at day’s end if Donald Trump wins and Bill Barr retains the helm at DOJ, or if Joe Biden appoints a new Attorney General of his choice?

The answer may depend, in part, on the identity of the client. As with any criminal matter, individual exposure for a corporate executive depends, of course, on what the executive did, and whether he possessed the requisite criminal intent at the time of the conduct. Corporate criminal responsibility is a bit different. Corporations can be held criminally responsible for the conduct of high level employees unless that conduct directly offends the corporation’s interests, but whether a case of corporate malfeasance is prosecuted in the first place depends in large part on the priorities set by an Attorney General and how he or she perceives corporate crimes.

This brings us back to the question of whether the administration and its choice of Attorney General is determinative of the number of corporate prosecutions brought. Perhaps the AG will determine that going after Wall Street should take a backseat to robust enforcement of voting rights cases, or increased oversight of local police departments. Or maybe the AG believes in prosecuting corporations in theory but will set policies that heavily weigh whether a corporation had in place a meaningful compliance program, and whether it promptly self-reported problematic conduct upon discovering wrongdoing, thereby ending up with fewer corporate prosecutions after investigating.

Over the last few decades, DOJ has shifted priorities numerous times in terms of corporate prosecutions, generally but not always in ways consistent with the conventional wisdom that Republicans will be more lenient on corporate crime because they are more aligned with the business community. Under President Bill Clinton, Deputy Attorney General Eric Holder instituted policies to treat corporate crime more seriously and make it easier to prosecute, a trend continued by George W. Bush’s first Deputy Attorney General Larry Thompson. Later Bush DAGs scaled these efforts back, however, in the McNulty and Filip memos — due in large part to pushback from both the corporate world and judicial decisions rejecting attorney-client privilege waivers during investigations of corporate crimes — making it more difficult to bring these prosecutions.

President Barack Obama’s DOJ reversed this trend, issuing the Yates memo in 2015, which ushered in vastly more stringent requirements for corporations to be deemed to have cooperated with authorities. Under President Trump, generally speaking, the pendulum has swung again in the other direction, with the Justice Department easing up on corporate prosecutions. As DAG, Rod Rosenstein relaxed the strict Yates memo approach, making it easier once again for corporations to earn maximum cooperation credit without having to identify individuals known to have committed wrongdoing. As a result, in part likely due to the policy change, corporate prosecutions, including under the Foreign Corrupt Practices Act, are down, as are white collar prosecutions generally. This shouldn’t be a surprise to anyone who has heard President Trump talk about corporate prosecutions.

So what should we expect if there is a Biden-appointed Attorney General? There are reasons to think that we would not actually see a noticeable change from the decline that has happened under Trump. Generally speaking, it seems fair to say from Biden’s past record as well as his campaign trail rhetoric that his priorities as far as the Justice Department go currently have more to do with racial disparities in policing, voting rights, civil rights, immigration, and climate change, than tracking down corporate wrongdoers. Moreover, Biden’s selection of Kamala Harris as his running mate was met with decidedly positive reactions by Wall Street, suggesting that corporate America is not afraid that a Biden/Harris administration will lead to ramped-up enforcement. (Of course, the reaction could also suggest merely that Wall Street was simply relieved that Biden chose Harris, a relative moderate, instead of someone like Elizabeth Warren, an avowed enemy of the banking industry.)

On the other hand, we don’t know who Biden’s AG would be (Elizabeth Warren, while a highly unlikely choice, would certainly turn those corporate America smiles upside down). Democrats traditionally are less friendly to banks and Wall Street, and Harris has touted her tough-on-banks record as California’s Attorney General, so it’s tough to say where the chips will fall.

At day’s end, though, criminal lawyers representing either corporations or their high level executives will necessarily be mindful that, if a corporation definitely faces a potential criminal prosecution, the softest landing the corporation can accomplish for itself, consistent with its duty to its shareholders, will likely leave the executives responsible for the misconduct out in the freezing cold when the plane finally lands. And, in the best of all worlds, this should be the case no matter who appoints the Attorney General.

Joel Cohen, a former state and federal prosecutor, is senior counsel at Stroock & Stroock & Lavan in New York. He is the author of the recently published “I Swear: The Meaning Of An Oath” (Vandeplas Publishing, 2019), and is an adjunct professor at both Fordham and Cardozo Law Schools where he teaches a class entitled “How Judges Decide.”

Jennifer Rodgers is a former federal prosecutor and the former Executive Director of the Center for the Advancement of Public Integrity at Columbia Law School, where she is a Lecturer in Law. She is also an adjunct professor of clinical law at NYU Law School, and a CNN Legal Analyst.