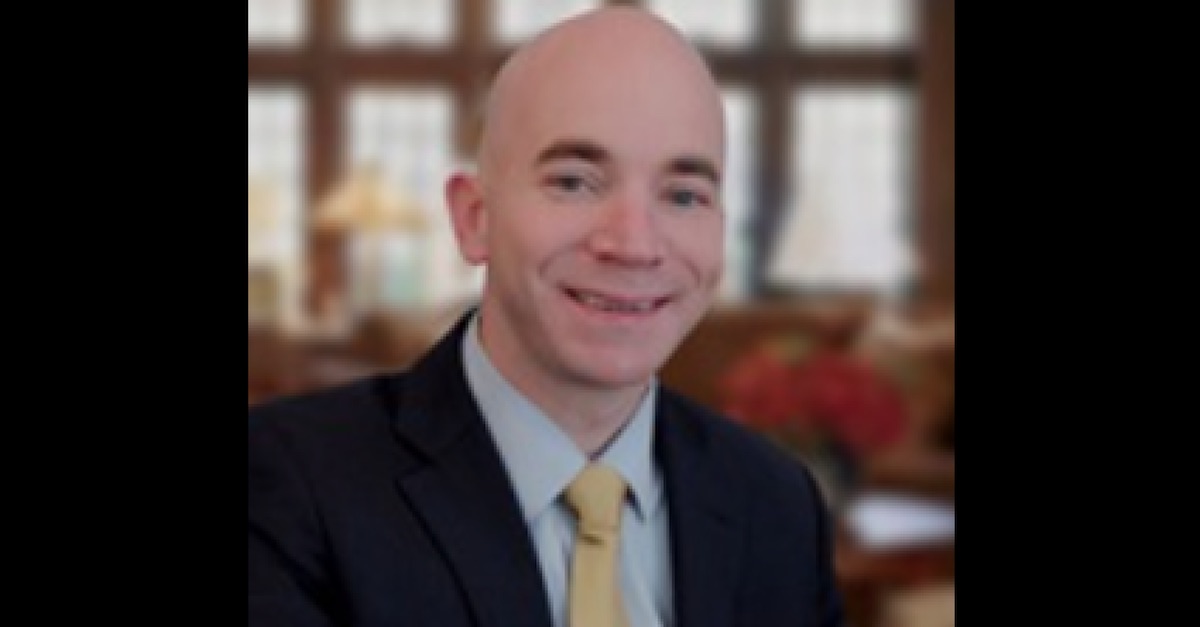 Look, I appreciate politicians who are earnestly trying to make the world a less aggressive place for women. But if this is the best they’re coming up with, they can cordially stand down. We’re good without their “help.”

The Massachusetts state legislature is considering a bill proposed by state Rep. Dan Hunt (D) that would make it illegal to call someone a “bitch.” Yes, you read that right, and yes, someone should call Jesse Pinkman. The proposed language reads as follows:

(c) A person who uses the word “bitch” directed at another person to accost, annoy, degrade or demean the other person shall be considered to be a disorderly person in violation of this section, and shall be subject to the penalties provided in subsections (a) and (b). A violation of this subsection may be reported by the person to whom the offensive language was directed at or by any witness to such incident.

The proposal adds uttering “bitch” to the same section of state law that bans things such as indecent exposure and disturbing the peace. The penalty (depending on which subsection a hypothetical bitch-utterer would be prosecuted) appears to include fines up to $200, or six months in jail.

Hunt is a Boston Democrat, and I’m already exhausted. Women could use some help. We’re getting paid 70 cents on the dollar and dodging powerful men installing door locks under their desks, all while our president is cooking up ways to install Gilead-hopefuls on the Supreme Court. Virtue-signaling nonsense over calling us naughty names is not what we need.

To be fair, though, I’m sure Rep. Hunt probably knows his bill can’t survive legal scrutiny. Obviously, the proposal constitutes a content-based regulation, because it regulates what is said (as opposed to the time, place, or manner of speech). Hunt likely knows that Americans get a little funny about government regulation of what we say. In fact, we’re so averse to censorship that we put the right to free speech right up there in the First Amendment.

While there are times when it’s perfectly legal to regulate speech based on its content, such restrictions must withstand strict scrutiny—the toughest constitutional standard out there. And conveniently, there’s already been so much attempted censorship that we know what categories exist that might pass that toughest of all tests. Spoiler alert: pissing people off — even female people who sustained a misogynistic epithet directly to the face – isn’t dangerous enough to circumvent First Amendment guarantees of free speech.

But I’m sure Hunt (or at least someone in his communications department) knows all that. This proposed bill isn’t serious legislation; it’s a PR stunt done to create headlines featuring Hunt as a feminist hero while tempting political opponents to say something stupid in response. No luck so far, though. Hunt is already getting mocked by the Massachusetts GOP and others.

Dan Hunt has proposed a bill to make it illegal to call someone a “censorious little bitch.”