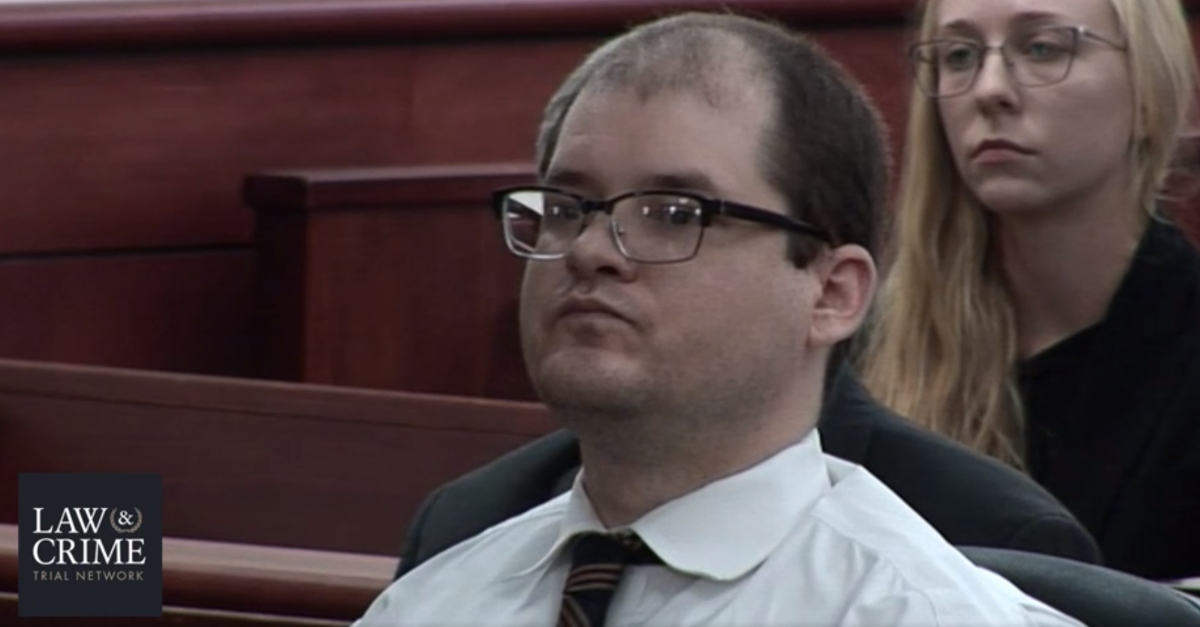 South Carolina man Timothy Jones was sentenced to death in the murders of his five children, 1-year-old Abigail Elizabeth Jones, 2-year-old Gabriel Jones, 6-year-old Nahtahn Jones, 7-year-old Elias Jones, and 8-year-old Merah Gracie Jones. Prosecutors said Jones beat and strangled the children to death. The defense didn’t dispute this, but they tried to show that Jones was insane at the time, and therefore not legally culpable for what happened. Jurors didn’t accept this argument.

The question then became: What kind of punishment should Jones face? These were young, vulnerable children; Jones had sole custody of them and he ended their lives in remorseless fashion.

11th Circuit deputy solicitor Suzanne Mayes told jurors last Thursday that sending Jones to death wasn’t about vengeance, it was about handing down a punishment that reflected the gravity of his crimes.

The defense reiterated their mental health approach during the sentencing hearing. It’s hardly unusually for attorneys to present mental illness as a mitigating factor during sentencing.

“You don’t have to kill Tim Jones,” said lawyer Boyd Jones. “We don’t kill people who are sick.”

Authorities brought forward people who continue to mourn the deceased.

#TimothyJones – Elias’s first-grade teacher talks about how helpful and kind Elias was. She said everyone wanted to be his friend. pic.twitter.com/dtne0mv2GA

#TimothyJones – Prosecution showing a video of 7-year-old Elias reading a book, sounding out the words. pic.twitter.com/xRMVm11mQf

The mother of the children, Amber Kyzer, testified at trial that she tried to keep in touch with her kids, even though she didn’t have custody. She sobbed on the stand when reading a letter she wrote one of her daughters.

Kyzer said she didn’t believe in the death penalty, but acknowledged having “conflicting” thoughts about it because of what happened to her kids. She said she would respect whatever sentence jurors gave.

“I can’t make that decision,” she said.

Prosecutors said Jones sent her videos of the children via text. The kids were crying.

#TimothyJones – Video extracted from Amber’s phone shows Merah hysterically crying, hard to understand what she was saying. This was sent via text from Jones to Amber. pic.twitter.com/G5zRxDyEeb

#TimothyJones – Another video Timothy Jones sent to Amber was of 7-year-old Elias, “I woke up having a nightmare for you mom…” pic.twitter.com/Uu5oAfByyP