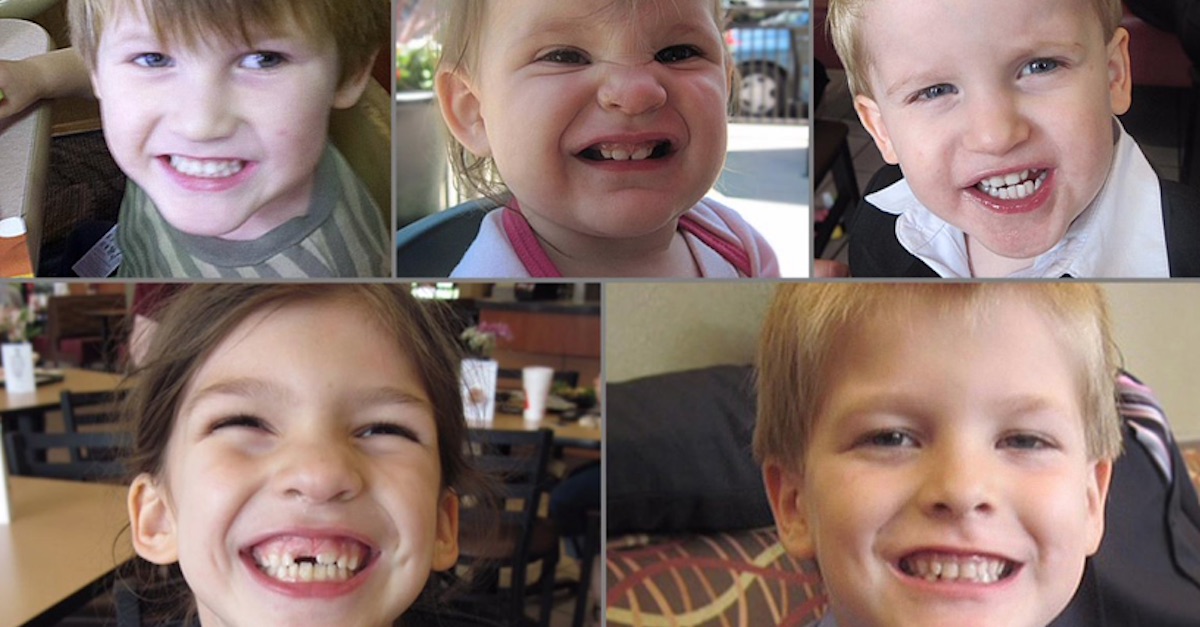 Jurors have found Timothy Jones guilty of all five charges in the murders of his five children, 1-year-old Abigail Elizabeth Jones, 2-year-old Gabriel Jones, 6-year-old Nahtahn Jones, 7-year-old Elias Jones, and 8-year-old Merah Gracie Jones. Jones had previously won custody of the children, but prosecutors said he ended up killing them, putting them in plastic bags, and burying them.

#TimothyJones – The jury has been sent out to deliberate. The possible verdicts are:
Guilty
Guilty, but mentally ill
Not Guilty by reason of insanity
Not Guilty#VerdictWatch pic.twitter.com/GnEyGQmAUz

Jurors had the option to go with guilty, guilty but mentally ill, not guilty by reason of insanity, and acquittal. They determined Jones not mentally ill nor insane.

#TimothyJones – First witness this morning for the defense is chief of psychiatry at the dept. of corrections, Dr. Beverly Ann Wood. She diagnosed Jones with schizoaffective disorder. https://t.co/ANz0Mt94wE pic.twitter.com/X39FKoWukn

We will next move to the penalty phase of trial, where we will learn whether Jones will get the death penalty. Sentencing is scheduled for Thursday morning.

Defense witness Chrystal Ballentine testified that her ex-boyfriend Timothy Jones was depressed, but she claimed to never see mental health issues. She did say that Jones abused the children. A babysitter for the children testified, however, that she never witnessed bruises on the kids and described the defendant as a great father.

An FBI agent testified during trial that Jones, of South Carolina, told him that Merah Gracie said “Daddy, I love you” before he strangled her.

Jones’s ex-wife Amber Kyzer, the mother of the five slain children, cried on the stand while reading a letter she wrote one of her daughters.

“My kids knew I loved them,” she said on the stand.

#TimothyJones – Dr. Frierson says on the day the children were killed Jones COULD distinguish legal and moral right from wrong. (this is defense witness). pic.twitter.com/MymeT4nLKz