All Criminal Charges Dropped in Flint Water Crisis Case, Investigation to Start Over 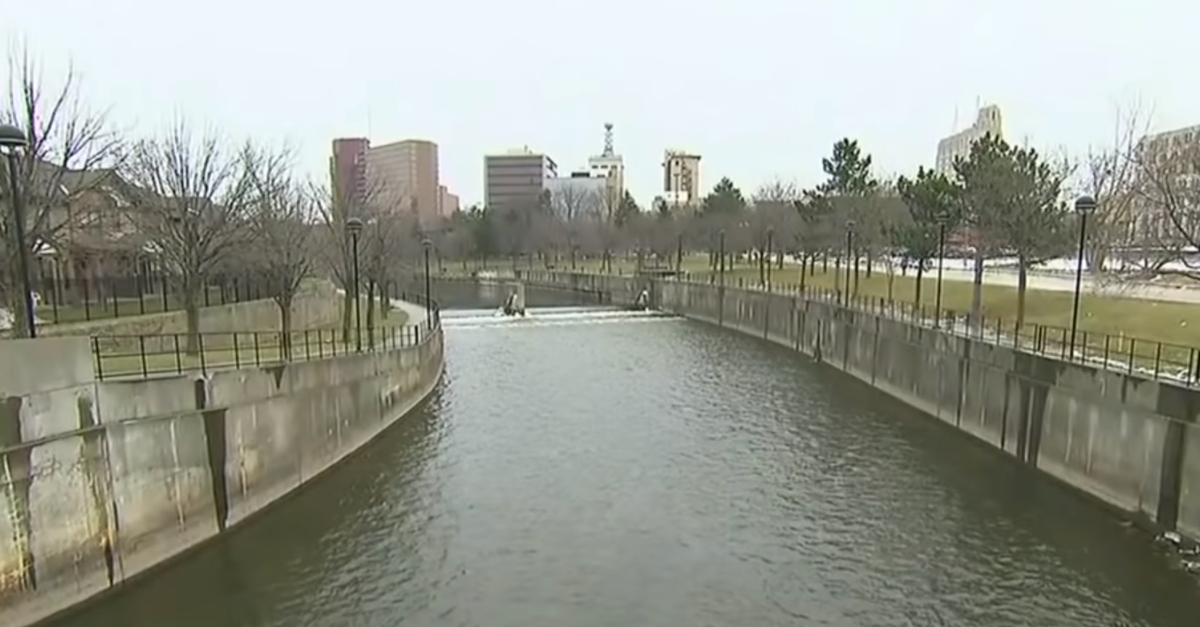 The Department of the Michigan Attorney General dismissed eight criminal cases arising from the Flint water crisis. They claimed they had to re-do the investigation into lead-tainted water and the 2014-2015 outbreak of Legionnaires’ disease in the city of Flint because the former Office of Special Counsel did an improper job collecting evidence.

Officials announced that the charges were dismissed without prejudice, meaning that charges can be filed again.

“Upon assuming responsibility of this case, our team of career prosecutors and investigators had immediate and grave concerns about the investigative approach and legal theories embraced by the OSC, particularly regarding the pursuit of evidence,” Solicitor General Fadwa Hammoud and Wayne County Prosecutor Kym L. Worthy said in a statement on Thursday. “After a complete evaluation, our concerns were validated. Contrary to accepted standards of criminal investigation and prosecution, all available evidence was not pursued. Instead, the OSC entered into agreements that gave private law firms–representing the Michigan Department of Health and Human Services, Michigan Department of Environmental Quality, the Department of Treasury, and the Executive Office of former Gov. Rick Snyder–a role in deciding what information would be turned over to law enforcement.”

#BREAKING All criminal cases connected to the #FlintWaterCrisis have been DROPPED. ⁦@dananessel⁩ office says media not allowed to ask any questions until after June 28th.
⁦@ABC12WJRT⁩ pic.twitter.com/wVvsu3HHIv

Authorities insist that this was a voluntary dismissal that needed to be done if justice is to be served.

“We understand this decision will not bring immediate remedy or relief to the citizens of Flint, who remain victims of one of the worst man-made environmental disasters in United States history,” they said. “However, we recognize the only acceptable remedy is the vigorous pursuit of justice, which demands an uncompromising investigation of the Flint Water Crisis and professional prosecution of all those criminally culpable.”

Michigan Attorney General Dana Nessel would add that “justice delayed is not always justice denied and a fearless and dedicated team of career prosecutors and investigators are hard at work to ensure those who harmed you are held accountable.”

Just 10 days ago, it was reported that prosecutors seized dozens of mobile devices as part of the criminal probe. Mobile devices used by former Republican Gov. Rick Snyder were among these.

Nicholas Lyon, the former Michigan Department of Health and Human Services Director, was charged with involuntary manslaughter in the deaths of two people who were exposed to Legionnaire’s disease from the local water source. Other state employees who were charged in the probe: Eden Wells, Gerald Ambrose, Darnell Earley, Nancy Peeler, Robert Scott, Patrick Cook, and Howard Croft.